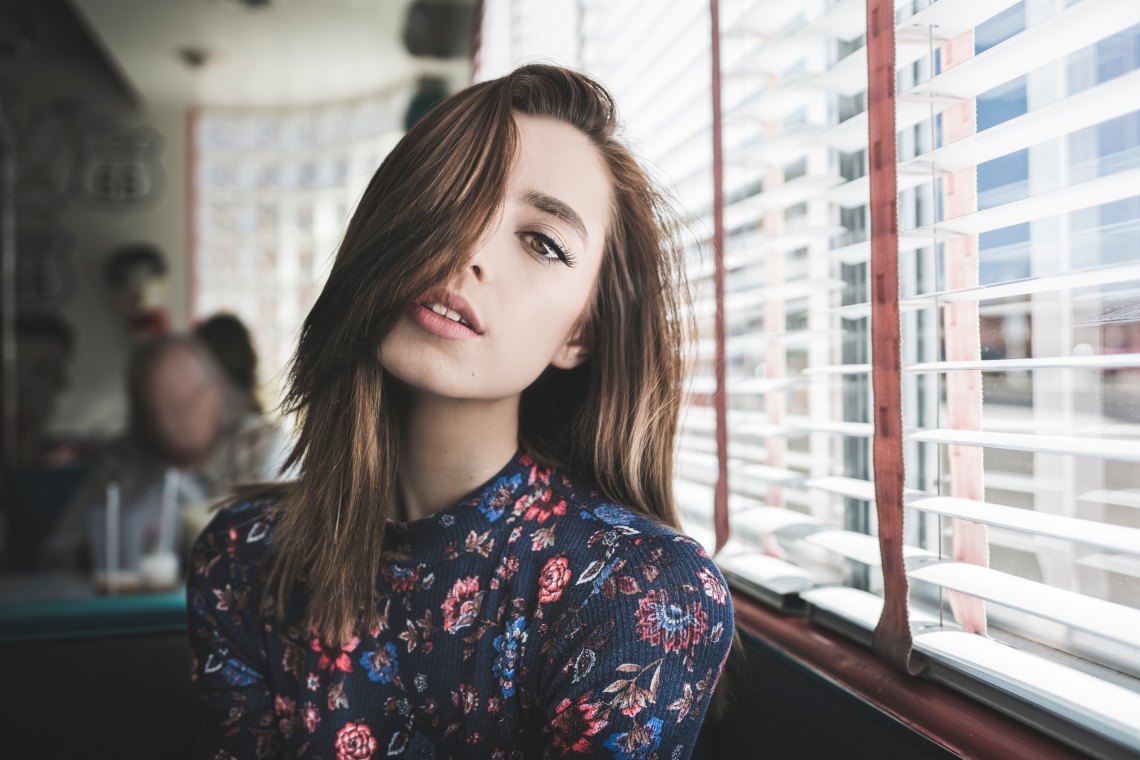 I thought you were too shy to make a move, too scared, too broken. None of that mattered to me. I was willing to wait a lifetime for you.

I knew how much you had been through in the past and wanted to be there for you when you were ready to love again. I didn’t want to rush you. I thought we had all the time in the world, so moving at such a slow pace did not make a difference to me.

Watching you fall in love with her broke my heart. It made me hate myself for waiting. I should have been the one to make a move. I should have asked you out. I should have chased you while I had the chance. Maybe we would be together if I was more forward, more insistent, more obvious about my feelings.

Or maybe not. Maybe you got together with her so quickly and left me waiting for so long because you never liked me all that much. Dating her proves you are not too broken to love. It proves you were ready for a serious relationship all along. You weren’t waiting to ask me out because you were scared. You were never planning on asking me out in the first place.

Watching you fall in love with her broke my heart. I am happy you have reached a place where you are at peace — but I wish you didn’t have to hurt me to get there.

He Has A Girlfriend Now Just Friends Unrequited Crush

To The Girl Who Stole My Boyfriend, On The Eve Of Their Wedding

Almost Relationships Make You Come Across As A Complete Idiot

I Thought We Were Dating

This Is The Heartache Of Loving Long-Distance

Being ‘Just Friends’ With You Slowly Killed Me

From The Girl You Missed Out On