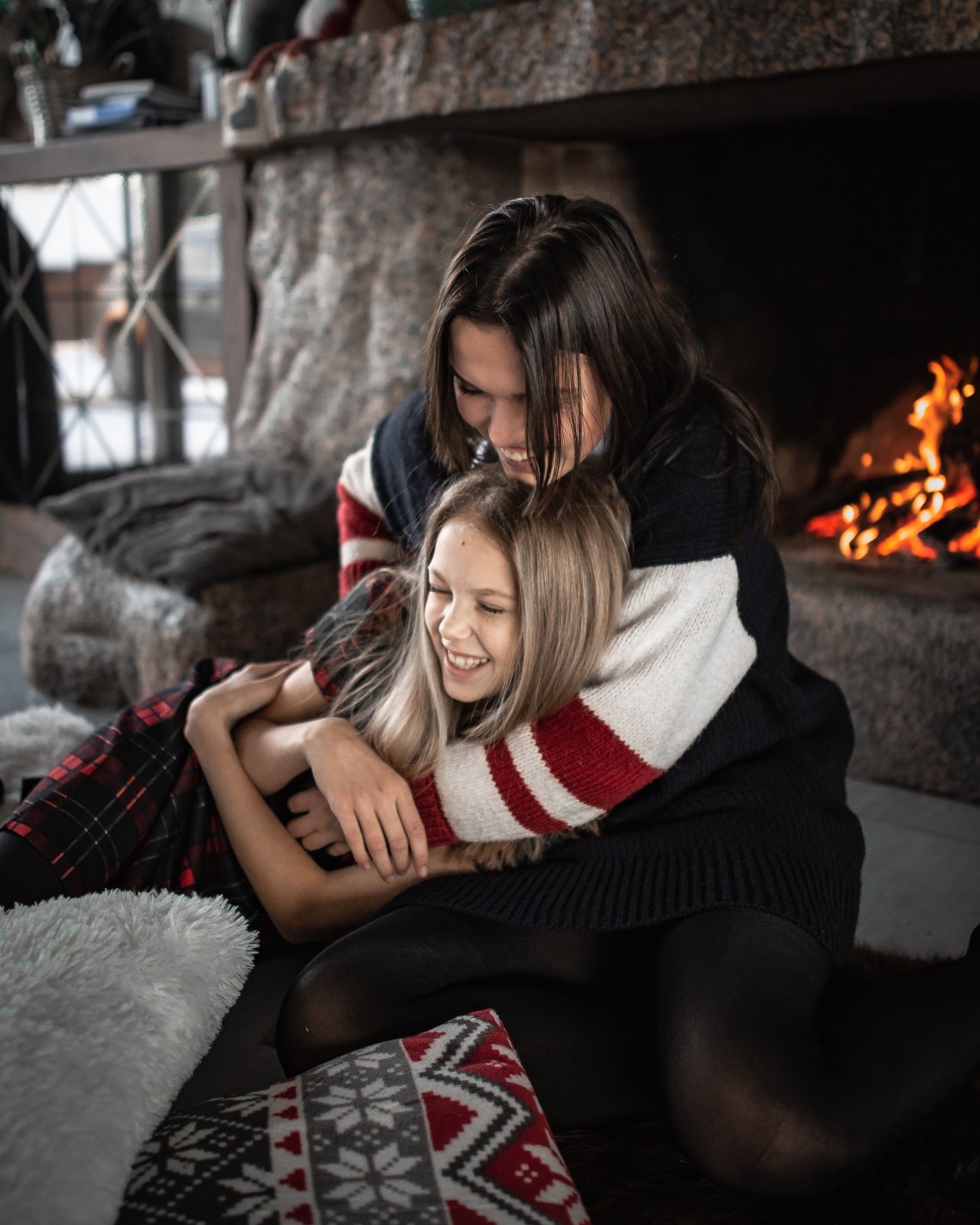 Modern dating screws with your self-esteem because half your messages go unanswered. They were delivered. They were read. But they were not acknowledged. It’s like being in the middle of a face-to-face conversation with someone and having them walk away without a goodbye, without even bothering to say, “It was nice talking to you but I have to go now.” Over text, you don’t have to take the polite way out. You can get away with being rude. Letting a conversation end early is acceptable. But that doesn’t make it hurt any less. In a way, it hurts more, because you feel like you aren’t allowed to be angry. You feel like you should accept what happened because everybody lets conversations die prematurely and it is no big deal, it is nothing to cry over.

Modern dating screws with your self-esteem because you are encouraged to play a character. Instead of showing your true self, you are supposed to fill your dating profiles with photos of your good side and bios that make you come across as cool and unclingy. When you finally find someone you are interested in pursuing, you cannot tell them how much you like them. You are supposed to walk a tightrope. You cannot be too forward because it will scare them away. But you cannot wait too long to make a move because they will wander away on their own to find someone else.

Modern dating screws with your self-esteem because you are exposed to everyone’s highlight reels. Unflattering pictures are untagged. People only post statuses about their success and photographs with their cutest angles. When you scroll through social media, you are not seeing an authentic portrayal of people your age and it can mess with your confidence. It can make you feel lesser. It can make you wonder whether there is something wrong with you for having so much trouble applying eyeliner and working off the extra weight. It can trick you into hating yourself.

Modern dating screws with your self-esteem because closure is close to impossible to find. You rarely know the reason why someone abandoned you so you are forced to fill in the gaps on your own. You end up assuming the worst because the little voice in the back of your head is a critic. That voice will call you awkward and unsexy. That voice will convince you there is something wrong with your lips or your nose. That voice will lie to you on a loop.

Even though modern dating might screw with your self-esteem, never stop loving yourself. Never let your relationship status determine your worth. Never buy into the myth about marriage equating to happiness.

You are beautiful. You are intelligent. You are valuable.

Modern Dating Sucks When You Care Too Much

How To Win At Modern Dating And Avoid Another Heartbreak

This Is Why You Absolutely Hate Modern Dating, Based On Your Zodiac Sign

Dating Sucks, But So Does Your Approach

Read This If You Just Got Ghosted