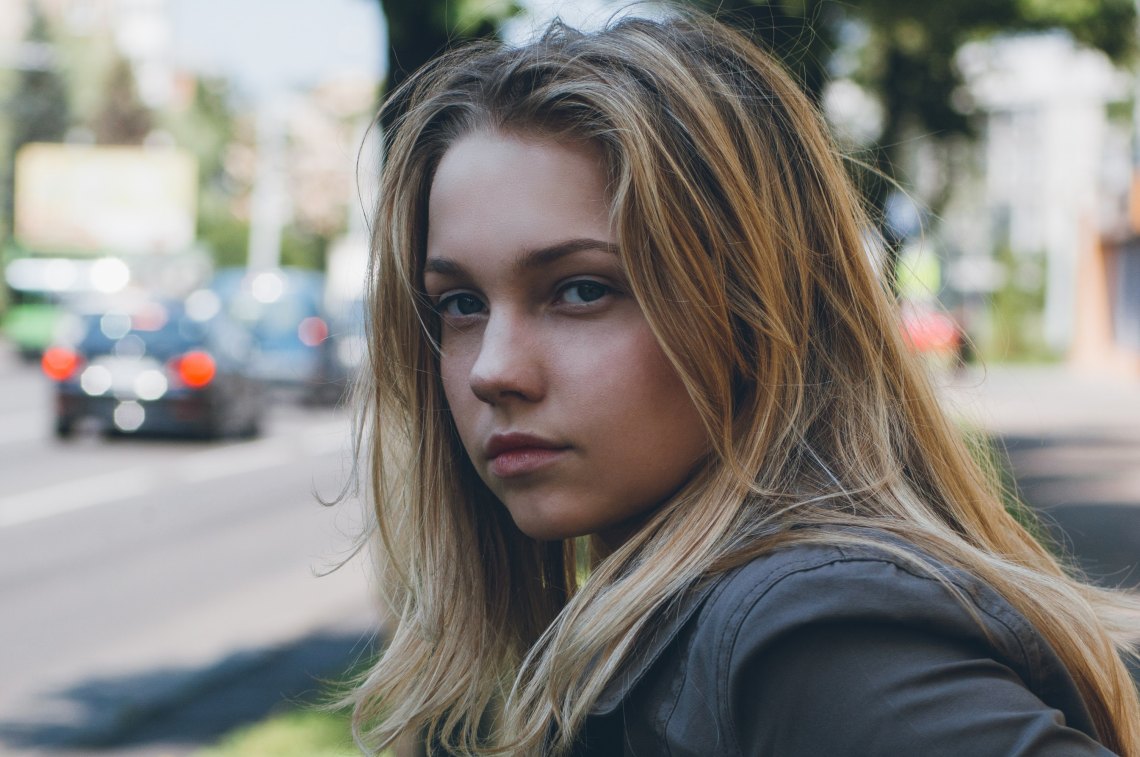 I was gullible enough to believe you cared.

I thought you valued my friendship. Appreciated our long talks. Enjoyed spending time with me.

But you only wanted one thing from me. You wanted an ego boost.

I should have realized sooner. Our conversations were always flirtatious. We would occasionally talk about something ‘real’ but we would bookend our comments with more flirting.

You only invited me over when you thought you would get something from me. You only initiated conversations when you were in a frisky mood.

I guess everything makes sense now. Why you were never there for me when I needed you. Why you dropped off the face of the planet when things got too serious. Why I could never rely on you for anything.

I thought we were friends — but it turns out you were just someone who flirted with me to pass the time.

It sucks because I thought our connection went deeper than the physical. I thought we got along well. I made you laugh. I opened up to you. I was my authentic self with you and you seemed to admire that.

It’s difficult to admit we were on completely different pages the entire time. I thought of you in one way and you thought of me in another way. Looking back, you clearly wanted nothing to do with me as a person. You were never interested in developing a friendship and I have to accept that fact.

You never cared about me — but I cared about you. I texted you first. I remembered the little things you told me. I did cute favors for you. I treated you with the same amount of respect I give to the rest of my friends.

But that is okay.

If you don’t want a place in my world, you can leave. I might cry about you but I’m not going to stop you.

In the end, I am not upset that we never had the chance to become an official couple. I am not upset we developed an almost relationship but never crossed the barrier to boyfriend and girlfriend. I am upset that we aren’t friends anymore. And that, apparently, we were never even friends in the first place.