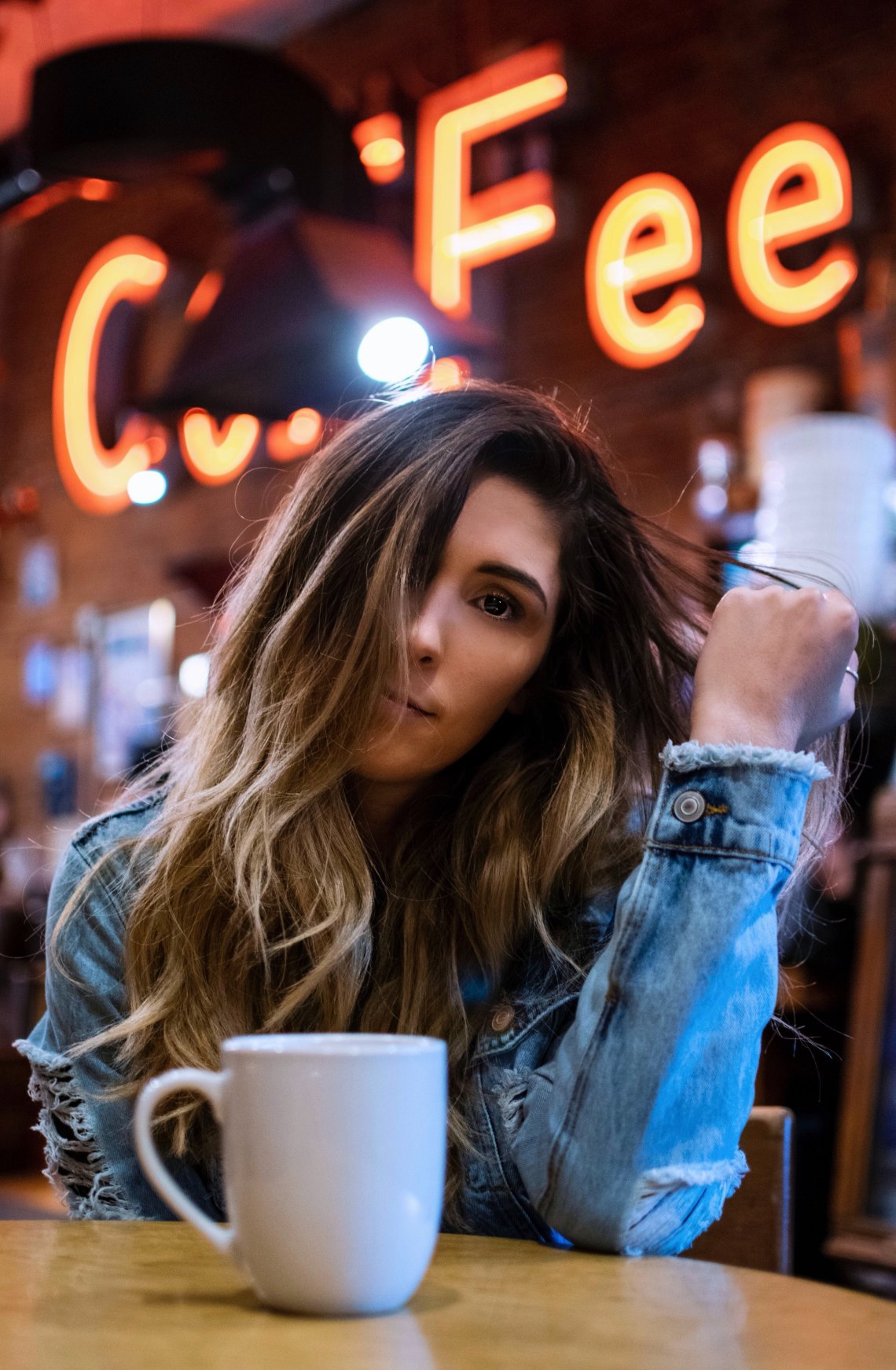 I wear my heart on my sleeve. I grow attached easily. I speak from the soul. I express my emotions without hesitation. I admit to my deepest secrets instead of hiding them behind a curtain.

This has chased people away. It has resulted in me being called clingy. In being accused of oversharing. In looking too emotionally invested.

Even though there have been boys who scrambled away after hearing too much of my life story, who dubbed me crazy after I admitted to how much I liked them, I know that is not always going to be the case. History will not always repeat itself.

The truth is, the boys who are uncomfortable with you wearing your heart on your sleeve are the wrong boys for you.

When he asks you how you are, he will want a genuine answer. Not a generic one.

When he claims he will be there for you throughout anything, he won’t just be saying that. He will actually mean that.

Some boys might grow uncomfortable when you wear your heart on your sleeve, when you refuse to hold back your honesty, when you hit them with a cold truth — and that is okay. If they would rather live in a fantasy world, that is their choice. You will both be happier once you walk away from them.

Never silence yourself for a boy. Never stuff your emotions into your chest to avoid causing drama. Even the healthiest couples have problems. They have misunderstandings. They have arguments. But the couples who fall apart, the ones who never stand a chance of lasting, are the ones that leave their issues unsaid until they cannot take it anymore and explode.

It’s better for you to be honest about your feelings than lie about them. For everyone involved.

Stop thinking of your soft heart as a flaw. Stop wishing you cared less. Stop assuming heartless people have it better. You should be proud of your ability to wear your heart on your sleeve. Your vulnerability is not a curse, it is an asset. You just have to hold out for a boy who realizes that.

Heart On Your Sleeve