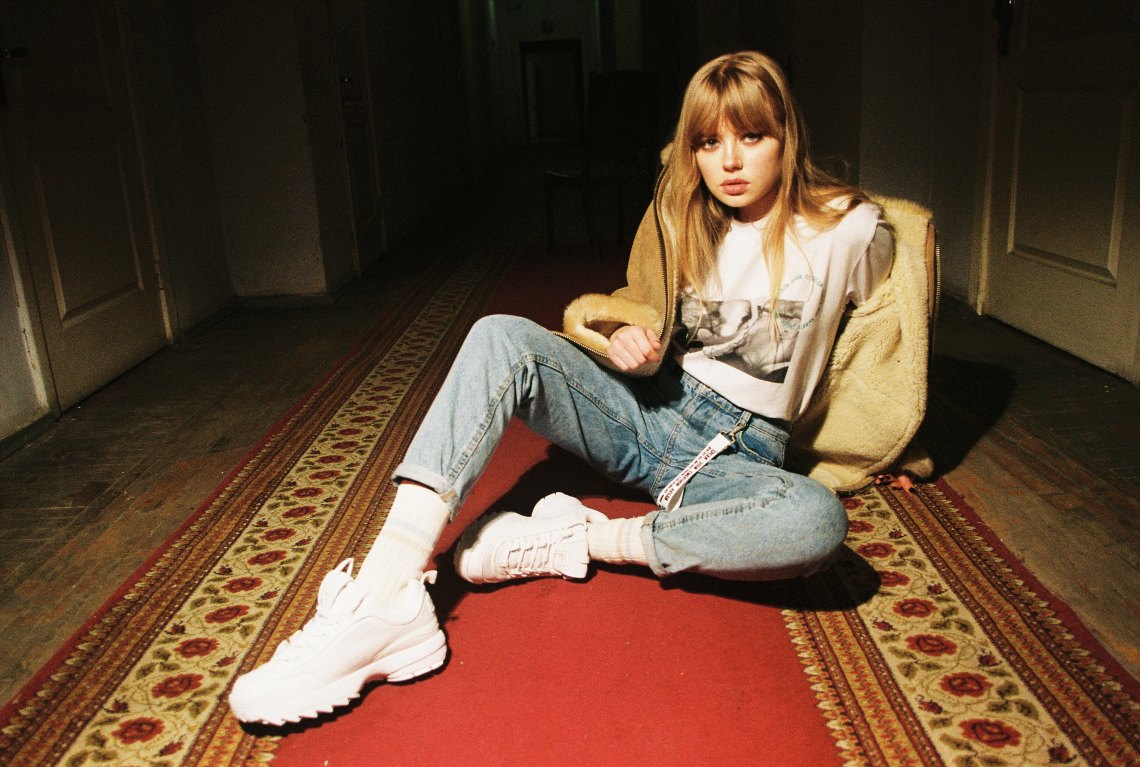 Your feelings are valid. You might think you would have an easier time surviving this world without such a sensitive heart — but you are lucky to feel so strongly. Your softness is not a flaw. It is a strength.

Instead of pretending nothing bothers you, you should voice your opinion. You might make a situation temporarily uncomfortable and you might even lose a few loved ones along the way, but at least you are speaking your truth. At least you are wearing your heart pinned to your sleeve.

When you are upset, say something. Do not stuff the emotions down. Do not cry in private and wipe your eyes before anyone has a chance to realize what a rough day you have been having. Let them know what has been bugging you lately. Stop hiding your pain out of fear of appearing weak or causing drama.

You should feel comfortable telling your friends and family what is on your mind. If you cannot have a raw conversation with them, then you are not as close to them as you thought. Your relationship should not be ruined over the truth as long as you bring up your complaints in a mature, respectful way.

It is unhealthy to become upset over every little thing that happens to you, but you are the one who gets to decide whether a problem is little or big. Your friend might not think it’s a big deal she canceled plans at the last second but if her actions hurt your feelings deeply then you shouldn’t be embarrassed about how upset you became.

‘Little things’ are allowed to bother you. An unanswered text. A low grade. A bad haircut. A rude remark.

Everyone in this world has emotions. Stop running from them. Learn to embrace them.