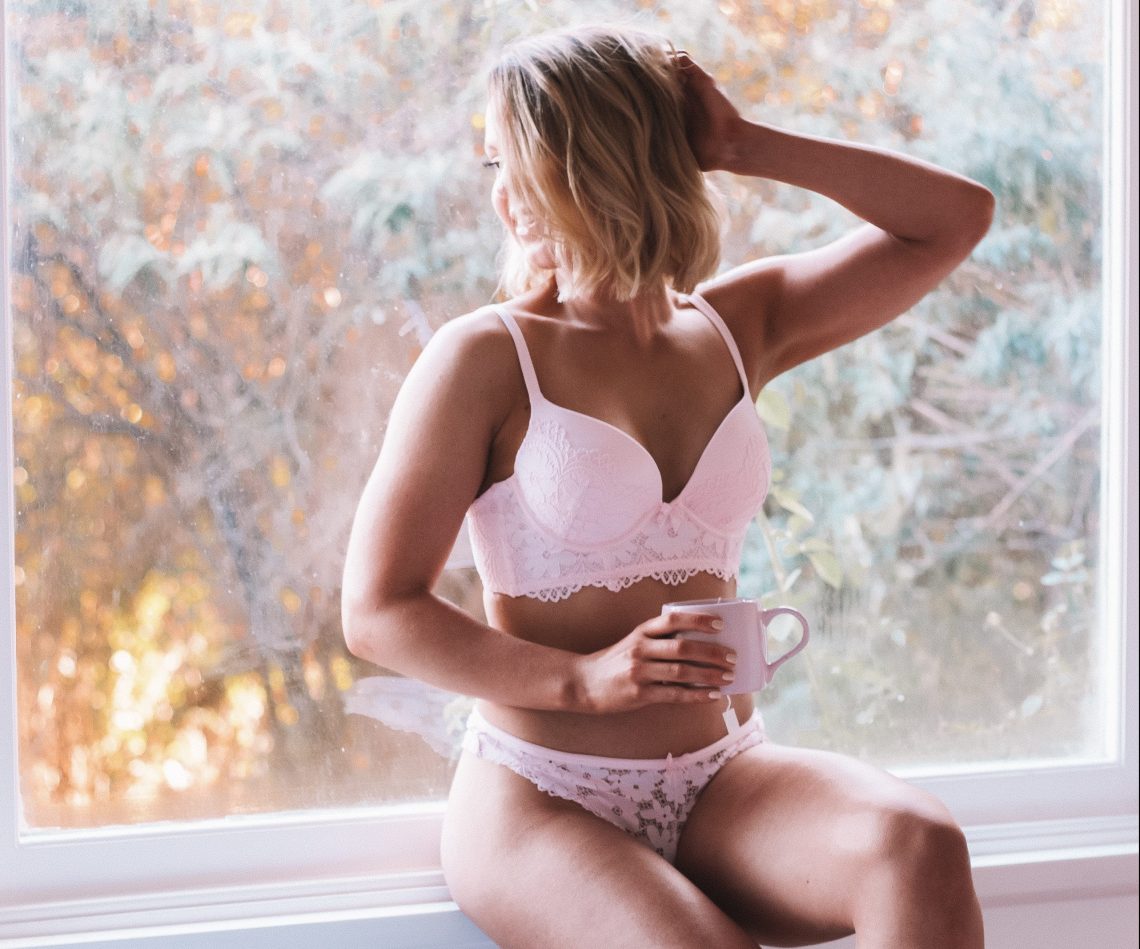 I don’t want a relationship where I am suspicious of you. I don’t want to watch you flip your phone upside down when I enter the room and add a passcode just in case you leave it behind when you run to the bathroom.

A breakup would hurt. Watching you move on would hurt. Seeing you post pictures with another girl would hurt. But it would not hurt nearly as bad as knowing you were with her half of the time you were supposed to be with me and only me.

I never signed up for an open relationship. I never agreed to share your heart. If you cannot give me every single sliver, then take the entire thing away. I would rather watch you leave than have you sit beside me wishing you were gone.

You don’t get to kiss me along with somebody else on the side. You don’t get to be in a relationship on weekdays while acting single on weekends. You get to choose one or the other. You have to make a decision — and it should not be a difficult one.

Whether you leave me or cheat on me, you are going to hurt me, so you might as well do it in the most respectful way possible. You might as well handle my heart gently by telling me it is over.