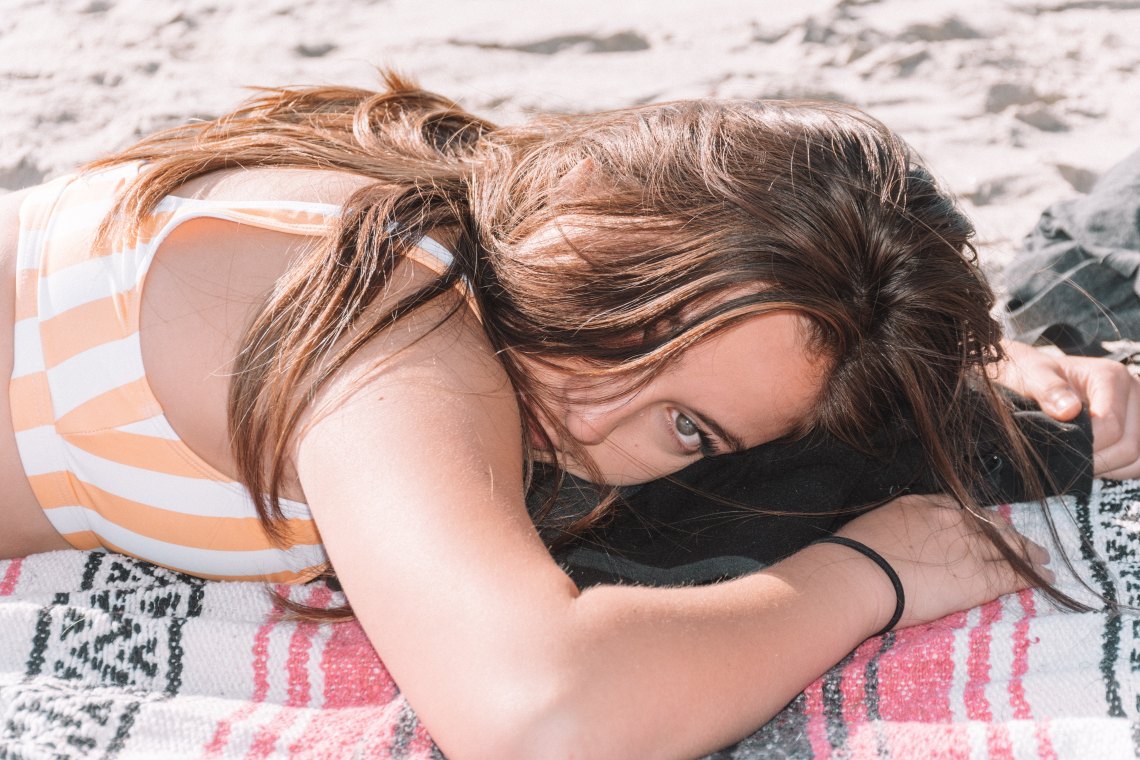 Fight for your relationship. Put effort into him. Set aside time in your schedule to hang out with him. Plan dates you believe will bring that cute dimpled smile to his face. Send texts to remind him how much you care.

When there is a small bump along the road, do not run. Stay for at least a little while. Try to fix the problem. Sit down with him and talk through your issues to find a solution, to settle on a compromise.

When he goes through a rough patch with his career or suffers from a quarter life crisis, when he expresses his insecurities to you, when he acts vulnerable in front of you, be there for him. Comfort him. Remind him you are not going anywhere. Make him feel safe with you.

Relationships are never going to be perfect. There are going to be difficult days. Depressing days. Disappointing days.

If you love each other enough, if you believe he is worth the risk, then you should not give up on him. You should fight for him.

But do not compete for him.

Do not ask him to choose you over his video games or his mother or his drunken nights out with friends. Do not waste three hours trying to look perfect before a date because you want his attention to stay on you instead of wandering to the next woman. Do not allow yourself to hold the title of second choice.

If you have to compete for his attention, then he does not deserve your attention.

You should not settle for someone who takes you for granted. You should not remain in a relationship where you rank second or third.

If you love him, if you cannot imagine life without him, if he makes you happier than you have ever been before, then fight like hell for him.

But promise yourself that — no matter how much you care about him — you will never sink low enough to compete for him.