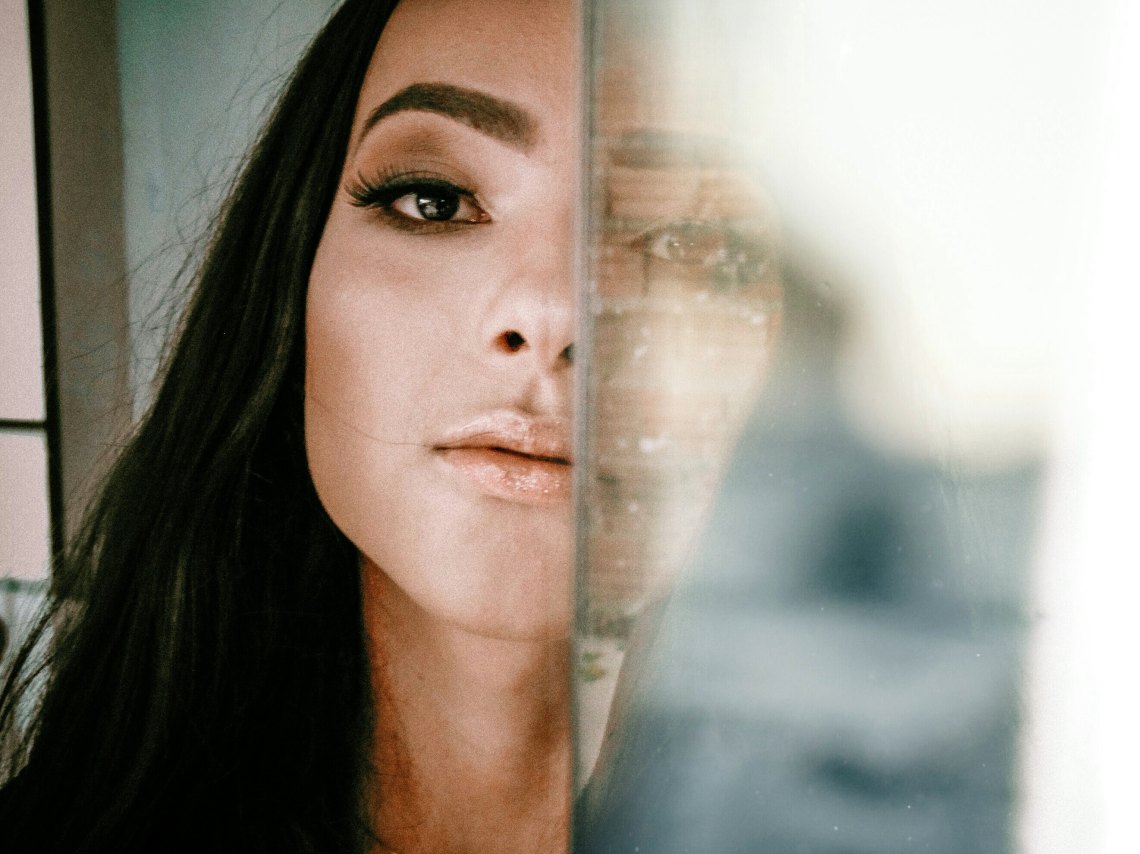 When you love yourself, modern dating becomes so much easier because you stop wasting time overthinking mixed signals. You decide that if a boy is going to dip out of your life for days, if he is going to swivel between calling you beautiful and not calling you at all, then he is not worth the energy. He is not worth your heart.

It’s never easy when someone you have strong feelings toward refuses to treat you right, but no one is forcing you to keep chasing after him. You don’t have to throw yourself at him after he has made it clear you are a backup plan. You can walk away at any point. You can say goodbye and resume the search for someone who doesn’t suck.

When you love yourself, you realize the only thing better than winning his love is finding someone new who doesn’t make you fight for it in the first place. Someone who likes you back from the beginning. Someone who pursues you, not the other way around.

You are not supposed to spend more time crying over someone than spending actual time alongside them, having fun. If he makes a habit out of hurting you, if he makes it obvious there are other girls he is interested in more than you, then you should not keep giving him chance after chance. You should not assume modern dating is going to fuck you over either way so you might as well stay with him.

Even though it might seem like every relationship ends the same, there are people out there who want a stable relationship. Who want to settle down instead of hopping from club to club on weekends. There are people who will be excited to create a lifelong connection with you instead of a fleeting one that only lasts a season.

When you love yourself, your blindspots disappear. You stop wasting time with boys who could not care less about you. You don’t sit around and wonder whether you should text an asshole back because you know right away that he does not deserve to get a text back.

When you see your own worth, when you recognize the beauty within yourself, you stop messing around with people below you. You stop accepting the minimum amount of affection and calling it love. You stop settling because you are able to tell the difference between someone who is worthy of your time and someone who you desperately wish was worthy of your time but never will be.

When you love yourself, modern dating becomes so much easier and less stressful, so do yourself a favor and treat yourself with the respect you keep wishing he would give you.

Let Go Of Toxic People And Instead, Choose You

Stop Chasing People When You Can Outrun Them Instead

This Is The Kind Of Guy You Should Stop Waiting For