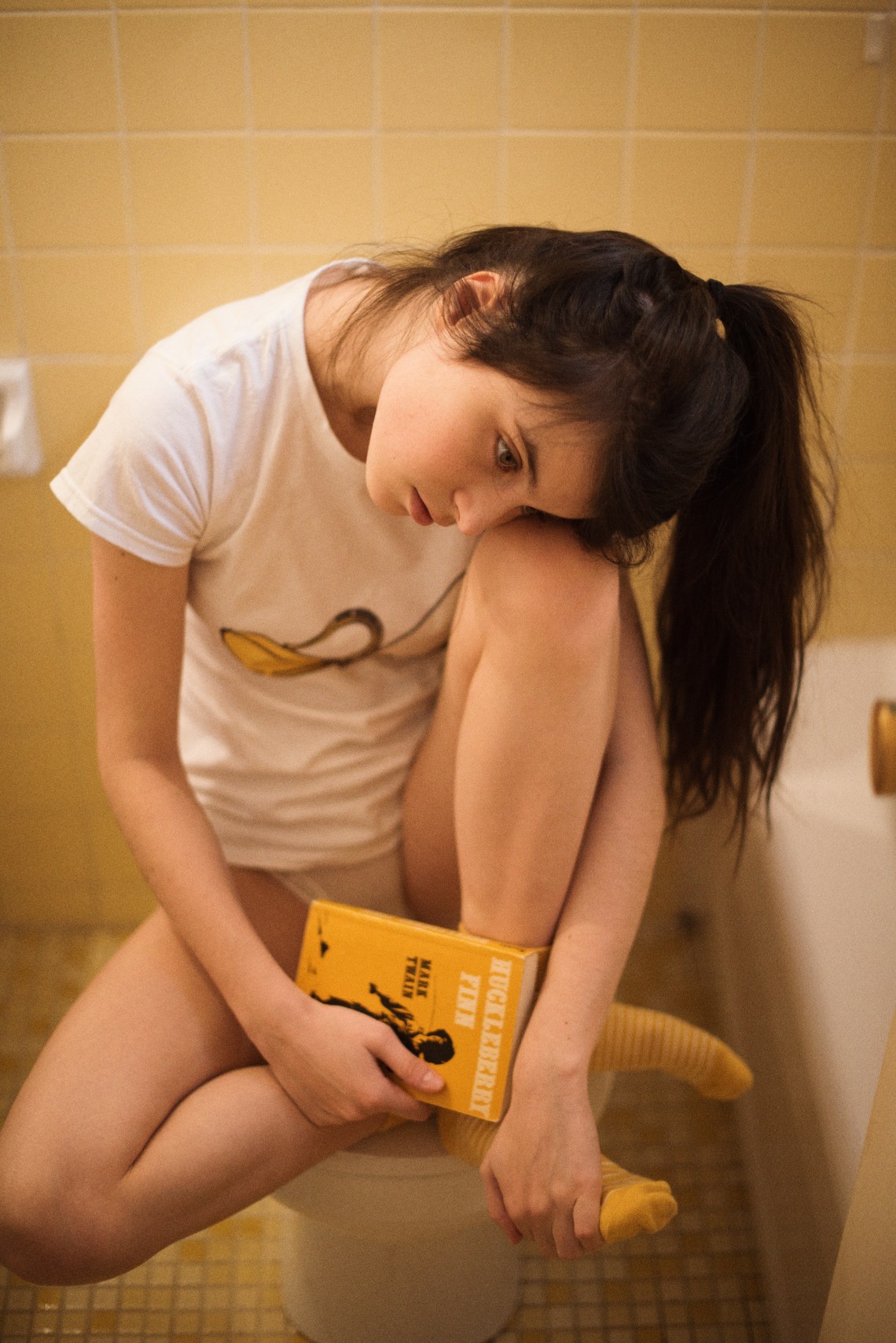 You like to have your own personal space. You hate sharing a room, sharing clothes, sharing makeup. Your stuff is yours. You don’t want anyone intruding on your property.

You never answer calls. If your phone rings, you will ignore it, listen for a voicemail, and send a text back. You aren’t even that great when it comes to texting. You have a habit of reading what was written to you and ignoring it because you have no idea what to say without sounding awkward.

People say you’re quiet. People say you’re shy. You hate when people use those words to describe you, because the reality is, you are super loud once someone gets to know you. But when someone is a complete stranger, you’re not going to tell them your life story. You aren’t outgoing like that.

You call yourself an old soul because you would rather sit alone in your bedroom and read than dance your heart out in some nightclub. Partying has never really interested you. You like to spend your nights inside with your pets, because you prefer them to people.

You avoid new people as often as you can. You don’t want a stranger to sit next to you on the bus. You don’t want a classmate taking the desk right beside you. You want room to breathe. You have a small group of friends and you would like to keep it that way. You take quality over quantity.

You hate working in groups. You aren’t a team player. You would rather work on a project on your own because you trust yourself. You know you’re going to do it right. Other people only disappoint you. You know they’re going to screw it up.

You can’t stand crowds. You prefer small groups. You would rather spend one-on-one time with a friend than be stuck in a bar with a huge group of people and scream every word you say over the music. That’s why it’s rare for you to create new friendships, but once you do, they last a lifetime.

You have a tendency to cancel plans at the last minute. In theory, going out with your friends sounded fun. But the thought of actually getting dressed, getting showered, and getting out of your house is too much to handle. You bow out of social events whenever you get the chance.

You prefer listening to speaking. You could spend a year with a certain group of people and no one will know a thing about you, but you will know everything about them. You pay close attention to details. You notice every little thing.

You hate small talk. You don’t want to chat with your Uber driver or your hair stylist or the coworker you’re stuck in the elevator alongside. You would rather sit in silence. You are more comfortable that way.

You suck at speaking, because you have zero social skills. You have trouble expressing your emotions out loud and always feel awkward. But if someone hands you a piece of paper, you can write beautifully. You just need a second to gather your thoughts together.

You love people — but you can only handle them in short bursts. If you’re going to spend all of Saturday with your friends, then you need to spend all of Sunday in your bedroom alone. You need time to recharge in between interactions.