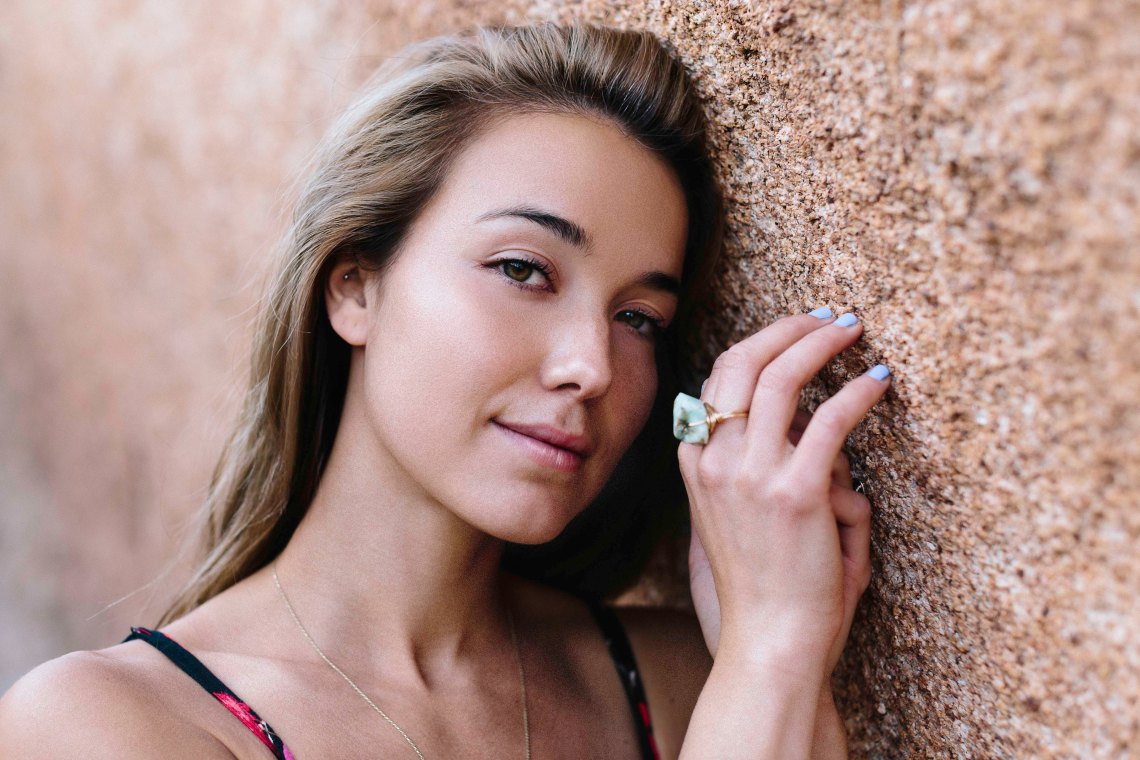 1. You aren’t afraid to cry in front of them. They’ve already seen you at your best and worst. They’ve seen you hunched over, crying your eyes out, with mascara running down your face and still thought you looked cute. They still loved you throughout all your meltdowns.

2. You aren’t disturbed by silence. You’re perfectly fine sitting on opposite ends of the couch without saying a word. And you’re perfectly happy listening to music with them in the car instead of forcing conversation. You don’t have to be talking nonstop to enjoy your time with them.

3. You never feel pressured to dress up for them. If they stop by unexpectedly, you won’t freak out about how you’re still in your pajamas and haven’t put on a stitch of makeup yet. You let them see you at your most natural, because they always find you beautiful.

4. You aren’t embarrassed about your awkwardness. If you trip down the stairs or spill an entire beer over your new jeans, oh well. They’ve seen it all before. They know how clumsy you are.

7. You aren’t afraid to confront him. You know that one argument isn’t the end of the world. That it won’t end your relationship. That neither of you are nasty enough to make low blows and turn a simple misunderstanding into a relationship ending experience.

8. You trust him wholeheartedly. If he runs into his ex or meets a pretty new girl at work, you might get a little jealous, but you never wonder if he cheated. You know he would never do that. You know he’s the faithful type.

9. You don’t feel as nervous as you once did. You’ve gotten used to his best friends and parents. You’re not intimidated by them anymore. You actually feel like part of the family now.

10. You never feel alone. Even when you’re stuck sleeping by yourself, you know he’s only a text away. You know that he wishes he was with you as much as you wish you were with him

11. You don’t feel like you’re being used. He’s not hanging out with you, only because he wants sex. He likes you for more than your body. He actually likes you for you. He never wants you to forget that.

12. You feel safe when he’s around. He would never let anything bad happen to you. When you’re snuggled in his arms, you feel like the world is a happier place.

13. You never question his feelings for you. Unlike past relationships, you don’t feel like you’re the one giving to someone who only takes and takes. You honestly believe his love is as strong as your love.

Holly Riordan is the author of
Severe(d), A Creepy Poetry Collection.
Pre-order your copy here.