It turns out heaven is a two-bedroom apartment
off the corner of North 4th and Nottingham, your body
the Garden of Eden
reconstructed
so many years after we bit that damn apple
to its core.

On the first day of the afterlife, the city freezes over
Time nosedives backwards
The temperature of your skin rises high enough to scald a hole
straight through heaven’s gate and we escape
into the purgatory of our mistakes.

What they fail to tell you about heaven,
in every children’s fable, is that it requires some maintenance

A fixer-upper, if you will. The tap still gets leaky in the afterlife,
eyes still wander,
we’re still left holding onto
A couple of sins from past lives.

The truth about Heaven’s clientele is that it’s mostly made up of hapless wanderers
who made a wrong turn along the way to Never-Never land,
Still searching
For the city of their dreams;

A place
where nothing ever dies
where time stands still
where sin is a rampantly available commodity, and nobody
has to pay taxes
on the eternity they have cashed in.

And heaven
is just the land of second-chances
that we never got. 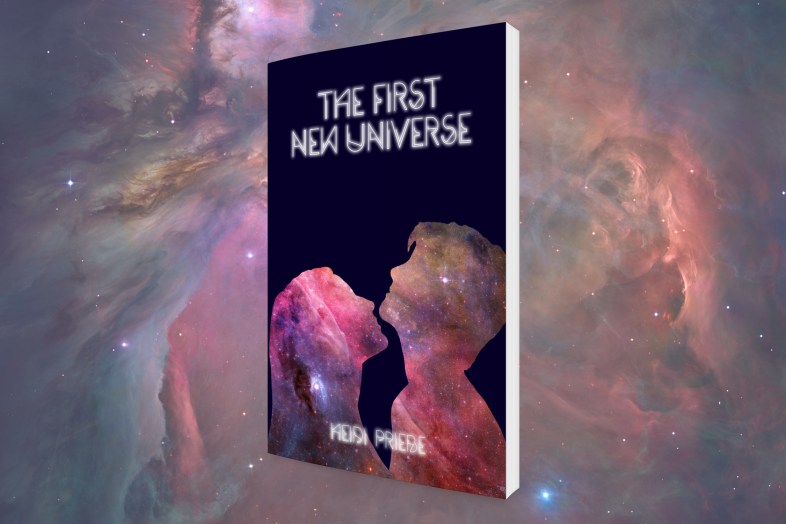 What They Don’t Tell You About Breaking Up With Him

I Don’t Want You In Heaven, I Want You Here

Whether You’ll Go To Heaven Or Hell, Based On Your Zodiac Sign