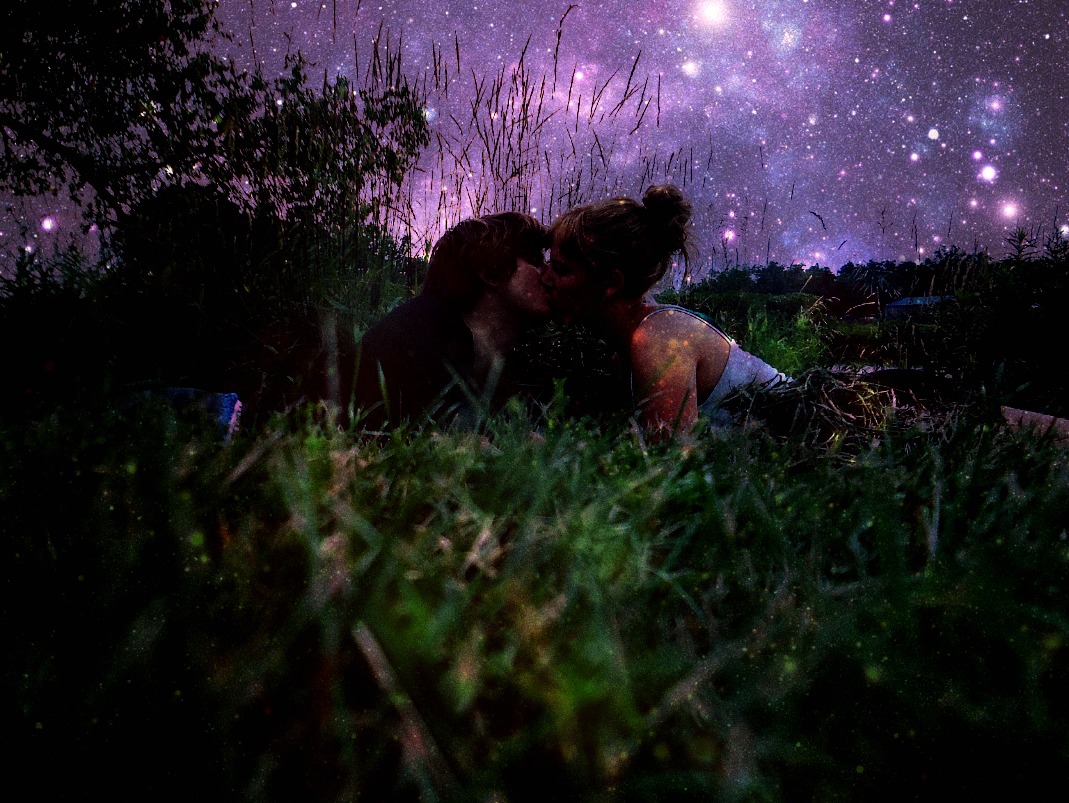 In the year 2010, every love song that they wrote was about you.
There were no diseases that calendar year,
It never rained,
The murder rate dropped down to zero and the whole world
Grew hazy on the same sweet marijuana high.

In the year 2010, there were no basement floods
Or broken hearts,
No one lost their lives to nuclear airstrikes and everybody
Wanted the same president.

In the year 2010, I found world peace wedged between your floorboards,
We soaked sanctity into your bed sheets
I watched God hand his resignation over and Socrates
Announced a new method.

In the year 2010, the world ceased to revolve around the sun and every wayward planet fell out of its orbit
In the year 2010, you kissed my tired lips back from extinction
And the first new universe was born. 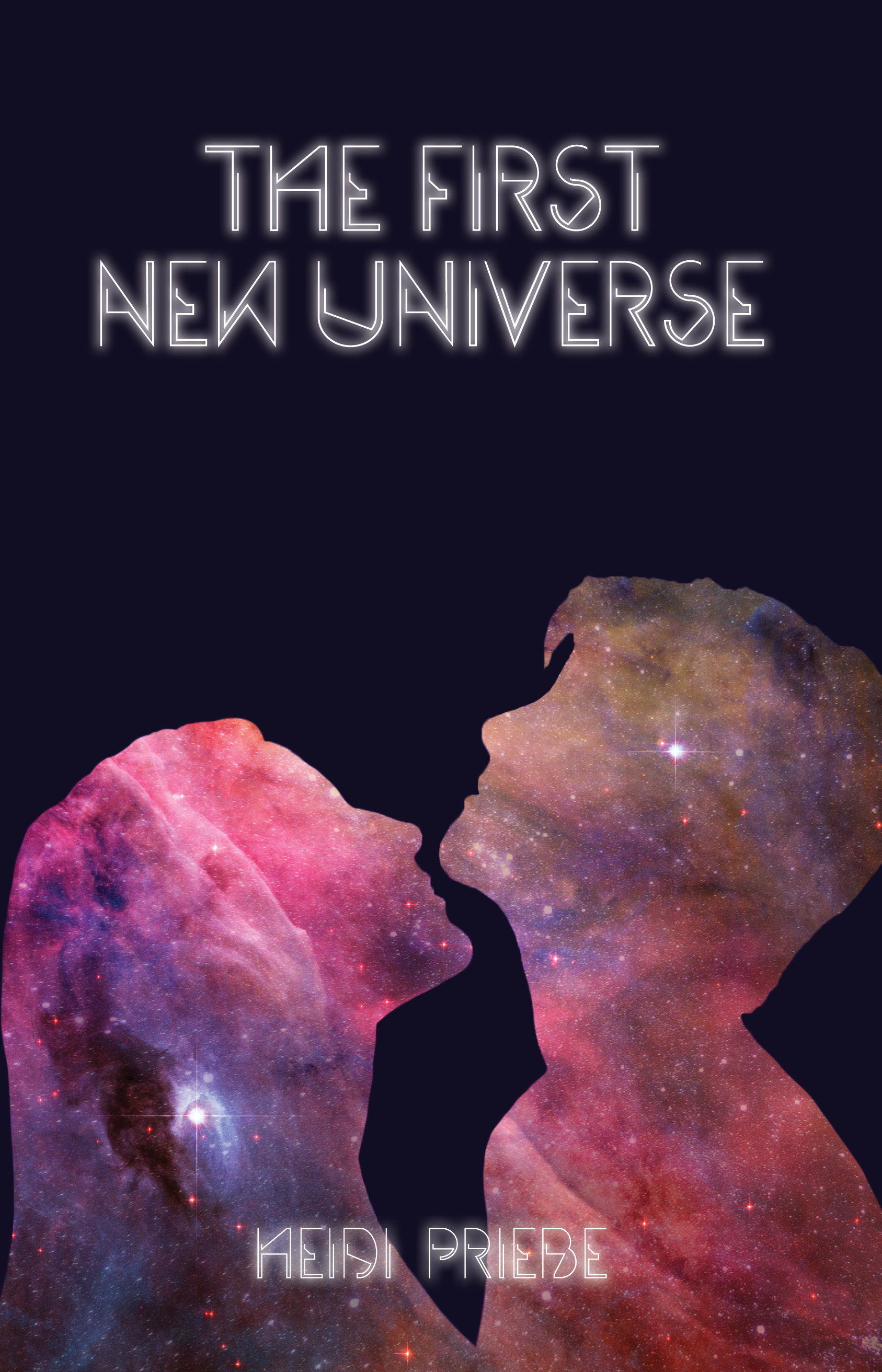 You Waited For Me — And I’m So Happy You Did

To The Man I Have Grown To Love