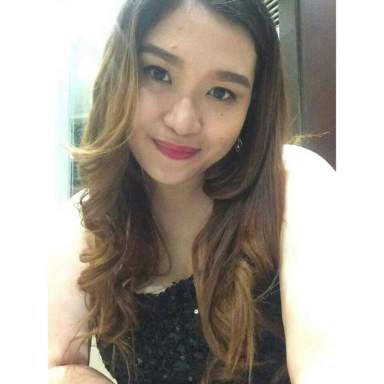 When I was pregnant and didn’t know the gender yet, the first thing that I bought for my baby was a Lakers frogsuit in honor of my ultimate favorite Kobe Bean Bryant. I even swore that if I was having a boy, I would name him Kobe, non-negotiable.

My husband who is a Celtic fan didn’t budge.

Everyone who knows me is aware of how much I idolized him. There was a point in my life where I basically lived for that guy.

He was my phone wallpaper. Laptop wallpaper. Chrome wallpaper. I posted and used his photos whenever I can. I’d go to the internet café beside my dormitory just to watch videos of him on YouTube. My search history was about Kobe and Kobe and Kobe. I even included him in my wedding vow. I told you I lived for that guy.

So, what was in him that made me head over heels drawn and in love? Two things: Smile and Character.

There was something about his smile. Cheeky yet sweet. Rare yet true. Handsome yet unassuming. It was the kind of smile you needed, especially now.

His character is unquestionable.

This is the man who refused to give up and still managed to do a free throw while he was obviously suffering from the excruciating pain of a torn Achilles.

This is the man who remained loyal and faithful to the Purple and Gold banner no matter what.

The man who scored 60 on his last game against the Jazz, even though he has nothing else to prove as his greatness was already written in the books. When he could have just rested and soaked all the glory in.

This is the man who admitted that while his heart could take the pounding and his mind could handle the grind, his body knew it was time to say goodbye.

The same man we asked for his hustle but gave us his heart because it came with so much more.

Oh, Kobe. You were more than basketball. You were life itself, as it should be. You were great, dignified, disciplined, humble, and honorable. A legend indeed.

I know photos alone won’t do justice of how great you were as a husband and as a father, but somehow, we know. The world knows.

Thank you, Kobe for teaching us the grace of Mamba Mentality. It was an honor to see you live.

You were right. Heroes come and go but legends are forever.

Her sins were scarlet but her books were read.