I do not have a star-crossed lover. I am no Hazel Grace Lancaster, and I have yet to meet my Augustus Waters, should he exist somewhere, out there. Quite a shock, I know. I’m 20 years-old and have not fallen in love, like almost every other 20 year-old out there. But here’s the thing: I was raised by books that made me believe this would not be the case. Hear me out.

Here’s my story: diagnosed when I was 12, surgery for a quick fix, then another, then ultimately three different kinds of chemo. All three sucked. Five years later, I was, what appeared to be, free. Three years after that, and I’m sitting here, emotionally raw, writing this without really understanding why.

I just saw The Fault in Our Stars. If you have not yet seen The Fault in Our Stars, it really is a must see. The actors are perfect, and of course that only stems from faultless writing by a talented man known as John Green. The story depicts the epic and tragic love story of Hazel Grace Lancaster and Augustus Waters. It shows that despite sickness and death, there is love, and there are infinities within a limited number of days. Hazel and Augustus found this.

Green said of TFIOS that he wanted to show cancer kids as real people — because too often we portray them as wise beyond their years or tragic. I quite like that. And he quite succeeds in creating those real people, not only real patients. There is a difference, I assure you. I both applaud John Green and aspire to be like him. He’s truly a gifted writer and beautiful human being. To be both of those is a rarity. (Someone once told me all writers are crazy. I’m not sure if I believe him, but if that be, John Green escaped that curse.)

For a long time after I got diagnosed, I anxiously awaited my Augustus Waters. Though he took many forms (usually whatever Young Adult hero I read about that week), I waited for him. I so badly wanted for a boy to come along and love me, despite my chubby face from the prednisone, thinning hair, and frequent visits to the ER. I know this makes me seem vapid, and feel free to express so in the comments, but I was young and scared and thought that to leave a mark on this world I needed to be in love with someone who would still be here when I left.

But alas, my stars did not have that fault. Though they did have many others.

Do not get me wrong here. I in no way hold this against Mr. Green. His novel is truly a wonderful portrayal of this world. Hazel and Augustus’ story inspires me, as it should you, too. The moments in the movie where they held onto each other and said the most beautiful words truly touched me. But I was more affected by the moments of pure love between Hazel and her family members. I understood those moments.

I can’t tell you what it feels like to awake from surgery to your father’s eyes glistening with tears. I still haven’t quite found the words for that. I had never seen him cry before.

I can’t explain how badly it hurts when you walk in on your mother researching cures that surely don’t exist, otherwise the doctors would have found them by now. She’s an accountant and had no idea where to begin, but she’d already begun anyways.

I hate remembering how my sisters looked at me while I shivered in a hospital bed and begged for more blankets, but the fever needed to break, and I watched them break along with it.

There comes a moment in every patient’s life where they think, “this is it. I’m going to die. And I’m okay with dying now.” Whether or not death is imminent at that point, it doesn’t matter. I had that moment, and I believed them to be clarity. But the true moments of clarity were the ones where I sat at the dinner table, listening to my sisters laugh and watching my parents roll their eyes. My moments of clarity were when I was grocery shopping with my mother and realized how much I would miss picking out what we’d eat for dinner that night. My moments of clarity were my dad telling me to clean my room, because I was still there to have a room.

In these moments, I was overwhelmed with the burning intensity I had to live. Because the thought of them sitting at a dinner table and not laughing, because I was gone, was excruciating. The thought of my mother not having the energy to go grocery shopping incapacitated me. The thought of my room being a spotless shrine made me gasp for air.

What was worse, the thought that I’d miss out on them scared me to my core.

You see, the fault in my stars was that I saw the beauty and wanted the poetry of an expected and embraced death, yet when I truly looked it in the face, I suddenly had so much more to cling onto than I had originally thought. I had so much more to keep living for.

This is my fault.

I am so thankful for the fault in my stars. It’s a good life. 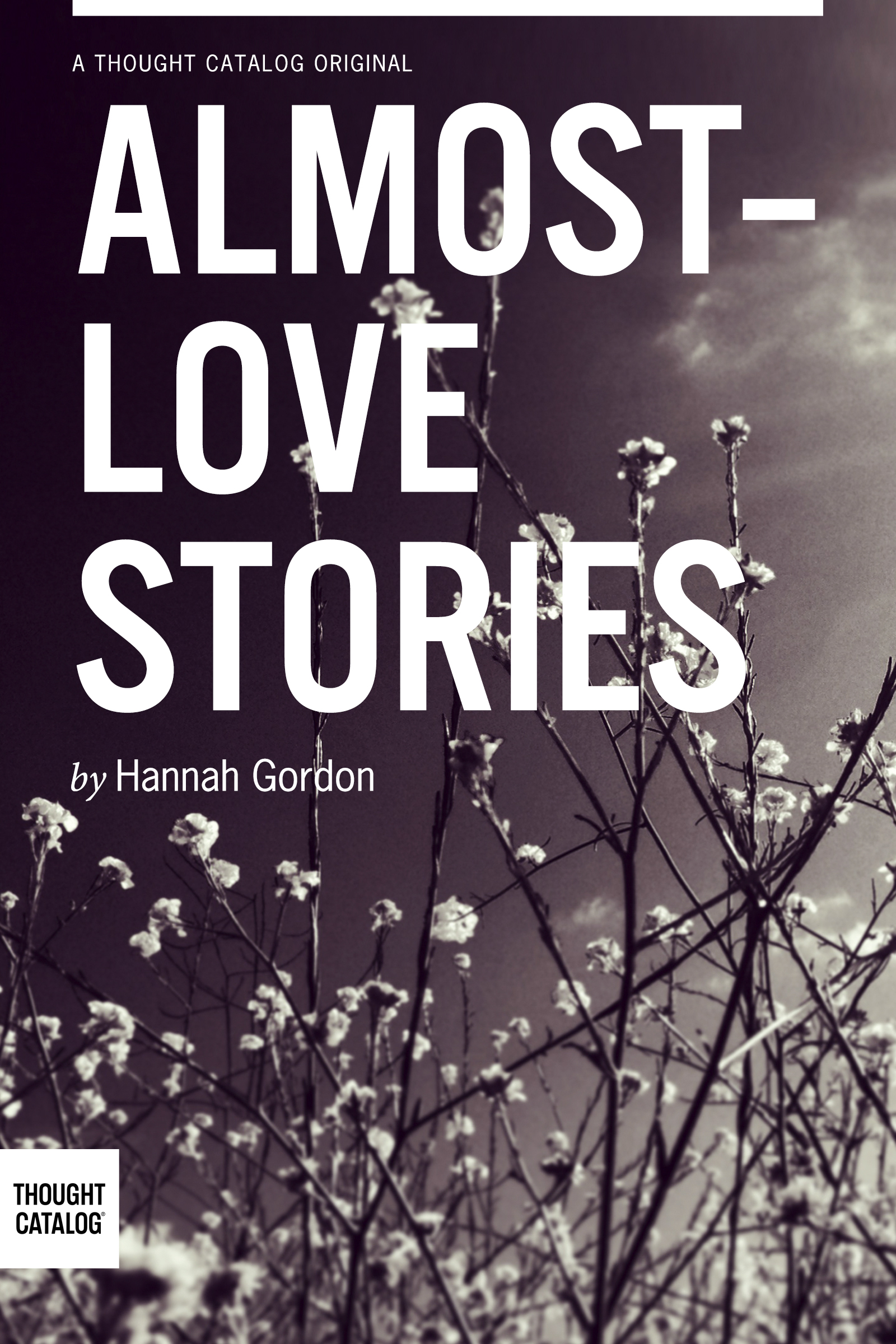