Skip to content
Report This Article
What is the issue?
The following is an excerpt from Greg Scarnici’s comedic essay collection, I HOPE MY MOTHER DOESN’T READ THIS, about growing up gay in NYC in the 1990s and working in the entertainment industry. It’s available in ebook and print here.

As soon as I graduated with a Film Degree from Hunter College, I mapped out my plan to break into the entertainment industry. It was my design to get a job as a PA on a TV show, work my way up until I was writing, and then segue into writing and directing films by the time I was thirty. A good plan… that didn’t work. Although I did get a job working in TV, that whole “working my way up the ladder” thing never happened. Breaks never came my way, but that didn’t stop me – I just kept plodding along like a bumbling idiot. Although the idea I was totally talentless crossed my mind many, many times, I could not stop writing, directing, acting and making music because being creative was just a part of who I was. Come hell or high water, I would be doing this for the rest of my life.

The first stop in my plan was getting a job at Saturday Night Live. That long-running variety show was the perfect place to be for a host of reasons. First off, it was a comedy show, which is what I loved doing for as long as I could remember. Ever since I was a child, my sister Diane and I put on lounge acts for our family every Christmas Eve. I would play the corny host as she sang, “Go Tell It On The Mountain” as a three hundred pound woman with pillows under her skirt. Or I would prance around in a black cat suit as she sang “Vogue.” To think my family was not aware of my sexual orientation at the time boggles me to this day.

When I was seven, the two of us invented a British brother/sister act who scored a Top Ten Hit with our song, “Cuckoo Clock.” We’d run around family parties, forcing cousins to interview us as we went “‘roun’ the states” promoting our single. During the interview, we’d cut them off as we burst into another rendition of “Cuckoo Clock,” annoying everyone around.

Years later, it came as no surprise when I took a playwriting course at Hunter College and one of my classmates critiqued a scene of mine by saying it sounded like a sketch on Saturday Night Live. She thought she was insulting me, but I was thrilled! The cornerstone of her craft might have stemmed from Shakespeare, but mine came from The Sweenie Sisters.

The other reason I was drawn to Saturday Night Live was because it was based in New York. Although I loved the entertainment industry, I had no interest in moving to Los Angeles. Sure the weather was great, but as a New Yorker, I had a hard time clicking with people whenever I visited. I knew this was because most of the people I encountered probably moved there to avoid a painful existence and felt the need to come up with an identity that masked who they truly were, but that was something I had to deal with in New York, too. The fucked-up transplants in New York just seemed more genuine, though.

I was a New Yorker at heart, and would toil away until I was able to fly to LA for directing gigs on private jets. In reality, I knew I had a skewered vision and would probably be taking the F train to gigs the rest of my life.

Thanks to a friend, I landed an internship in the costume department of SNL and found myself working part time in the script department a few months later. That job turned full-time and before I knew it, my plan was falling into place! Unfortunately, this is where it almost ended. Years passed, and still I found myself proofing scripts. Although I submitted my writing each summer in the hopes of being hired as a writer, it never happened. Looking back, I realize this was because I was trying to write for performers I had nothing in common with. It took me years to realize my best writing (if I can even call it that?) comes from expressing my unique super-gay voice. While I worked on a host of outside projects to keep myself satisfied, I still had to proof those damn scripts for a living. To say the least, script coordinating is mind numbing. All you do is look for spelling errors and make sure there are two fucking spaces after each period.

My stomach dropped. I rushed over to my supervisor. I was sure I’d be fired. Especially since this sketch was written by a very esteemed writer who (ironically) did not have a sense of humor. Instead of being mad, she found the whole thing hilarious. The two of us ran to the Supervising Producer to tell him what happened. “Oh, thank God,” he said. “I was waiting for a fight with the standards people! This makes everything easier.” I revised the page and sent it out to everyone on staff.

Later that day, when the writer came to rehearse his piece, he was completely unaware his sketch was re-written by a bored Script Coordinator. But to this day, part of me wishes I never caught it in time, just to see the look on his face as “President Clinton” said, “Live from New York, Work This Pussy!” The fact that this is something I thought of writing in the first place only serves to remind me why I have yet to jet off to Los Angeles to shoot a film with Julianne Moore. 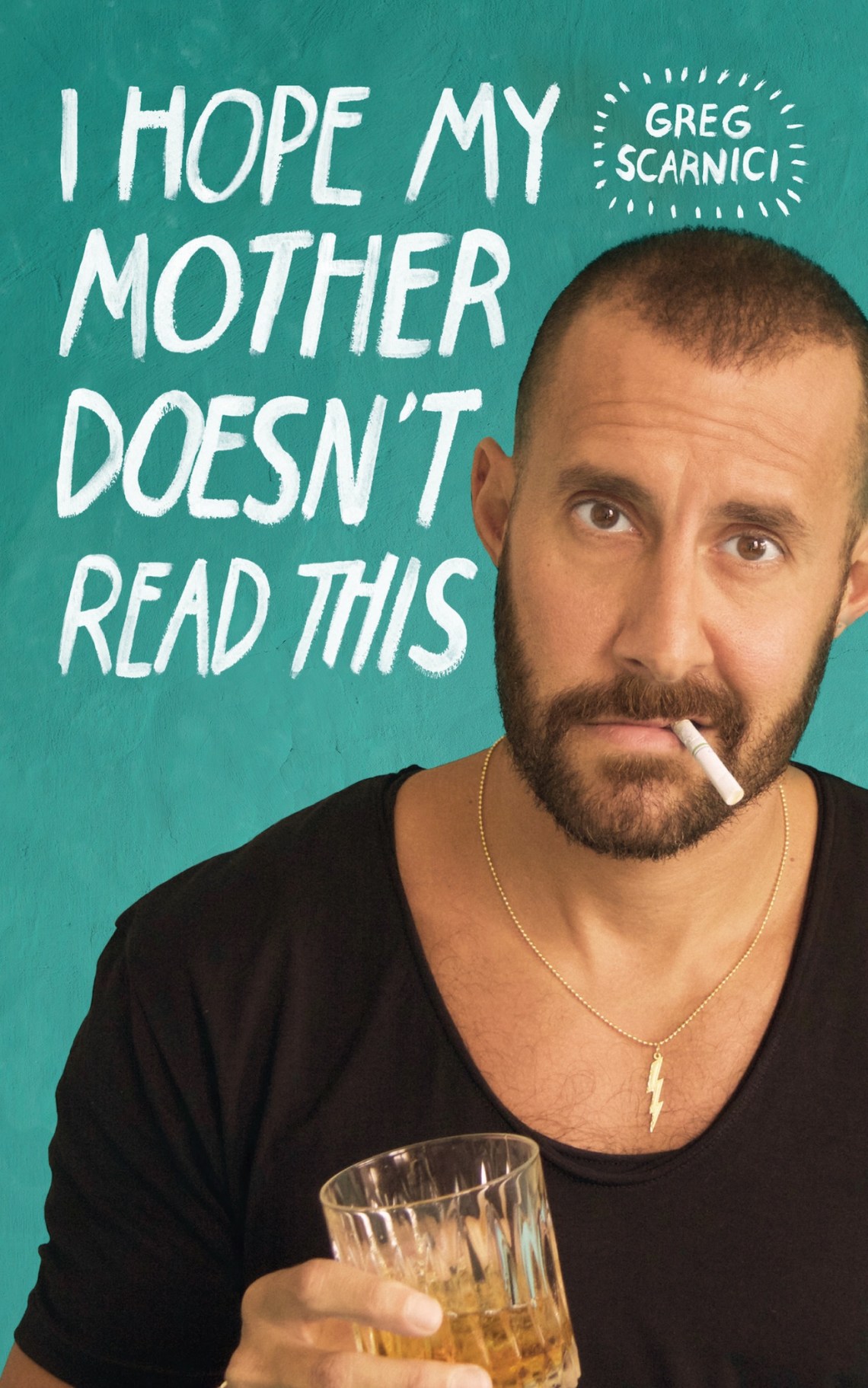 On Chasing Dreams In The Time Of Pandemic