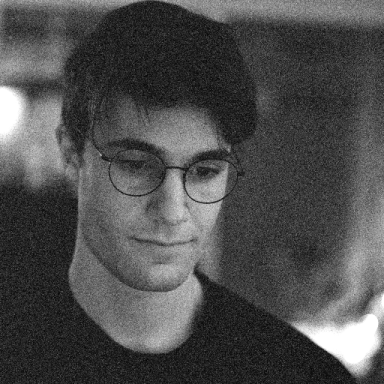 I fear my best years may have escaped me.

It’s hardly the time to be having a quarter-life crisis. Well, actually it is exactly the time at 25 – one quarter through the hundred-year life. At which point I will receive a letter from the king. Or perhaps by then, we’ll be back to a queen.

But I digress. Here I am sat soaking in memories of what could only be considered by some as reckless behavior, but by me (and people like me) as the adventures of a lifetime. And yet among the nostalgic amazement and wonder at the things I’ve put my mind and my body through, comes an unsettling sadness. That I’m only 25 and the best could be behind me.

Perhaps it’s a little premature to be thinking this way. A mid-twenties thinking it’s only going downhill? When the thirties are supposed to be the new twenties? How novel. But then again, not really.

I don’t think I’m entirely adverse to responsibility. But at this point all I can find myself craving are the share houses with characters from across the globe. The tiptoeing through a hostel bedroom at 5am after being driven home on the back of a motorbike, tightly gripping the waist of a lithe dutchman with a lady’s name I had only met hours before. The jobs that last 3 months because that’s all I needed to pay for the next thrill and move on.

It was truly a life that I get jealous of until I remember that it’s my own. And it’s the life of the many around my age who ache to experience what it means to be alive when youth is the only currency they have.

Eventually, like most people do at some point, I made the choice to start focusing on a career. And having stability. And a plan for the future. Further than the future plans I was used to of which train to jump on tomorrow. Which city I’ll be having dinner in.

And it’s not a bad decision. In fact in the eyes of most parents it’s nothing short of a huge relief. I just worry I made it a little too early. I could have dragged on a little longer.

And that’s not to say that it has to be one or the other. That I’ve completely given up my ability to be spontaneous. It’s just the thought of asking for permission to be who I was that is scary. Of squeezing it all into two weeks of annual leave. Or in a few years thinking I’m too old to be doing this.

So now I’m caught in the middle. Where I’ve made the choice to give up that lifestyle. But the next does little to excite me.

I wish I could offer some wisdom rather than just outlay my feelings – which to some would surely appear as the whinings of an entitled millennial. And realistically, that is exactly what they are. But nowhere does the saudade of a past moment or location or lifestyle mean a lack of gratitude and acknowledgment that it transpired as a result of situation and pure luck.

All I, and those wallowing in similar feels, can really do is to hope that this minor period of melancholy passes as soon as we become transfixed by the beautiful aspects of making a place a home and getting experiences from it that are unavailable in the fleeting moments of a passersby. For instance: having savings. Owning furniture. Seeing the same people every day. Becoming a part of a more permanent community.

Until then, I will make the most of this rite of passage of being a mid-twenties staring at an uncertain future and questioning my past decisions.

A Frank Conversation With My Past Selves