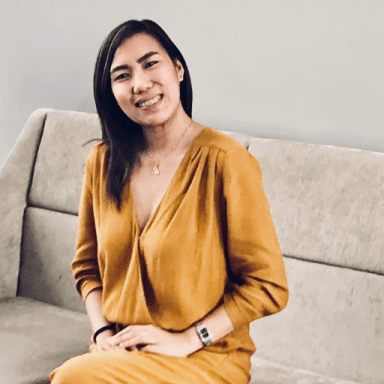 Welcome to this generation. Welcome to this time where worth is validated through the number of likes, shares and comments on one’s photos, where clothes are the statement of one’s self evaluation, where the brand of the phone someone is carrying is much more important than values and etiquette, where social degree defines your class in the society, where money comes first than families and friends, where relationships are based on online status and dating apps, where love nowadays becomes associated with a great requirement on one’s declaration of financial capacity, freedom and material possessions.

Here, in this generation where depression is normally caused by the peer of pressure and society’s ability to take hold of one’s inner being. This is where people gets so busy on themselves, this is where vainglory comes naturally. This is the generation where sex is just merely as getting a dose of daily exercise, where women fear pregnancy rather than abortion, where men are afraid of responsibilities and commitments more than anything else, where owning luxuries, brands and top-of-the-shelves items defines the number of people in one’s circle, where children are much more comfortable learning through virtual reality than experiences, where social media is a platform of one’s portrayal of perfectionism.

This is that generation. This is where living is made completely complex. This is why trust, respect and integrity are so hard to find these days. This is where decisions are made of ego and less of heart, this is where pride comes first.

Heartbreaking, but this is reality.