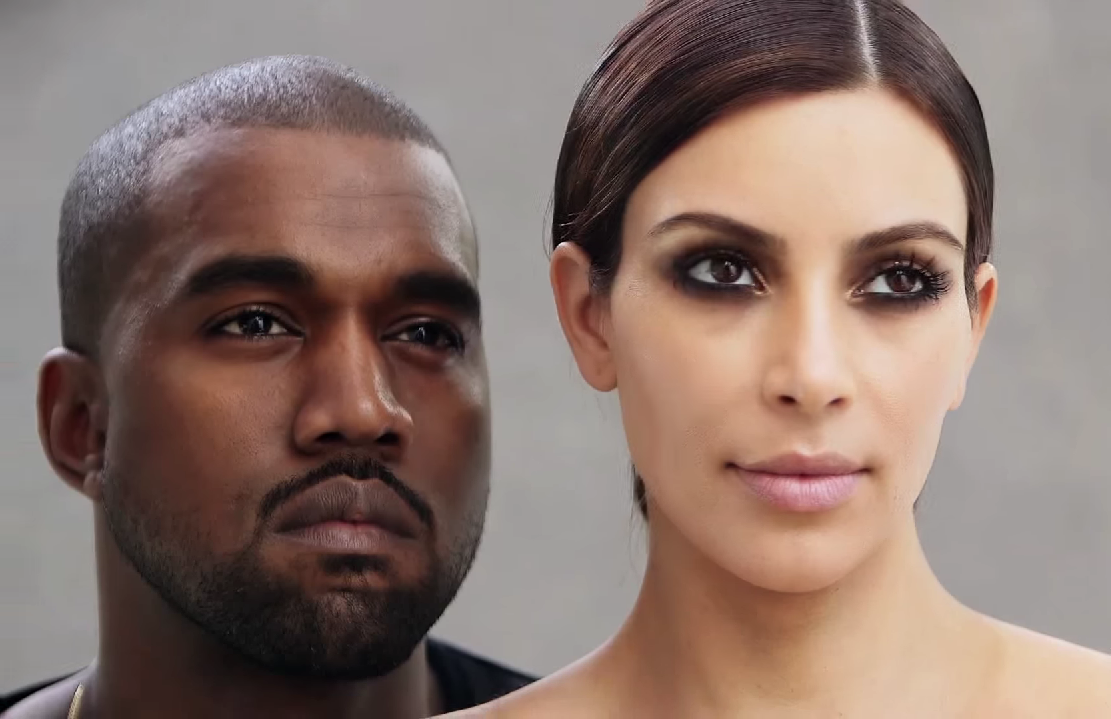 Kim Kardashian, America’s reality television queen, “broke the internet” recently with her latest cover for Paper magazine, shot by famous photographer Jean-Paul Goude. Kim raved over the experience of shooting naked post-pregnancy and working with the legendary photographer. The reality TV star described her experience shooting for Paper with the New York Daily News saying, “that was something I wanted to do to make myself feel confident.” The photos have been intensely examined by the entire world from the moment they hit the Internet, being criticized for perpetuating an impossible image of beauty and being praised for the courage to pose naked after becoming a mother.

What is missing from the critique of these photographs is the blatant racist ideal that they push forward that is clouded in smog of pseudo-feminist accolades for the naked woman’s “confidence.” And the worst part, she doesn’t even know it. Kim Kardashian, married to black rapper Kanye West, makes a point of calling out racism. In a recent trip to Austria, a man in black face approached her pretending to be Kanye. After the event, she posted a long letter on the Internet describing her sadness about these events and the racist sentiments that are still prevalent within the world. Kardashian, however, was truly misguided in taking these photos. Although they may have made her felt powerful and sexy after having her baby, the actual images are inherently racist and problematic within the scope of both feminism and racism.

Feminists believe that when they speak for the end of oppression to women, they are speaking for all women. The problem with this, however, is that women of color face intersecting oppressions, race and gender, that effect them in a more pressing way than the white women who run and have historically run the feminist movement can understand. White women believe that by moving their selves forward they are doing a service to all women, when in reality, it is just the opposite. Kim Kardashian’s shoot signifies this very idea. Some feminists, not all, see these photos as a powerful control Kim has over her own body and how she is proud of how she looks, unfortunately all though this may be true in Kim’s case, the photos actually help to stagnate society in a racial hierarchy. In other words, these photos say it is okay for a white woman to pose naked, but it means something entirely different when a black woman poses in the same fashion.

The shoot for Paper consisted of a series of recreated photos that had been previously taken by Jean-Paul Goude in his book titled Jungle Fever, in which a black woman is in the same positions as Kardashian, champagne glass balanced on rear end and a wild smile on her face; and another woman posed as an animal in a cage. This body of work was racist in that it objectified and fetishized black women as entertainment and something to be looked at instead of actual people.

This work, which seemed fun and empowering to Kim Kardashian in reality helps to maintain the objectification of black women and the lack of control they have over their own bodies. Kim is praised for showing off her large assets and curvy figure, a typically “black look,” but whenever a black woman tries to do the same she is criticized. For example the singer Rihanna posted her own naked magazine cover on Instagram and her account was deleted because of it. A white woman with historically “black” assets can be acclaimed and when a black woman with similar features tries to show them off in the same way, she cannot. The media can only accept black bodies if they are represented by a white woman.

This type of double standard helps keep black women silent. In the media and within the feminist movement at-large, Feminists have constantly perpetuated this type of racism, perhaps unintentionally, through their assumption that all women have the same oppression and by disregarding the different types of oppression minority women face. These photos can be interpreted positively from feminists as a kind of model of self-confidence and loving one’s body, but this idea blatantly disregards the fact that when a black woman tries to show off her body in the same way, she is censured.

Feminists who idealize these photos as confident and influential are avoiding their inherent historical racial problems and the double standards that they propagate.