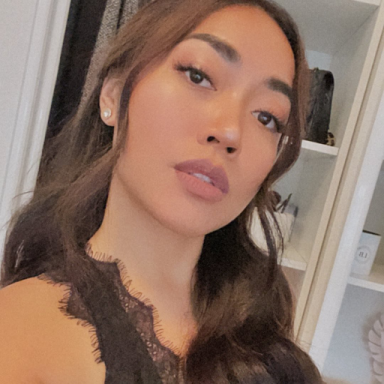 It’s easy to just walk away and move on from our dreams, decide you’d just do some other things. Easy. But let me be the one to tell you this:

Success comes to people who choose not to listen to that voice inside their heads telling them, “YOU WON’T BE ABLE TO MAKE IT.” Instead, they fight their own demons and struggles until they reach the top.

Success requires sacrifices, late nights, and early mornings. It requires you reminding yourself every day why you started. It requires patience and perseverance.

Success requires the right intentions, a good mindset, and hard work, as well as hope and faith. Because success is something that happens not only by working all day and night, but also with God’s blessing.

So if you ever think of giving up on your dreams, remind yourself to face it till you make it. Stand up. Do it again. Fail. Stand back up. And do better.

And if you feel like nobody believes in you, believe in yourself anyway. Be your own cheerleader. Show up for yourself and keep on pressing till you succeed.