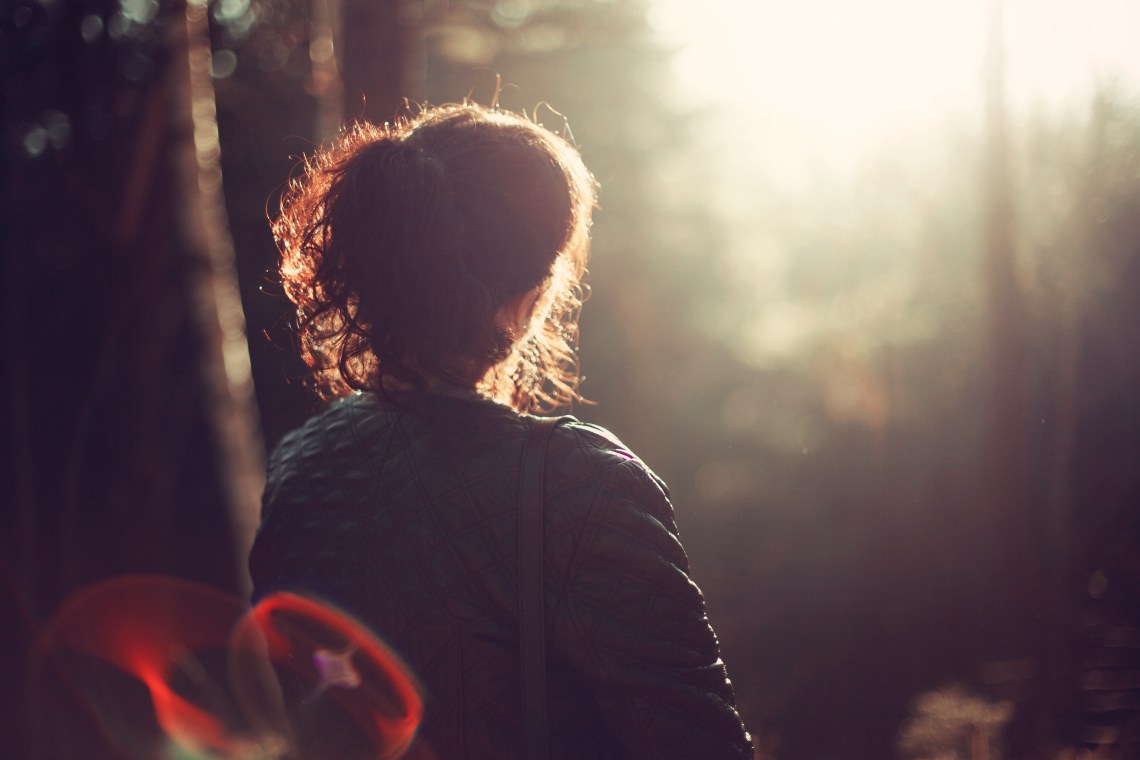 My name is Ethnic. It’s hard for most Americans to pronounce. It sort of sounds like a boy’s name and all throughout my childhood and adolescence I absolutely hated it. When someone asked me for my name, almost in a whisper, I’d say “Fernanda”, only to have the person bash me with questions like “huh?”, “what’s your name?”, and “Is that like Fernando, but with an A?”.

One day, when I was in college, that changed. On the first day back from summer vacation, my professor asked me for my name and then proceeded to tell me how beautiful a name it was. He really made a big deal and though it was a little embarrassing at first, I felt like someone had finally shown some interest in what I thought was my weird name. It gave me a little confidence boost and from then on, I started making a conscious effort to know more about my name. I went home and asked my mother why she’d chosen my name and she said that to her it sounded royal, like King Ferdinand from Spain. Already I was feeling so much better about my name, but to know that my mother thought it sounded royal was really cool.

I started Googling my name and searching for its meaning. What I found was so fun and empowering. It turns out that my name isn’t even Spanish. It’s definitely popular in Spanish and Portuguese speaking countries, but its origin is German. The meaning was what caught me by surprise the most, though. The name Fernanda means “brave traveler”. All my life I’ve wanted to travel around the world. I still do and have done my fair share of traveling. The fact that my name is synonymous to something that I’ve wanted to do my entire life is surreal, but so real.

As an ethnic girl living in the U.S., I’ve had to deal with not always fitting in and not always being the ideal that people think about when they imagine an American. I’m different in many aspects, but I think we’re at a time where it’s necessary to embrace that difference. So whether your name is of Hispanic, Asian, or African descent, wear it proudly. Never whisper your name. Let yourself, and who you are, be heard.