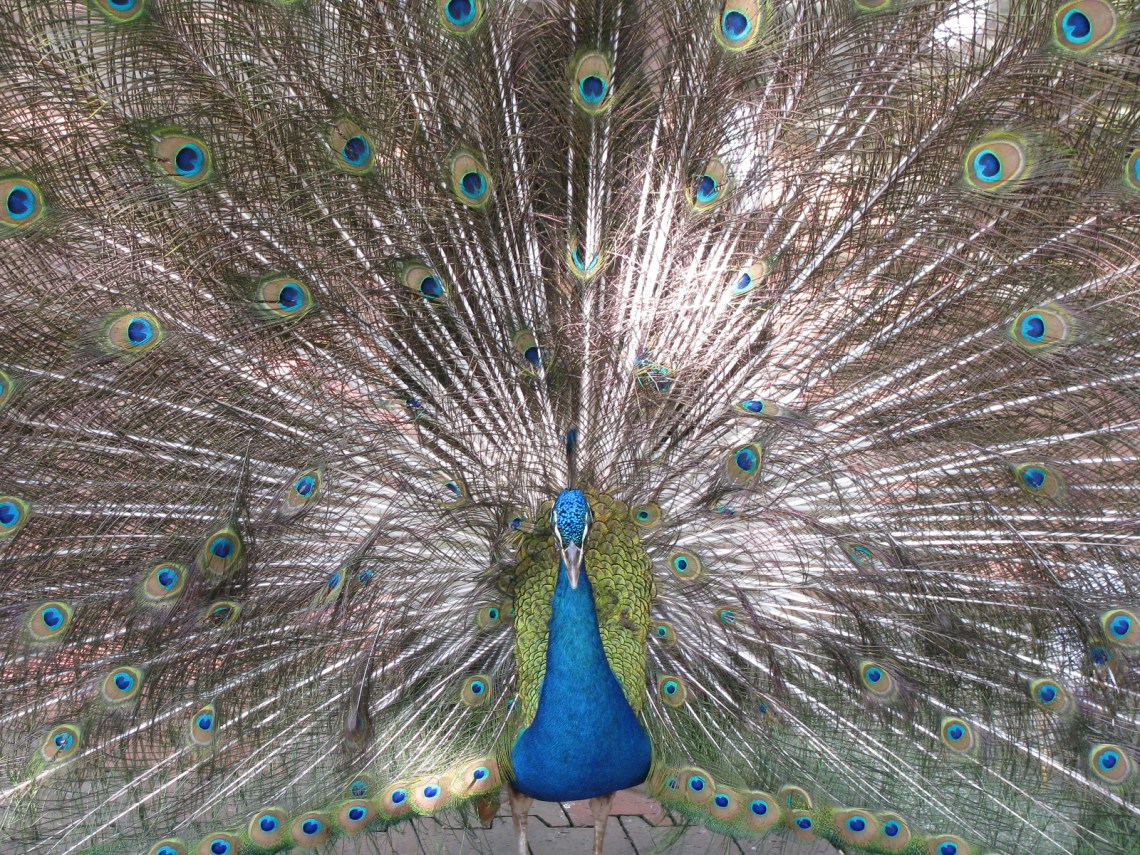 Courtship—it’s a practice nearly as outdated as the term itself. Days of wooing, actively pursuing someone to gain their love or favor over an extended period of time, are mostly gone, replaced by instant introductions, connections and fast matches.

Finding love, whether for a night or forever, has evolved into a quick and effortless endeavor—at least, that’s what we expect to be. Who has the time or motivation to search for a date? We want immediate results and action, moving on quickly if we find neither in a potential mate or situation.

Despite, and perhaps thanks to, the endless array of easy sign-up dating apps and services at our forlorn fingertips, there’s a new sense of passivity to modern dating.

Like many of my single friends, I don’t care enough to agonize over an extensive online dating profile—a reason why I, along with 50 million other users, opt for Tinder, the fast-growing app that finds potential matches based on proximity and photos — no questionnaires to fill out, no insight into likes or dislikes. Just photos. Swipe right for like, left for no.

According to Tinder, there are more than 1 billion profile swipes per day on the app, resulting in 12 million matches. That’s a ton. Now how many matches take the “extra” (and shamefully easy) step to make a connection or start a dialogue that goes beyond sport?

The percentage of messages sent to the total amount of matches made is surprisingly low. After surveying more than 100 active women on Tinder, many who complained about the plethora of apathetic men sitting idol in their inboxes, I’d guesstimate the message rate to be about twenty percent. For every 10 matches made, maybe two will follow up and make contact—exclude the number of pointless (and often en masse) “What’s up?” emoji-filled messages, and it’s even lower.

But men aren’t necessarily the ones to blame. In fact, they’re nearly three times as likely to like a profile than women, according to research conducted by Tinder’s in-house dating expert, Jessica Carbino. Kudos to the guys for that.

It’s not only apps that foster this modern indifference to dating—it’s the overall approach and attitude.

Blogger slash self-help entrepreneur Mark Manson unintentionally describes it perfectly in his widely shared essay, “Fuck Yes or No.” If you haven’t read it yet, you should. While intended to be an empowering approach to dating, his viewpoint left me shaking my head (SMH, y’all!). Here, take a look:

He describes a law of dating defined by an instant and confident exclamatory response to a potential mate, questioning why anyone would pursue someone who is not excited — who doesn’t quickly scream, “Fuck yes!” — at the idea of dating them. While the focus on self-worth is refreshing and valid, I still think Mark misses the mark.

No, I don’t want to convince someone to be with me. Nor do I expect a man to spend his time, energy or money on me without any indication of affection. But why must dating be so instantaneous, so quick? Can it really be that easy? Am I really expected to know if someone is right for me right away? Or if I’m the one pursuing, do I think I’m above having to work or wait for someone of substance?

It seems too idealistic; too love at first sight (er, swipe) to me. Screaming, “Fuck yes!” right away is a romantic notion but not very realistic. Sure it happens, but more often it doesn’t. And how could it? We rarely give people more than a second’s worth of our attention these days, let alone a second glance or second chance. But we should.

What if, instead of quickly swiping through or past people, we spent a little more time on them and put forth a little more effort? Think about how many people you’ve missed out on because you rejected them in haste. Or how many you’ve accepted too easily because you assumed their carefully curated dating profile summed up to a soul mate.

It should not be an immediate sign of disinterest or weakness to scream, “I’m not sure just yet!” instead of “Fuck yes!” after one date.

Taking or giving that extra time – that extra look even – doesn’t mean we’re being overly analytical, bitchy and rude or leading someone on. But it also doesn’t mean taking an apathetic approach to dating and expecting magic to happen. It means knowing good people are worth time, effort (i.e., sending that text, making that call, planning that date) and patience (i.e., giving someone a few dates before giving the axe or letting feelings develop over more than one drink at a noisy bar).

“When you give someone your time, you are giving them a portion of your life that you’ll never get back. That is why the greatest gift you can give someone is your time. It is not enough to just say relationships are important; we must prove it by investing time in them…Relationships take time and effort, and the best way to spell love is “T-I-M-E.”

Seeking someone’s regard through quality time—one of the most valuable indictors of affection—is worth it. It’s action; it’s called courtship.

Dating isn’t supposed to be as easy as ordering Seamless (But I totally wish it were because I fucking crush Seamless on the reg). Finding a real match in the real world can be hard; and, for most people, it takes a lot of the main ingredients dating apps or Mark’s Law of Fuck Yes or No have completely removed from the process: time and effort. And ain’t nobody got time for that.