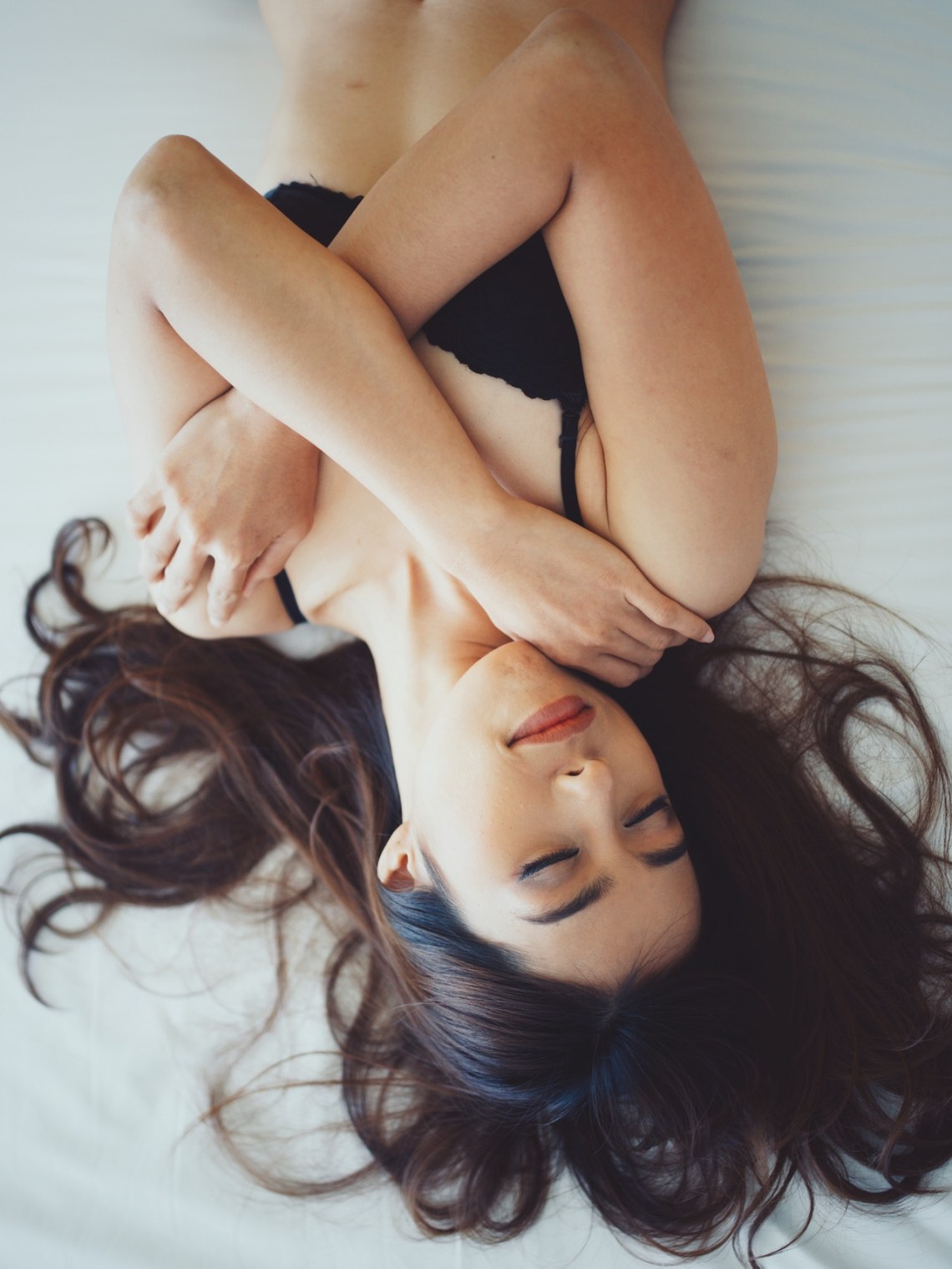 2. You’ll pretend like you’ve never seen it, never heard of it, don’t know what reality TV is.

5. He will bring up his reality TV stint frequently. You will merely smile and nod when he describes segments you’ve seen multiple times to keep up the illusion that you’ve never seen it.

6. You’ve however seen that time he literally fell face first into a tree and hurt his face and the cringe just welled up inside you like a cosmic storm.

7. Somehow this will only endear you to him further.

8. You will feel concurrently proud and repulsed. Like “What dignified human being consents to that?” but then also “The guy I’m banging was good enough to be allowed on television.”

9. You will be shocked to learn that there is a booming luxury tree-house construction industry, to the point that there’s not one, but two reality TV shows devoted to the topic.

10. Everyone will think the guy you’re banging was on the other, more popular show, which will give him a complex that causes him to unironically refer to his 15 minutes of fame.

11. You know all about fame, as you used to be a regular contributor to Disinformation in the early 2000s.

12. He will use his pseudo-celebrity status to get out of traffic stops, and you will internally well up with pride.

13. You will realize even reality TV shows utilize character archetypes, and his is that of “bumbling apprentice carpenter.”

14. You will wonder how many other girls are watching this stupid show and doing the same thing you are.

15. You contemplate making a super cut of his scenes. You will begin this project, and then quit when you realize there are probably much better uses of your time.

16. You will keep a production still of him that you found on the internet on your phone. You will delete it when you hang out so you don’t inadvertently look like the crazy stalker you are.

17. This will remind you of when you were a kid and used to carry around a picture of Keanu Reeves that you ripped out of a Teen Bop magazine in the grocery store.

18. You’ll leave an anonymous review about the show on Amazon stating that you particularly “enjoyed” the redhead, then snicker to yourself for the rest of the night.

19. You will tell him that you’re falling for him in a crowded night club after he puts his arm around another girl. You will get his attention by kicking him in the ass and gesturing threateningly.

20. You will have a date that lasts a full week. During this time you’ll give him keys to your apartment (and heart) and start picking out names for your stunning ginger-Greek hybrid children.

21. When he casually leaves one Saturday morning and hands back your keys you will be heartbroken, because you’re an idiot. He will sense something’s wrong, and text you later that you’re awesome which is cold comfort when compared to all those phantom babies.

22. After you break up, you will console yourself with 23-year-olds you met on Tinder. He will read this article and vow to never again date another writer.