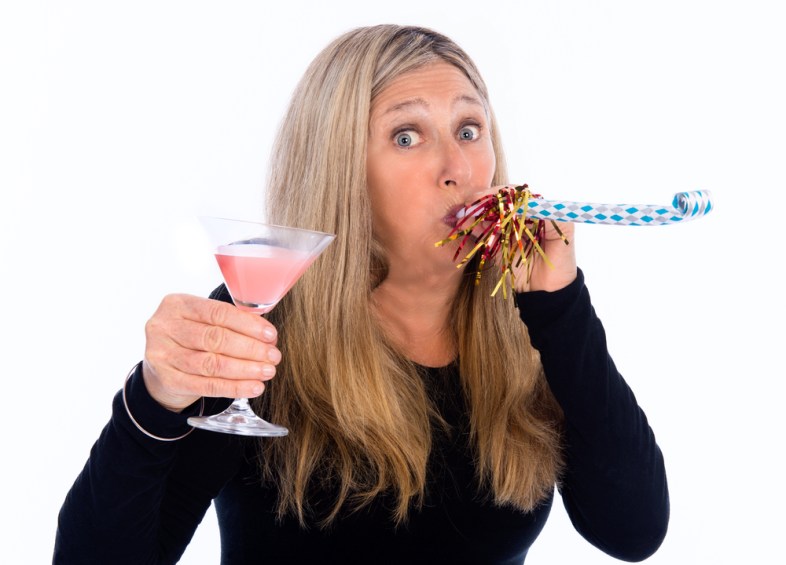 When you mess up the lyrics to “Roxanne” during karaoke, they got your back.

2. They have kids your age.

They don’t want you anywhere near their kids because you’re either the bad influence, or you’ll tell them how bad of an influence their parents are.

3. Your parents are their age.

4. They regret settling down so young.

They were around your age, actually.

5. Just like you, they, too, picture themselves leaving with the hot 25-year-old bartender.

Just look at him.

6. You’re never too old to sneak in alcohol.

They’re just better at hiding their flasks than you are. They also claim to have coined the term “BYOB.”

8. Unlike your generation, they didn’t post all the stupid shit they did on the Internet back in their day.

But it won’t stop them from posting that picture of you while sloppy drunk.

They’re doing it, too. Also see #4 for further explanation.

10. When asked if they would go back and change anything about their lives, they answer no.

When asked if they would want you to end up like them, they also answer no.

10 Things I Learned From Producing My First Feature Film

4 Things I Learned From Being The ‘Awkward Girl’