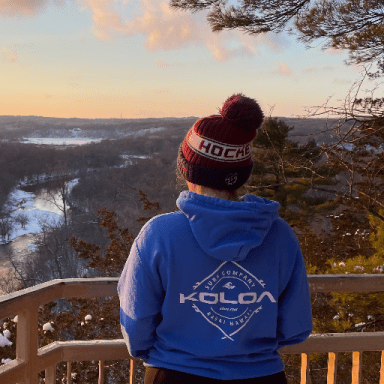 You see, no one is going to love you like she did. She took one look at you and realized you were worthy of love. Despite all of your flaws and shortcomings, she looked at you and saw nothing but perfection. You’ll try to find someone that looks at you the way she did, but no one after her will see what she saw.

No one is going to heal you like she did. She loved you so much that all of your scars began to heal. She allowed you to let your guard down, to fall without fear. She’s the type of girl that made you realize home isn’t a place, but a person. You’ll look for the same feeling of protection in every girl after her, but she’ll be the only one to ever make you feel so safe yet so defenseless at the same time.

No one is going to turn you on like she did. She traced every inch of your body until she understood everything about you. You won’t be able to stop yourself from thinking about her when you’re with someone else.

No one else is going to put in as much heart as she did. She’s one of a kind. There isn’t another person on this planet that could match her heart. You’ll look for it in every other girl you meet, but you’ll never find another heart even close to hers.

No one is going to understand your mind better than her. She put in so much effort to learn everything about you. She could read you like a book. You’ll get in fights with the ones that come after her because you’re so used to someone reading your mind without you having to say a word.

I hope you see it before it’s too late, because she’s the kind of girl they write novels about. The kind of girl you’ll never actually be able to get over.