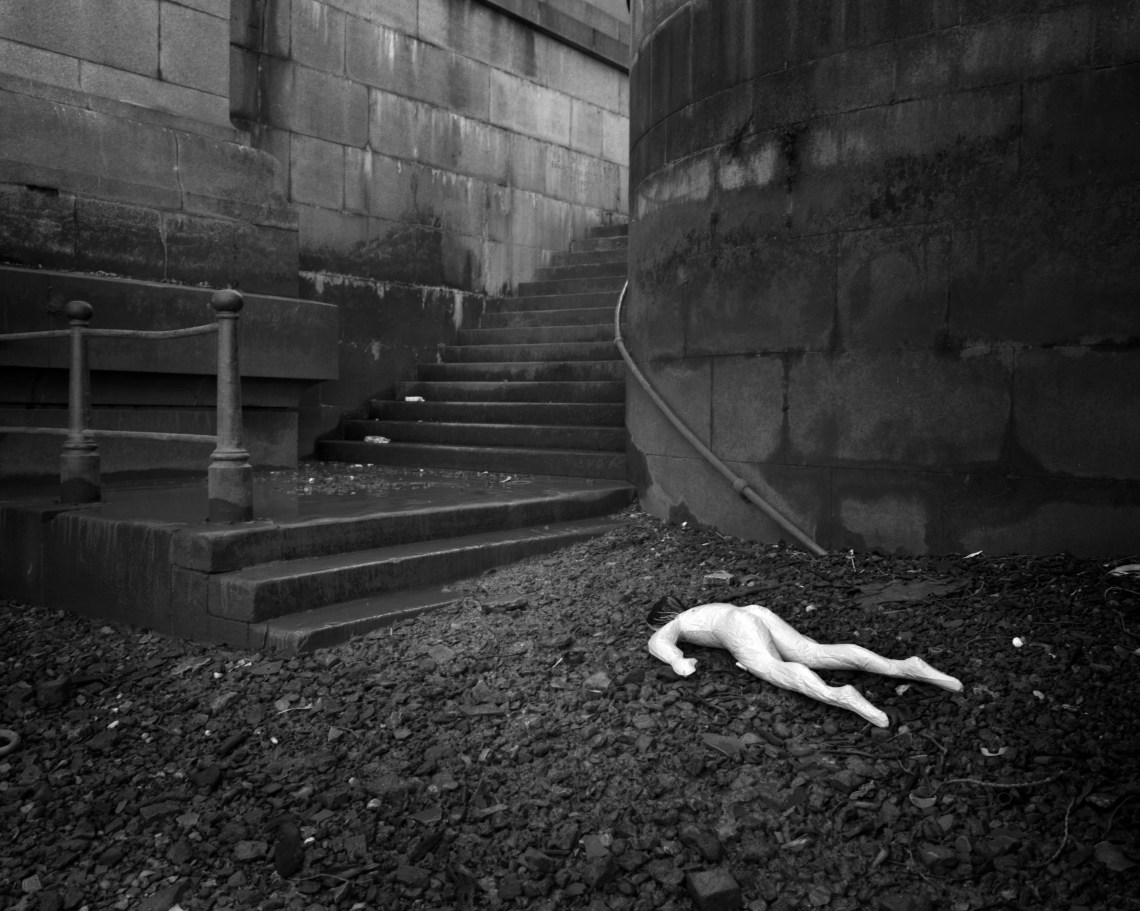 I didn’t realize what had happened until I finally told someone about everything I had been through. There have been many guys and many nights that ended with me in a strange place next to someone I barely knew. Regardless of how many people I have told or the ways I have made light of it, I am not proud of this. I make fun of my decisions and admit to my faults because then maybe it won’t seem as bad as it actually is. Who wants to be used for their body? Who enjoys waking up next to someone that they barely know, not fully remembering what happened the night before?

Everyone wants to feel wanted, but people often mistake lust for affection, as I often did until recently. I don’t believe that I truly knew how I was harming myself by chasing affection in all the wrong directions until I met someone who gave me unforeseen, genuine and unanticipated respect. Sure, there had been guys who had been respectful and kind to me, but none that I ever had true feelings for, and that can make all the difference. It all changes when you realize that someone is out there that you are head over heels for who doesn’t try to use your body the second you become vulnerable.

When I was a freshman in college, my view on random hook-ups was different. I didn’t respect myself, even though I thought I was, and I allowed guys to treat me in ways that should not be tolerated. I was disrespectful to myself simply for the fleeting feeling of being seemingly valued for one night, even though I wound up feeling even worse about myself in the morning. In short, it was not worth it at all. The things I experienced during this phase of my life have shaped me more than I ever could have imagined. The scary thing is, I didn’t start to feel the repercussions until months and even years after.

I was recently talking to my one of my best friends and workout buddies about guys, like we did almost daily after our runs, but the conversation started to get a lot deeper. Unexpectedly, everything just kind of poured out. I am usually not one to shy away from talking about my issues, but there are certain things that I had erased from my mind. I was talking about how so many guys in college think they are entitled to random hook-ups and feel justified in treating these women like shit. A memory from freshman year then came to mind, one that I had only told a few people about. I had written the event off as not being a big deal, so I didn’t think twice about sharing the story with her. In my head it was the same old story: bitchy roommates leave girl at a frat party and guy offers to let her sleep in his bed while he sleeps on the couch. Sounds nice of him…until he comes into bed complaining about the noise outside and tells you that he is just going to sleep, and then forces himself inside you. It sounds exactly like by-the-book rape, and yet, that was the last thing that was going through my mind. Many thoughts went through my head during this event, but only a few things came out of my mouth. I asked him to stop a couple times and told him “no,” at least once, but his words of, “its okay, its okay…” over and over again made me actually believe that it was okay. I was not okay.

After I told my friend what had happened her response was, “You know that’s not actually supposed to happen right? Like that’s not okay for him to do.” Her reaction gave me a reality check. I hated thinking about this incident because it made me cringe, so I had never really looked at it this way. Ever since I had shared this story with her, I couldn’t stop thinking about what had really happened and why I had let it happen to me. I also began to think about all of the other physical experiences I had with guys and how I have been treated. I then realized that most of the guys I had been with had manipulated me into allowing them to use me without me even realizing it. I have always been a very opinionated girl who stood up for myself without worrying what others thought, so why couldn’t I do this when it came to guys?

One of the reasons I did not initially categorize this event as rape, was because I believed it was my fault because I didn’t do enough to stop him. The next day I thought, I should have pushed him, punched him, yelled, or anything…but instead I was paralyzed. I was numb because I had let so many guys disrespect me in the past, and because I didn’t respect myself. I blamed myself, and I was disgusted with what had happened; but I did not put him at fault, not until months later. I look back on this scarring event and think that I should have had a drastic life change after this, but that’s not what happened at all.

I continued to put myself in situations such as these and be disrespected and pushed around by guys who thought sex was no big deal and purely pleasure. Let me tell you one thing, it is never just sex. Sex is so common in our culture that you are viewed as “clingy” if you have any sort of emotions around the subject of sex. This is not normal. It is not biologically correct. When two people physically share that much of themselves with each other, there will always be some type of emotions being shared that you will never share with anyone else. I just hope that the type of men I have encountered in my life will realize this. There are emotions at stake when it comes to the pinnacle of physical intimacy, and there always will be.