Every horror fan’s favorite blast from a past is now streaming on Netflix in all its 90’s glory — along with every single sequel from the franchise. That’s right, there are now SIX tremors movies on the platform, including a sixth installment which only premiered (direct to video on demand) in 2018. Here’s a little refresh of the movies if it’s been awhile since you’ve thought about them:

Here’s a synopsis of all the movies that were just added to Netflix.

Tremors: the OG, see the synopsis and trailer above.

Tremors 2: Aftershocks: Earl Bassett (but not Kevin Bacon’s character) returns to deal with a monster worm infestation in Mexico.

Tremors 3: Back to Perfection: A new monster emerges, named the “ass-blasters”.

Tremors 4: The Legend Begins: A prequel that describes the early days of monster worm fighting. 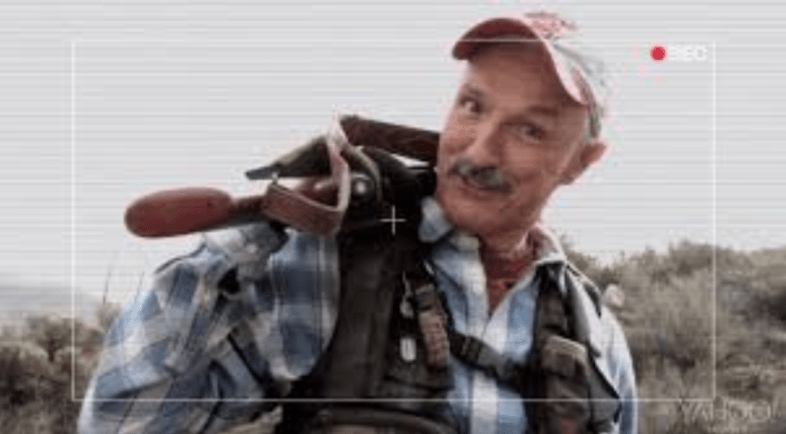 Tremors 5: Bloodlines: Jamie Kennedy joined this direct to video sequel about a survivalist influencer (lol) who is hired to deal with ass-blasters (lol).

Tremors 6: A Cold Day in Hell: The plot of the fifth Tremors movie continues in Canada.

A seventh installment, Tremors: Island Fury is also rumored to be happening soon. May I suggest gathering your horror friends for a Tremors themed slumber party?

14 Reasons Why You Should Be Watching Tremors Right Now

30 Perfect Movies To Watch With Friends Over Pizza And Beer