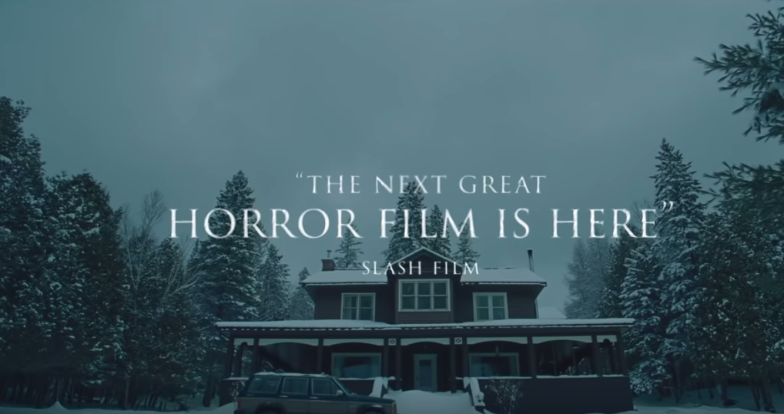 I wrote an entire article about just the trailer for this movie. It looks THAT good. Two kids and their stepmom fight against an unseen evil force at a remote lodge during a blizzard. The kids also uncover some grisly secret’s about their step-mother’s past.

The Lodge will be in theaters Feb 7th.

Local veterans defend a VFW post with a violent drug dealer determined to get in. 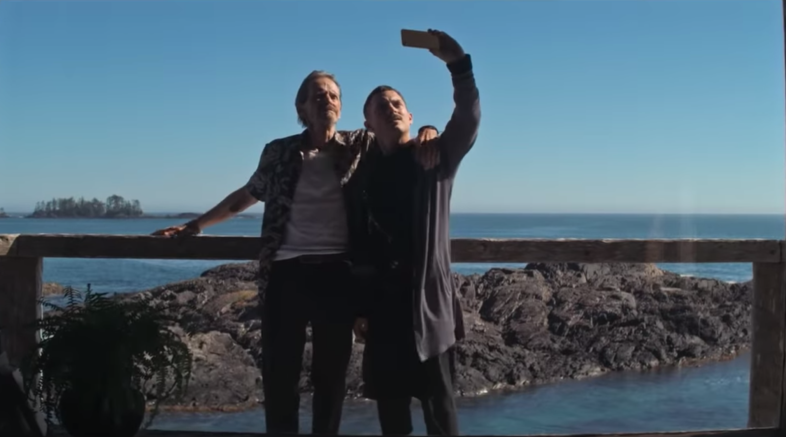 Elijah Wood stares in this Canadian film about a man who tries to repair his relationship with his father at a remote cabin. The plot promises to “pull the rug out from under us.”

Come to Daddy will be in a limited number of theaters on February 20, 2020. 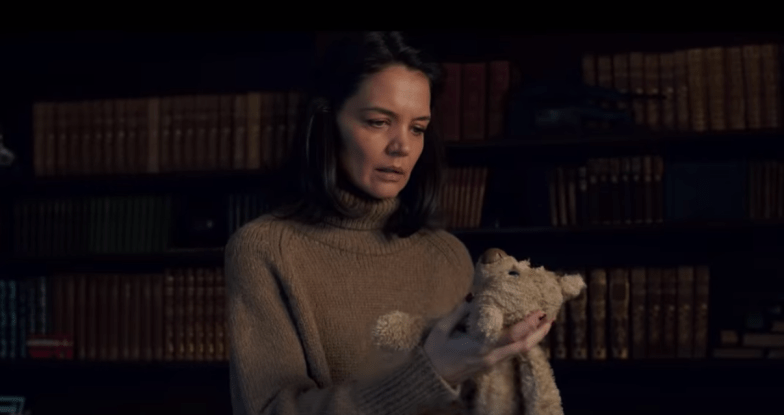 A new family moves into the house from the original Boy the youngest son finds a doll named Brahms and befriends him.

A very hyped new take on a classic story. After escaping an abusive relationship with a brilliant scientist, a woman begins to believe she is being hunted by him.