The Blackcoat’s Daughter is the creepiest movie streaming on Netflix that no one is talking about. I stumbled upon it one night and decided to give it a shot because Emma Roberts and Sally Draper (Kiernan Shipka) were starring in it. It was SUCH a good random pick. The plot is super original and you have to pay attention to figure out what is happening as the story unfolds, and then it gets pretty fucked up.

The story follows two students at a fancy Catholic boarding school in a remote location in New England. Left alone after the other students leave for a holiday break, an older student tells a younger student (Kiernan Shipka) that it’s known that the nuns at the school are devil worshippers. I don’t want to give too much away, but shit kind of hits the fan from there. 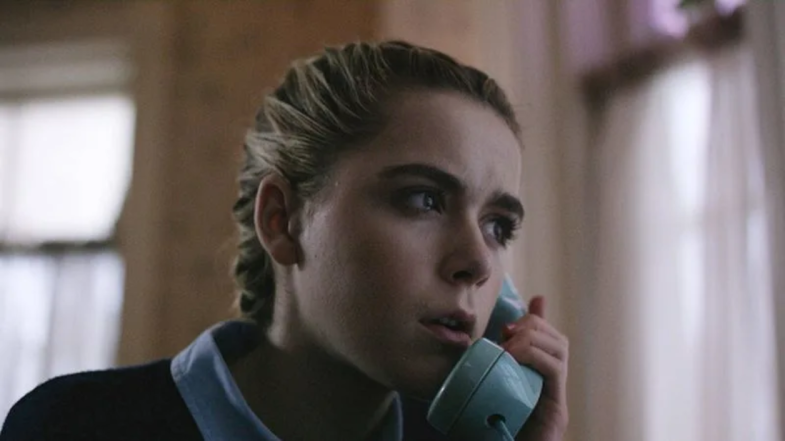 Meanwhile, another plot develops around another student (Emma Roberts) who is waiting at a bus station to return to the boarding school when a pleasant older couple offers her a ride. She accepts and soon learns that their daughter once attended the same boarding school but was brutally murdered. 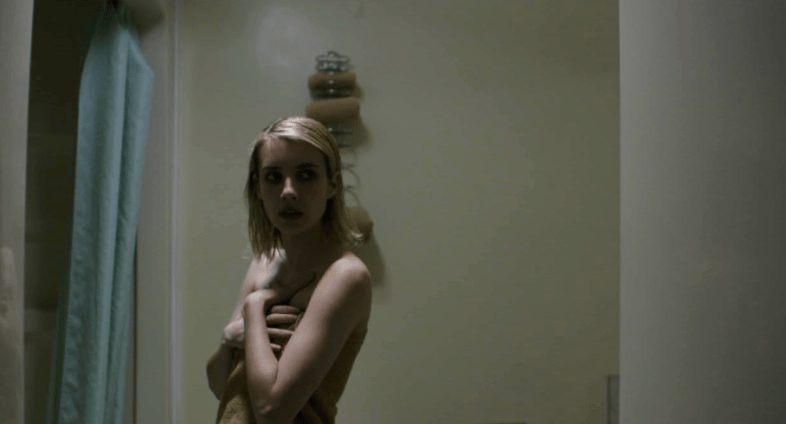 It’s well worth the watch if you’re itching for a fresh new horror movie. Turn off the lights, pay attention, and enjoy!

A little horror movie fun fact to learn while you wait for it to get dark out to stream: the director of the film is Osgood Perkins, whose father was Anthony Perkins — the og Norman Bates himself. It’s always nice when horror royalty tries to out-horror their parents.

10 Things They Don’t Tell You About Student Teaching

Other People Aren’t Responsible For Your Mental Health: Why ’13 Reasons Why’ Is Pretty Much Bullshit

The Best Horror To Binge This Weekend (9/11)