[*] Ningens are humanoid creatures that live in the icy waters near Antarctica. Ningens are humanlike and are completely white in color. Some people think they are an undiscovered species of apes who are able to breathe underwater. Sometimes Ningens appear to have a mermaid tale or other fins on their bodies, while others report they have hind legs that enable them to walk on land. 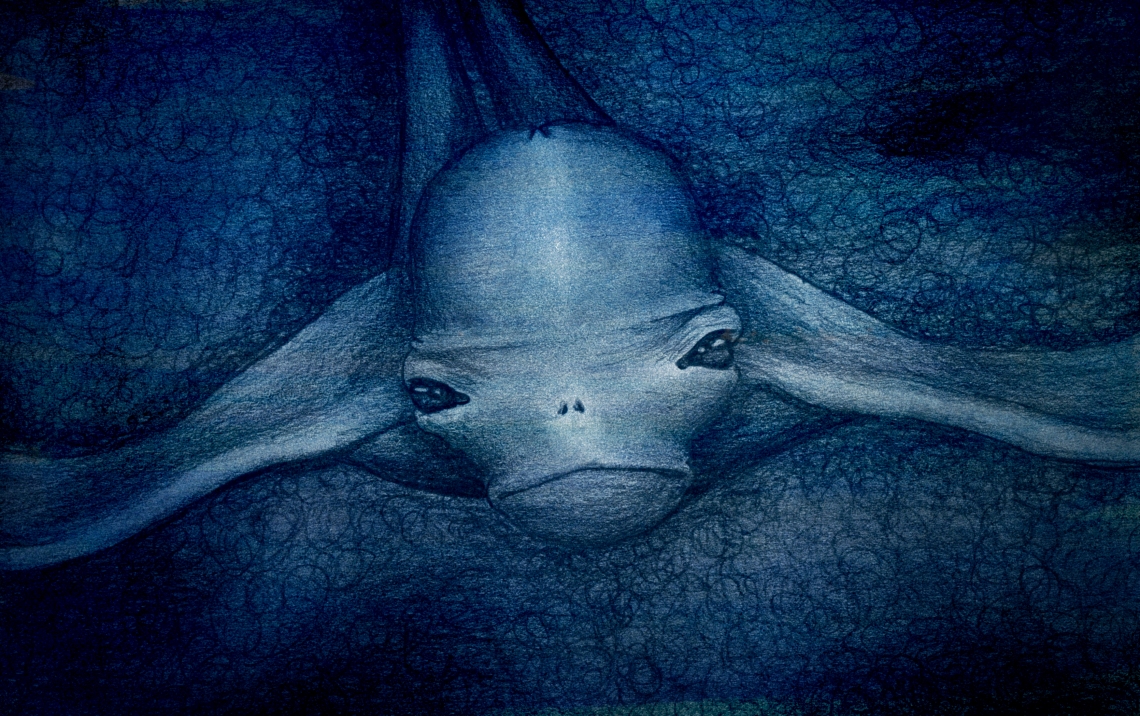 [*] Rumors about the existence of ningen originate in Japan because it is Japanese fishing and research vessels that first began to report sightings of the creatures.

[*] Upon first sighting, members of a Japanese research ship thought they were seeing a foreign submarine off in the distance, upon getting closer, they realized it was a living animal. Eventually the creature went back underwater.

[*] It is believed that those aboard this research ship were able to extensively document the sighting with photos and video. That evidence has never surfaced either because of government influence or cultural pressure to not be associated with a paranormal event.

[*] Ningens rose to popular knowledge after an article was published about them in a 2007 issue of a Japanese paranormal magazine. The article called them “Antarctic Humans” and included a Google Maps screenshot of what appeared to be a Ningen off the coast of Namibia:

[*] Ningen appear most often at night.

[*] Sometimes Ningen are described as the size of humans or apes, other times they appear to be 60-90 feet long with the blubbery skin of a whale.

[*] Some people go so far as to say that some of the images you find of Ningen online are purposefully unbelievable, to syphon credibility from real photos.

[*] Ningen have eyes and a mouth, but no other facial features.

[*] Supposedly, this underwater video shows what a Ningen is like in it’s habitat:

[*] The main reason information about Ningen is limited is because the remote location they live in means it’s very expensive to take a trip with just the hopes of catching sight of one. Though there are also rumors the Japanese government is monitoring internet postings and photos of Ningen and attempting to remove them.

Entertainment writer for Thought Catalog and Creepy Catalog. Friend me on Facebook!

18 Facts About The Bunyip, A Cryptic From The Swamps Of Australia

27 Facts About Spring-Heeled Jack, The Killer Who Could Be A Human Or Could Be A Creature

20 Facts About The Pukwudgie, The Mischievous Creature Who Lurks In Forests

12 Facts About Owlman, The Cryptid In Cornwell