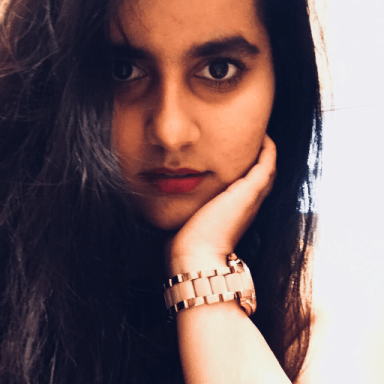 After being in an off and on relationship for 3 years and being one of the 3 girls that got cycled around on a never-ending dating loop I longed for someone who understood me, who understood him.

Someone who knew what he was like and who fell for his charm the same way I did.

Someone to validate my pain.

When I finally found her in the spring I was elated but too scared to reach out her. There were so many things that could go wrong.

Finally, after nearly a year of fantasizing about a conversation with her, I finally messaged her on Instagram in December and through her, I did find someone who, in a sense, validated my pain. I found a few other things too that I’d thought I’d share with the public so that the next ‘crazy ex-girlfriend’ can sample a taste of what reaching out to your ex’s ex feels like.

No one knows him like the two of you, and even though it might feel strange to know there’s someone out there who knows the side of him he only showed you she’s proof that the things he did to you were done to her too and you probably share some of the same pain. When I found her and she started opening up about their personal breakup I quickly noticed some of their arguments were also some of my arguments with him which made me realize he had some serious issues he was projecting onto me and other girls as well.

2. She’s probably similar to you

They say people have types and I always thought that was just an old saying, but when she first popped up on my social media I took one look at her Instagram page and knew exactly she was his (at the time girlfriend). I knew this because she had the same hourglass body shape as me, same style, humor, and we followed over 200 of the same people on Instagram and were both artsy. It was like looking into a mirror. This only made me want to get to know her more.

3. You can admire her strength to walk away

What I loved most about our short-lived conversations was that she knew her worth all along. She knew she’d come to a dead end with him and wasn’t afraid to walk away with her head held high. She had the confidence I could only dream about. It was intoxicating and blew me away. Her self love was so strong that I immediately knew where we were different and I understood why he’d fallen for her in the first place. I almost felt jealous that he knew a side of her that I never would. She was mesmerizing. I’ve never met Beyonce but I imagine she would have the same effect on a person as her.

It’s a cliche that reaching out to your ex’s ex is psycho but honestly, given the situation it can sometimes allow a much-needed sense of closure that you’d never get from him.

The Order of the Phoenix by J.K. Rowling is my favorite book