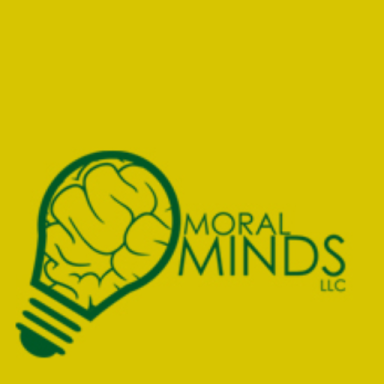 I have two little sisters, and we all have different fathers.

My youngest sister’s dad is who we all look at as our father. He came into my life when I was three years old. My biological father popped in and out of my life, sometimes years at a time. My middle sister’s dad didn’t start claiming her as his child until she was about six years old and was inconsistent as far as being there.

I appreciate my step-dad for stepping up. He set the example for a real father in my eyes, but there were still times when I experienced certain feelings.

Although my step-dad took care of us, he also made me realize how much my biological dad didn’t do. My stepdad made it possible for me to compare what a real dad was in my eyes, and at times I would feel disappointed that my biological father couldn’t be there properly.

My middle sister felt it the most because her biological father was the most absent growing up. He also had another family, in which she would feel left out often. Sometimes I would come home with gifts from my dad’s side of the family, or my baby sister would come home with gifts from her side of the family, which left us all with feelings of resentment at times when someone didn’t get anything.

As I reflect back on the feelings I endured now that I’m an adult, I see things differently. I never want to put myself in a position where I had kids by multiple men. I learned a lot of what not to do if I were in a position to date a man with kids and then we decide to have some together. I know one thing for sure: If a family member didn’t have gifts for all the siblings, just keep them, because I’m all about being fair.

The psychological effects of a child going through this can be a lot worse for some. I was blessed to have the mental capacity to see the good in it.

Born in Detroit, MI with a passion for all forms of art.