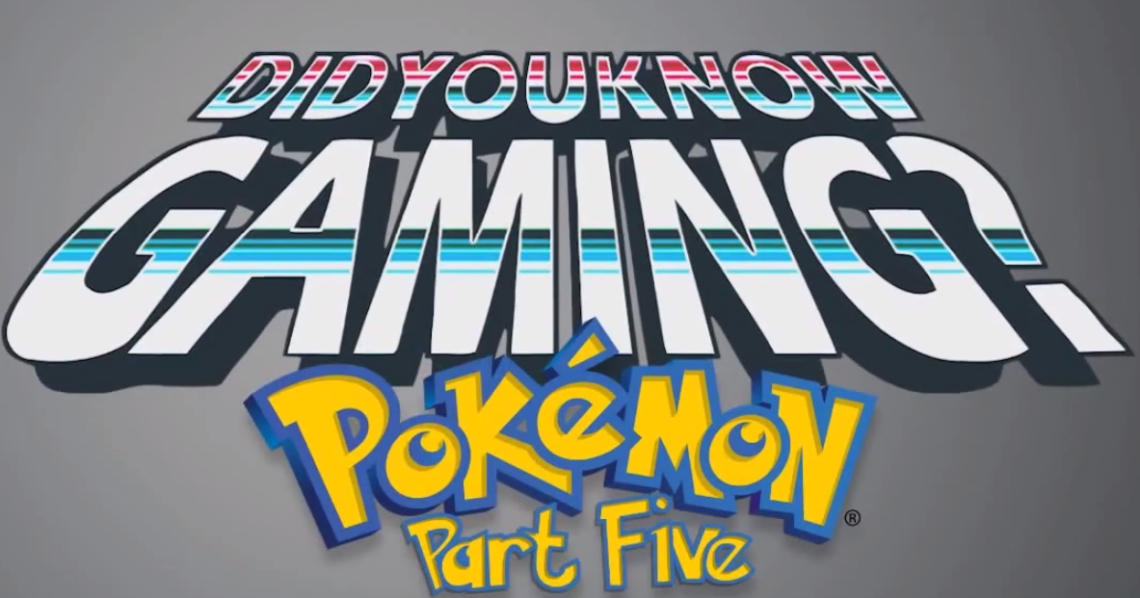 Pokemon. Back in the late 90s and early 00s, the mere mention of it sparked arguments, friendships, rivalries, and the imagination of millions of children. Now, two decades later, there’s well over 700 of these critters. Can you believe that? Since its creation, the Pokemon franchise has brought in $40.98 billion. That’s $56,995,827.54 per pokemon. This video takes you behind the scenes and explains the game mechanics and Satoshi Tajiri’s vision, which has since become an international sensation.

Your Weekly Horoscope For October 15 – October 22