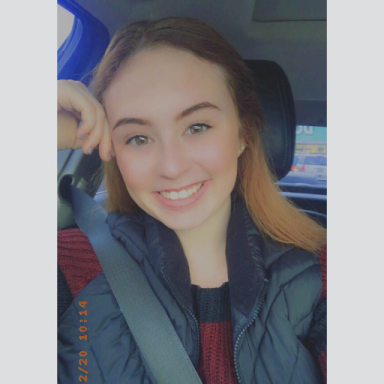 I know you want to text him. Yes, him, the one you thought about as soon as you read the headline.

You think about doing it all the time. You think about getting drunk just to use it as an excuse to contact him. But there is a reason you are not speaking right now.

You want to call and see how he is doing. You want to know he is hurting as badly as you are right now. He is not. He is perfectly content with the damage that he did to you. If he had any sort of regrets, wouldn’t he have called you already? He knows you are hurting right now, that is exactly how he wants it.

As much as it hurts to hear, he is your past now. He was nothing but a guest who distracted you. Now it’s time to get back to the main story—it’s time to get back to you. Not the old you—the you that existed before him is gone. It’s time to get to know the new you. You know so much more now. You know how it feels for a heart to break, but you also know how much love you are capable of giving. Do not deprive the world of this girl. It’s safe to come out now—we want to meet you.