Skip to content
Report This Article
What is the issue?
Next month we’ll find out which movies and actors will take home the Oscars. For some reason these are the people that we turn to when it comes to judging movies. A recent text from my own mother got me thinking that there might be a better option. “Saw Unbroken. Good but sad with all the prisoner camps and beatings.” Quite a controversial take on the movie. The time has come to ignore what the Oscars think and see what mothers might have to say about the top movies of the year. 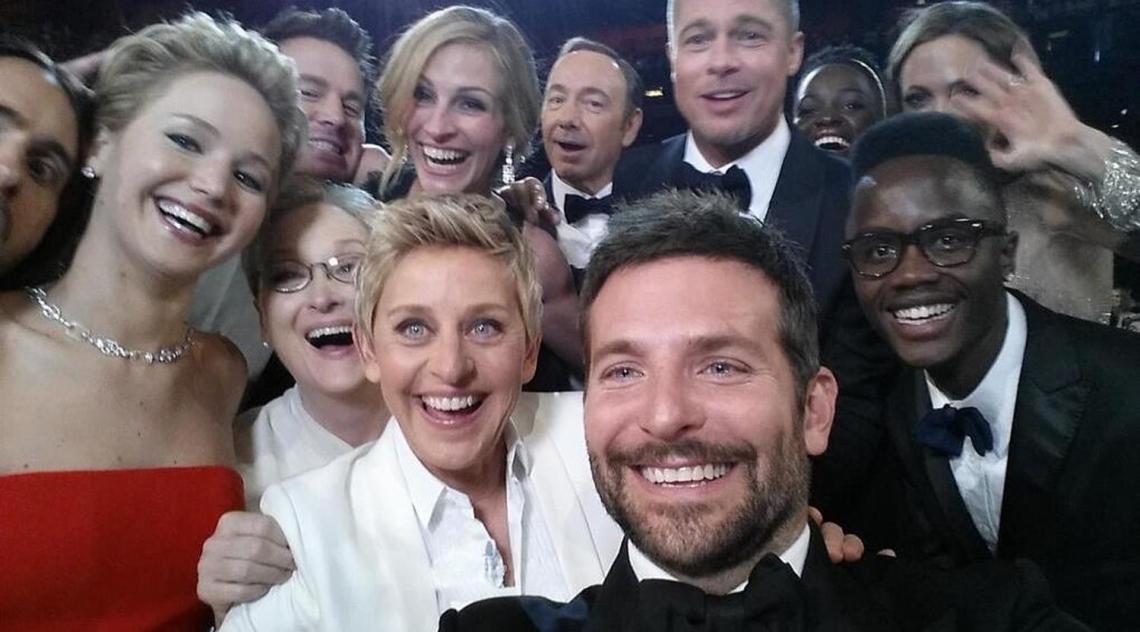 Why was the wife so crazy? Oh and I heard Ben’s privates were in it, but I definitely didn’t see anything.

That was such a sad movie. He finally made it home and that crazy guy killed him. Oh and what was the deal with that baby?

Theory of Everything (Best Picture, Actor and Actress)

I know he was in a wheelchair and that he was real sick, but I don’t blame her for cheating on him. A woman has needs too hehe.

Reese was just so good. I could never walk that long and you know how much that I love to walk.

They did a great job casting the kids in the movie. You could barely tell that they were using different actors as the movie went on.

There were so many great actors in it, but I was so confused the whole time. Too bad I missed the early showing of Annie.

I miss going to see kids movies. I might need to go rent the new Teenage Ninja Turtles since that was your favorite growing up. They couldn’t have messed that up right?

The teacher was really mean. I’m glad I didn’t let you get into music.

I expected something funnier from the guy from The Office. He should do another TV show. Channing looked good though.

I keep hearing that people hate Anne Hathaway but she’s so cute. What did you think of her short hair?

I felt so bad watching Robert Duvall when he pooped his pants and then having his son clean him off. If you find me like that then just leave me be.

Was that Sherlock? If so then I prefer him as Sherlock.

Why were they in the hallways so much? Such a strange movie, but I loved Michael!

WOW. I can’t believe how bad people behaved back then.

Too much singing. I know it’s a musical, but still.

I’m about the same age as her and she had Alzheimer’s. Maybe you should call your momma a little more.