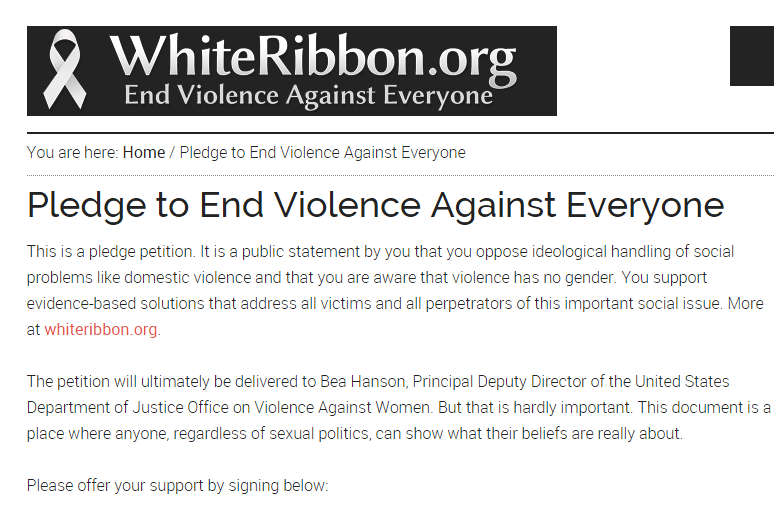 (Originally Published on November 24 2014 by Huffington Post, then retracted due to complaints by feminists about my status as an MRA and my involvement with A Voice for Men)

I had a childhood filled with physical, psychological, and sexual abuse. Men who talk about these things are frequently mocked, referred to as whiners, and told to “get over it,” so most of us remain silent. We try to forget.

There’s nothing healthy about wallowing in your past, holding on to it, and nursing it like an old wound. But it’s also not healthy to bury those experiences, hiding them in a box, never talking or thinking about them. The path to healing is to look at your past, recognise it, acknowledge it, even talk about it, and then transcend it to become a better person.

It has been my honour over the past few years to become friends with the UK’s legendary Erin Pizzey, who founded the international battered women’s refuge movement in Chiswick in the early 1970s. She has continued to work with victims of family violence ever since, and her work today includes counselling individuals and running a bi-monthly radio show that I now co-host with her. You can read or watch my first interview with her here and you can check out the amazing radio shows here. Together, we have interviewed world-renowned professors and scholars, shelter workers, and people who treat those involved in intimate partner violence, and the overwhelming consensus could not be clearer:

Domestic violence is not a gendered issue. When it comes to violence in the family, women are just as violent as men, and until we stop acting like this is a men’s problem and start treating it like a problem women and men alike face, as both victims and perpetrators, we can never make things better. The ones who suffer most are the children who grow up in environments where hitting and other forms of abuse are how you solve problems or resolve frustrations.

Men in particular have to face up to a certain problem we have as men, and that problem isn’t the desire to hit women or children. Most of us don’t have that desire. Most men in my experience have a strong emotional reaction to the very idea of hitting a woman.

No, I think our problem as men is our inability to see women as dangerous and violent, as if women are not fully grown adults capable of as much violence and abuse as we are. I’ve seen time and again, not just in myself but in other men, an almost complete inability to label a woman acting violently as an abuser. When we as men, or as children, experience abuse at the hands of a woman, it’s often a shattering experience to just acknowledge it: “this person I loved hurt me, and not just in a minor way.”

This week many countries will celebrate White Ribbon Day. The White Ribbon has been used by many groups for different purposes throughout history, such as the Women’s Christian Temperance Union (1800s) and in more modern times by the Net Neutrality campaign. Today, it is used by groups around the world to raise awareness about domestic violence.

These groups are doing a good thing by raising awareness of an important issue, but sadly, many of them have gone astray: they are asking people to take a pledge to end “violence against women.”

Forty years of research, hundreds of scientific studies, and the experiences of countless people show that there is no “violence against women” problem; there is a problem with people being violent with each other. As a man, I cannot sign any White Ribbon pledge that asks me to protect only women, and I don’t think you should either. That leaves out too many victims, and gives an excuse to too many perpetrators.

As men, we need to stop fooling ourselves: women are human, and they’re as capable of violence as we are. We need to work together with women to stop people’s violence toward each other, and especially toward children.

There is one White Ribbon on domestic violence I do endorse: WhiteRibbon.org, which is owned by my dear friend Erin Pizzey, who continues to struggle today in England to end the scourge of family violence. This week, on White Ribbon Day, I hope you’ll join her in the pledge to stop violence toward anybody, committed by anybody, and to educate yourself and others on the real causes of family violence. You’ll find a whole lot of references and resources at WhiteRibbon.org, and if you want an independent set of even more in-depth resources, check out the Partner Abuse State of Knowledge Project, which is run by a worldwide group of the world’s foremost researchers on domestic violence.

It’s not on men to end the problem of domestic violence, and it’s not on women. It’s on all of us as human beings, together.