Star Wars is a massive space opera phenomenon that has kept science fiction fans entertained for decades. If you consider yourself a fan, you should look through these Star Wars symbols to remind yourself of your love of the franchise:

The first film was released in 1977. Since then, it has only grown in popularity. It has been the catalyst of deep discussions. It has connected people across the globe. If you want to make more friends who enjoy Star Wars, wear the logos and symbols. You can create shirts and hats yourself, or you can buy them from small businesses on Etsy. Here are some of the most famous Star Wars symbols and their meanings, so you can choose your favorite: 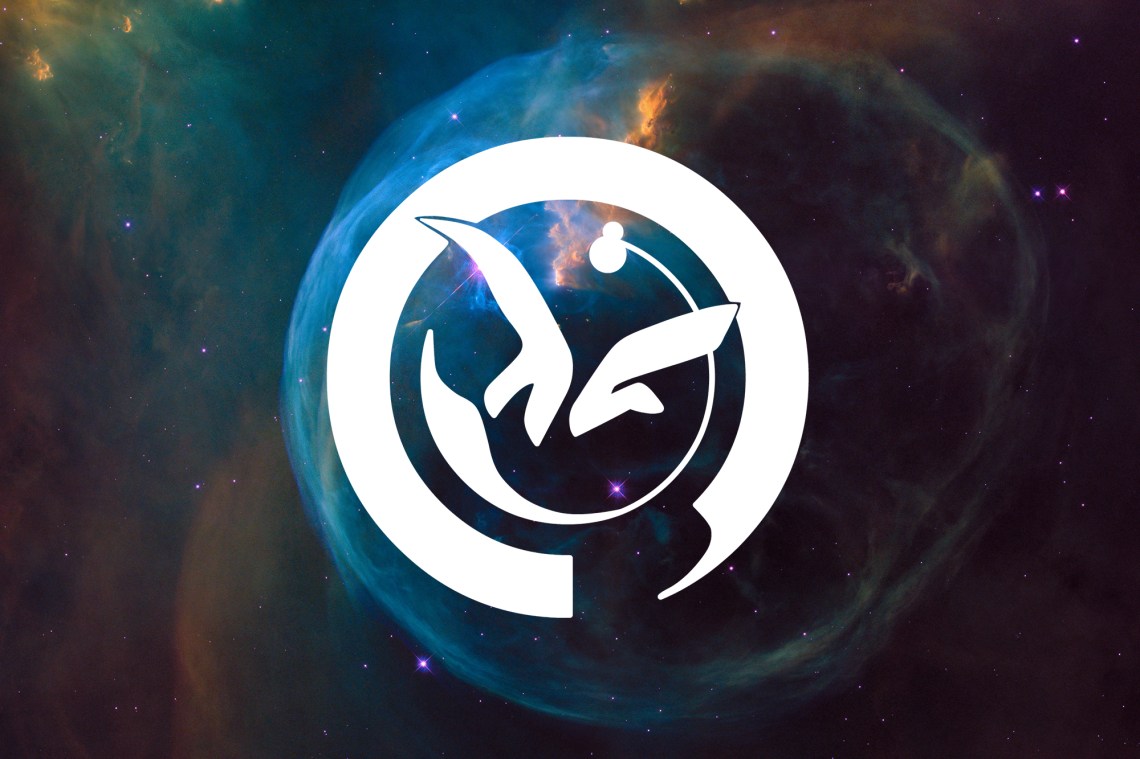 This is the personal symbol by the Grand Master of the Jedi Order, Yoda. It appears on the door to his quarters, on some of the furniture within his quarters, and on a wing of his personal starfighter. 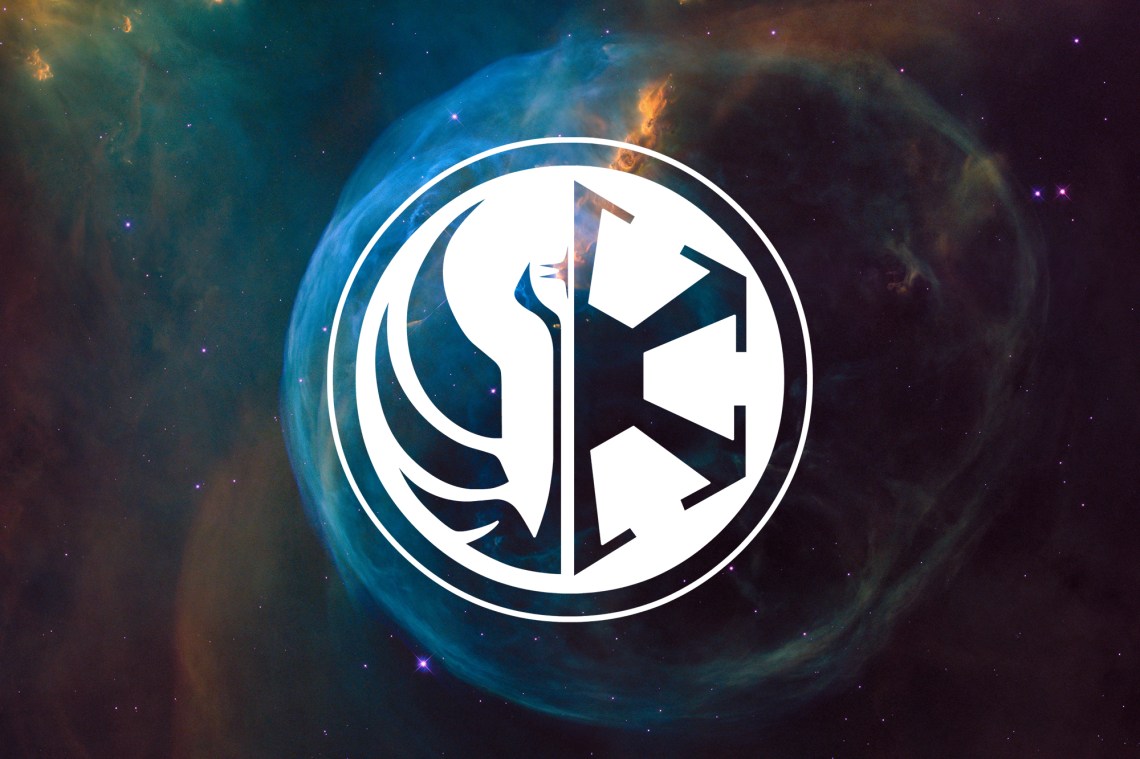 This is one of the popular Star Wars symbols. It represents the Eternal Alliance, a military operation formed by the Outlander. It was created as a resistance movement against the Eternal Empire to overthrow Arcann. 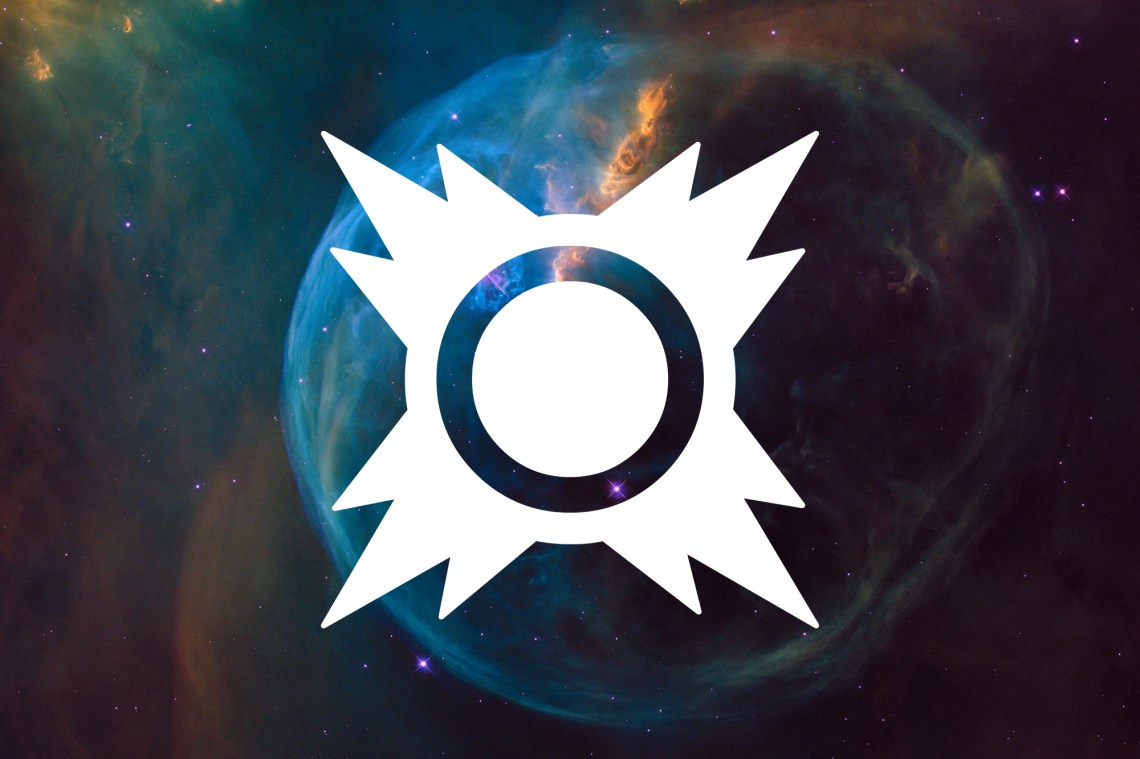 The Sith had this symbol tattooed onto their bodies. It shows their allegiance with an ancient order of force-wielders devoted to the dark side of the force. Jedis are their enemy. 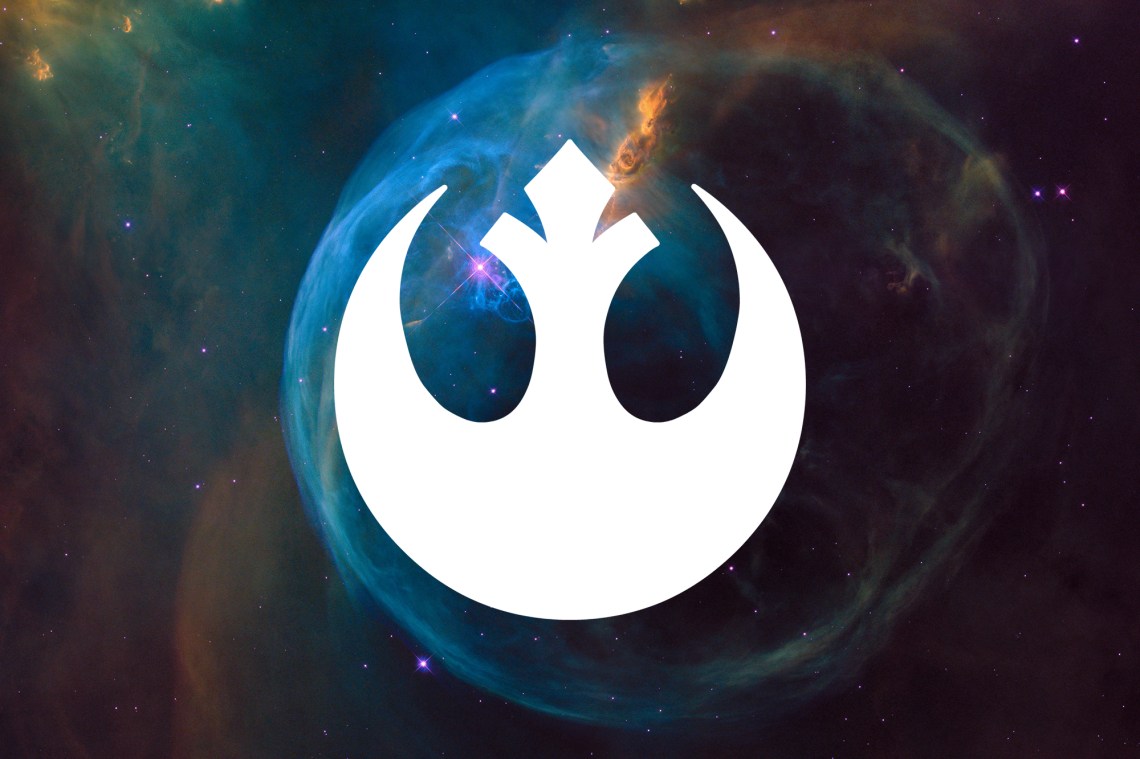 The Rebel Alliance uses this symbol of a starbird, also known as a Phoenix. This Star Wars symbol comes from the crest of the Marek family. It honors Galen Marek, since he sacrificed himself. It appears on helmets and uniforms in the Resistance base. 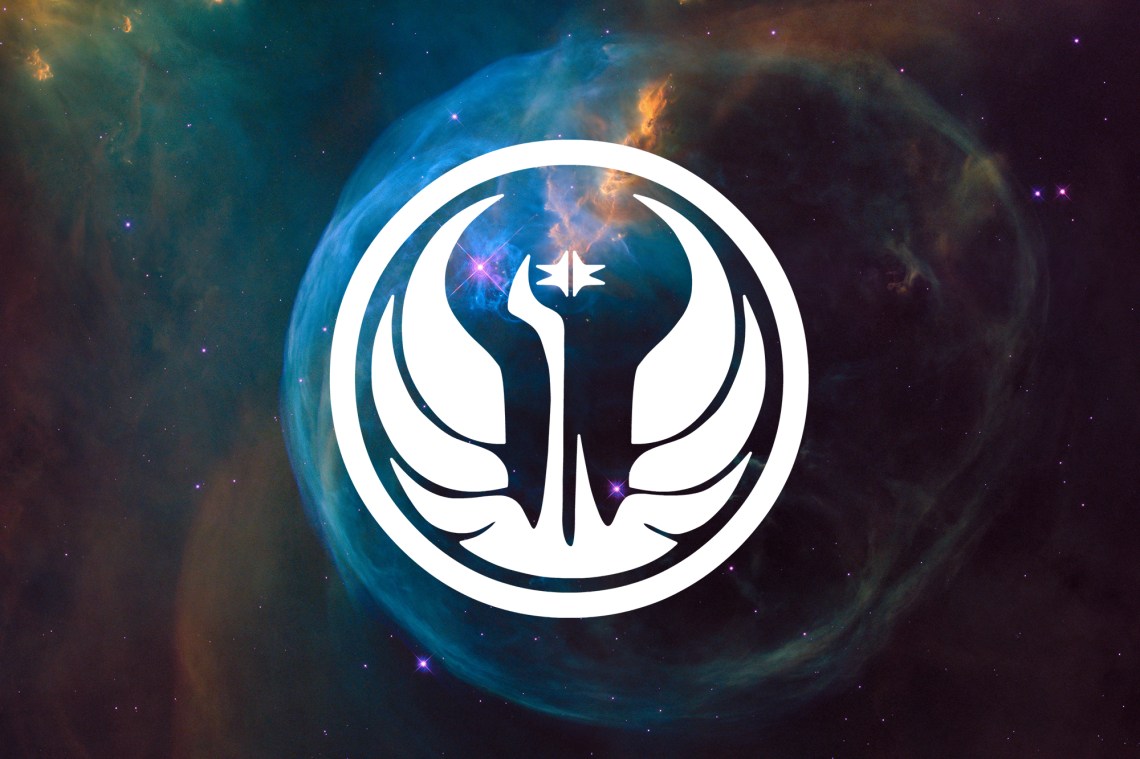 The Old Republic was a galactic government that existed thousands of years before the Clone Wars. They fought against Sith, the Mandalorians, and the Zygerrian Slave Empire with support of the Jedi Order. 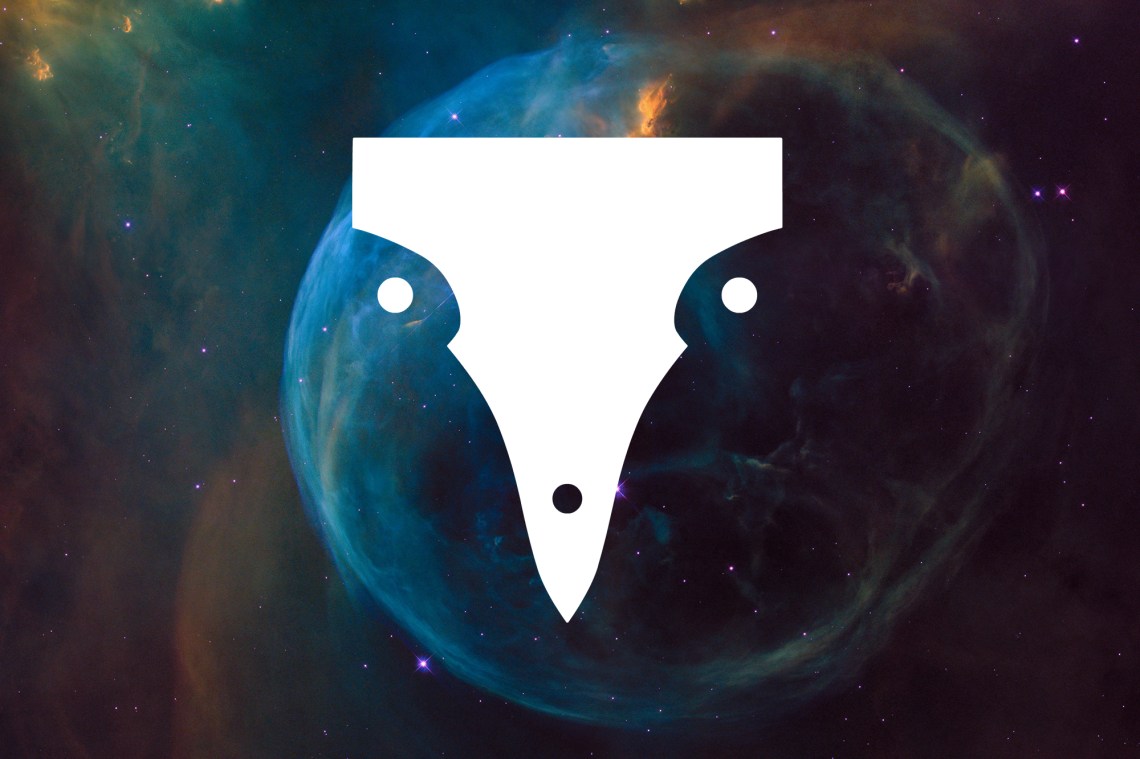 Stealthy prospective initiates were placed in the Katarn Clan to learn the ways of the Jedi Order. Students traveled through the academy at the Jedi Temple until graduation when they would proceed to the next rank. 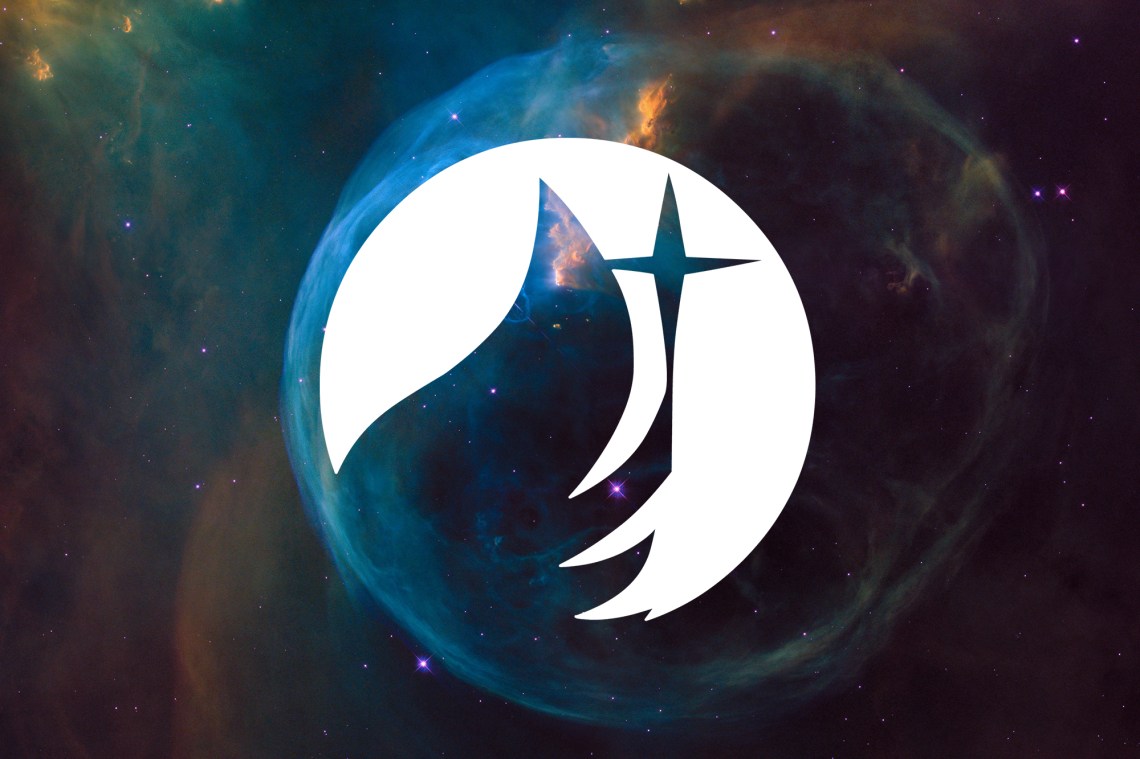 The Jedi Younglings consisted of force-sensitive children who were recruited by the Jedi Order. They began their lessons at a young age. They also underwent a right of passage called the Gathering where they claimed their Kyber crystal to use in their lightsaber. 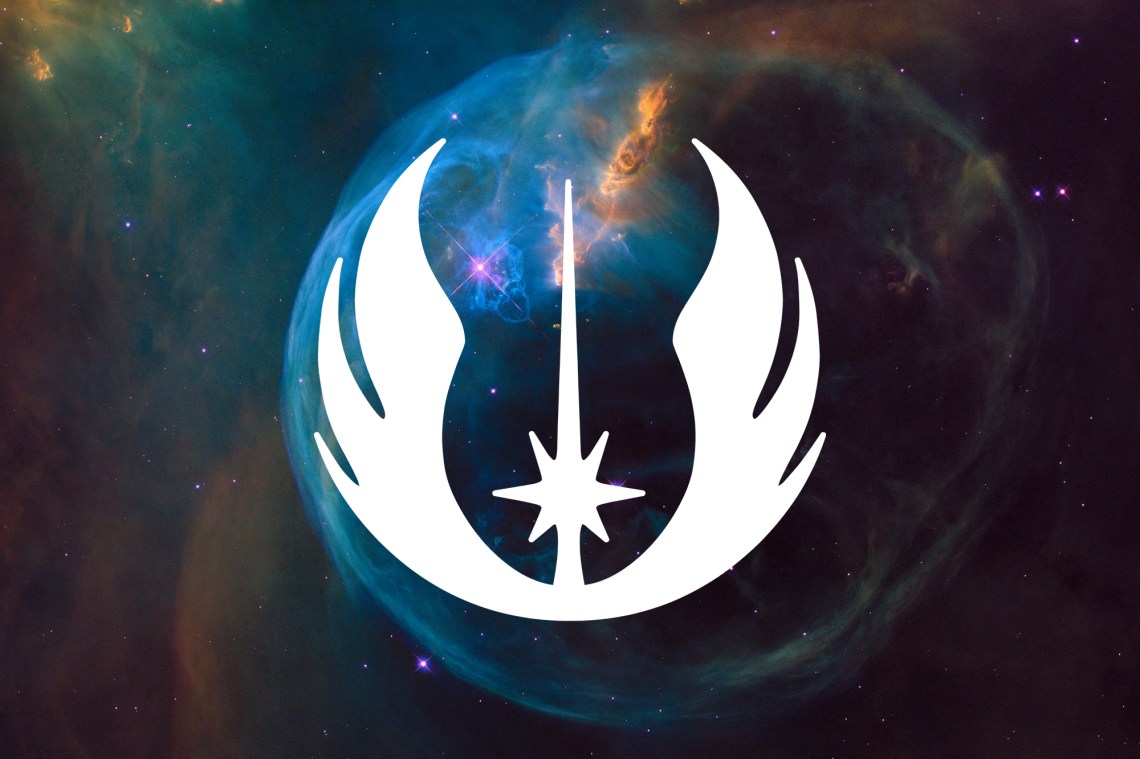 The Jedi Order are devoted to the light side of the force. They are guardians of peace and justice. Their symbol, which consists of wings and a shining light, represents their role in the galaxy and their strict beliefs. 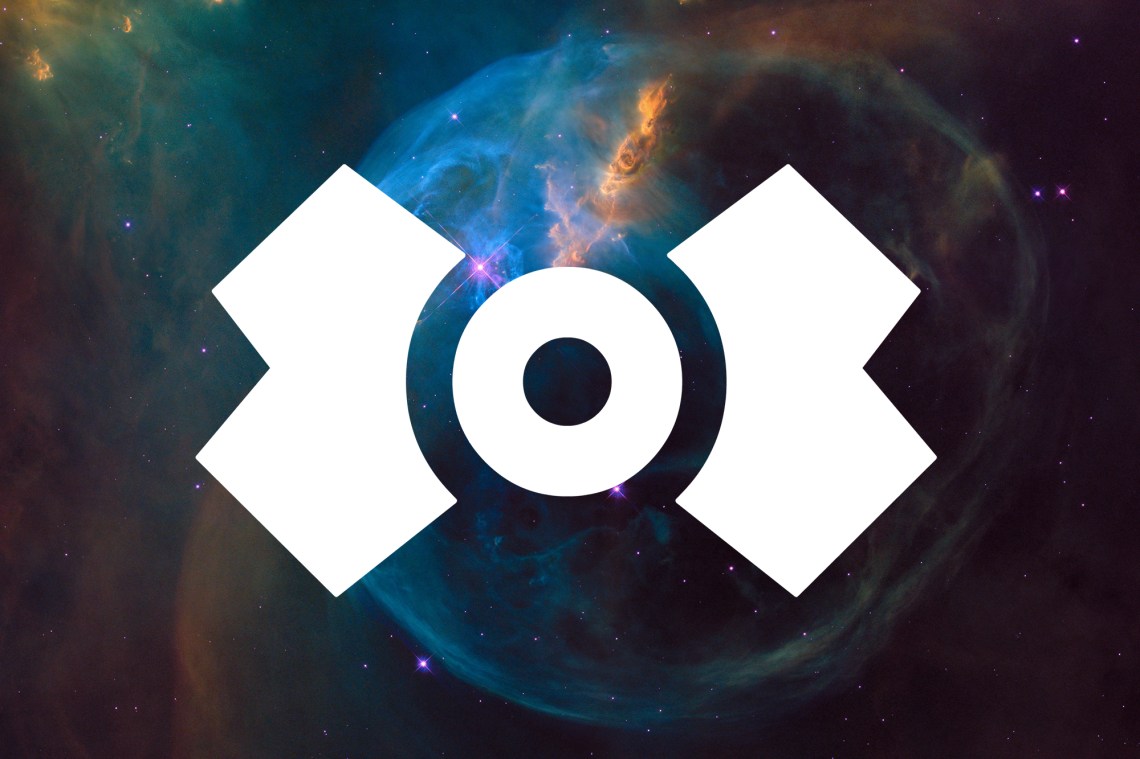 The Heliost Clan was another clan meant to teach young initiates. Instead of being chosen for stealth, members were selected based on their deep insights. This clan taught many students over centuries but was ended in 19 BBY during the Great Jedi Purge. 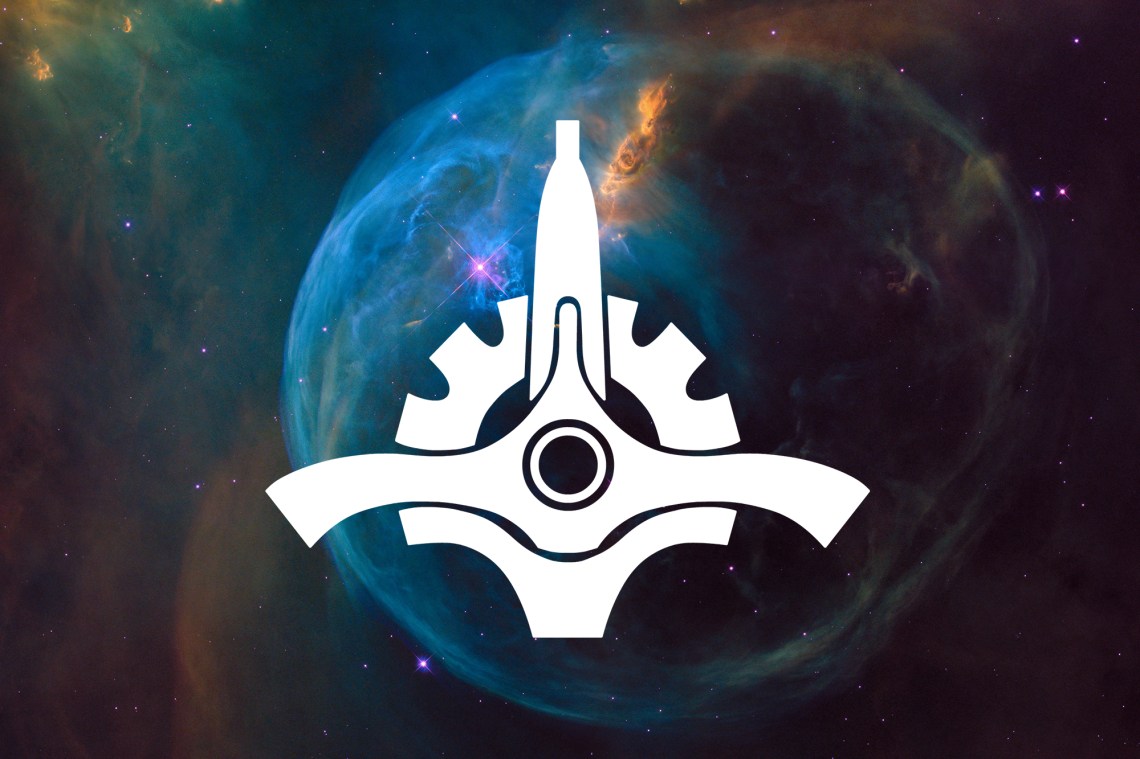 Also referred to as the Galactic Congress or the Republic Senate, The Galactic Senate was a governing body. Senators represented many different worlds around the galaxy. They mediated disputes between worlds and dictated laws and regulations. 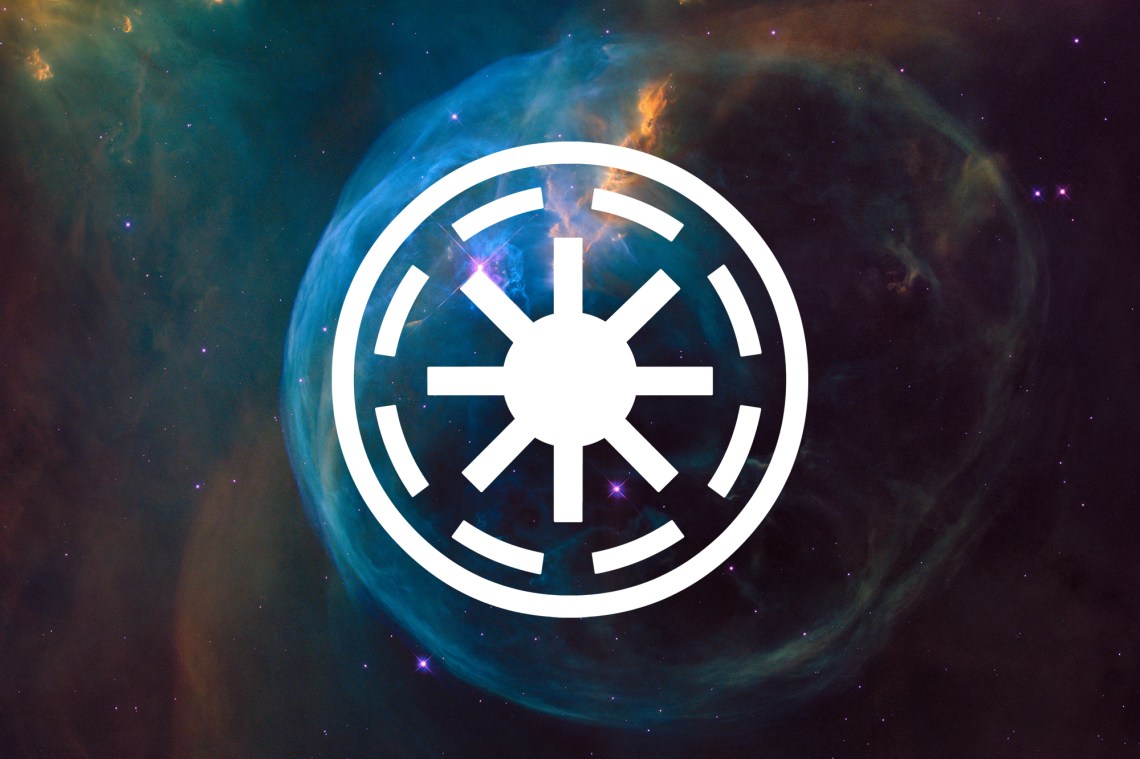 An eight-spoked cog is the symbol of the democratic union of sovereign star systems. They governed the galaxy for a thousand years prior to the rise of the Galactic Empire. 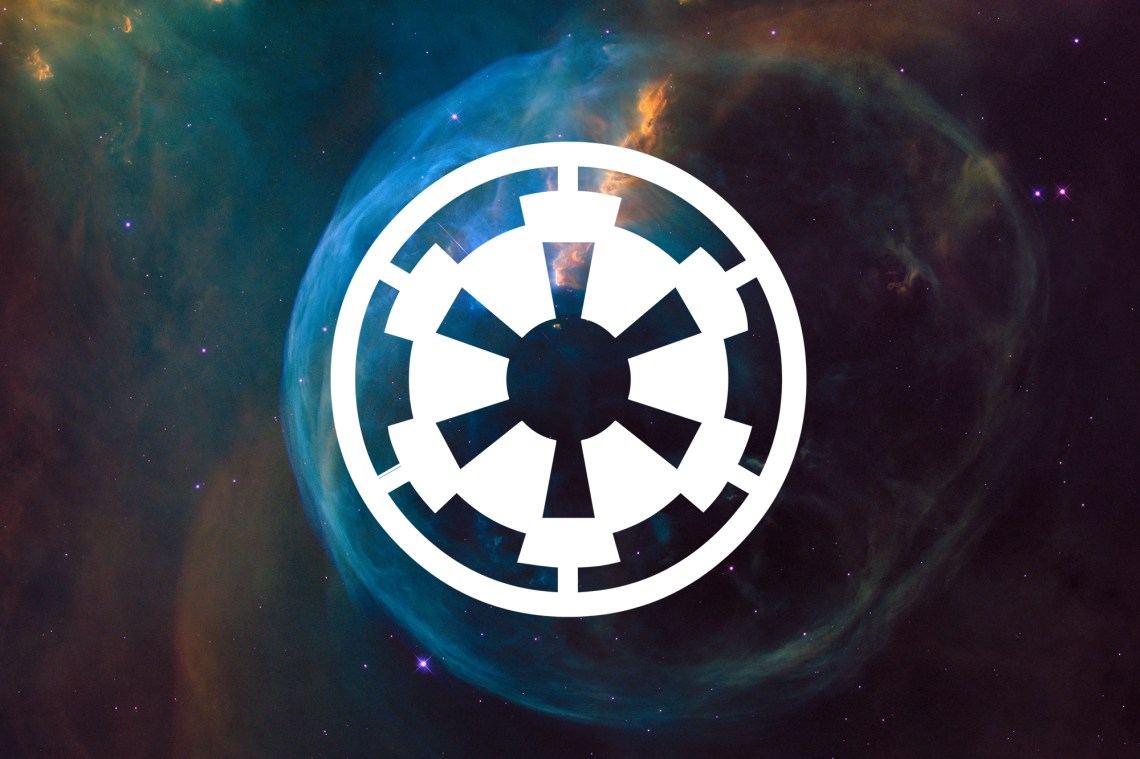 The Galactic Empire was the autocratic government that ruled the galaxy during the reign of Darth Sidious. It restored the Sith empire and replaced the peaceful reign of the Galactic Republic. 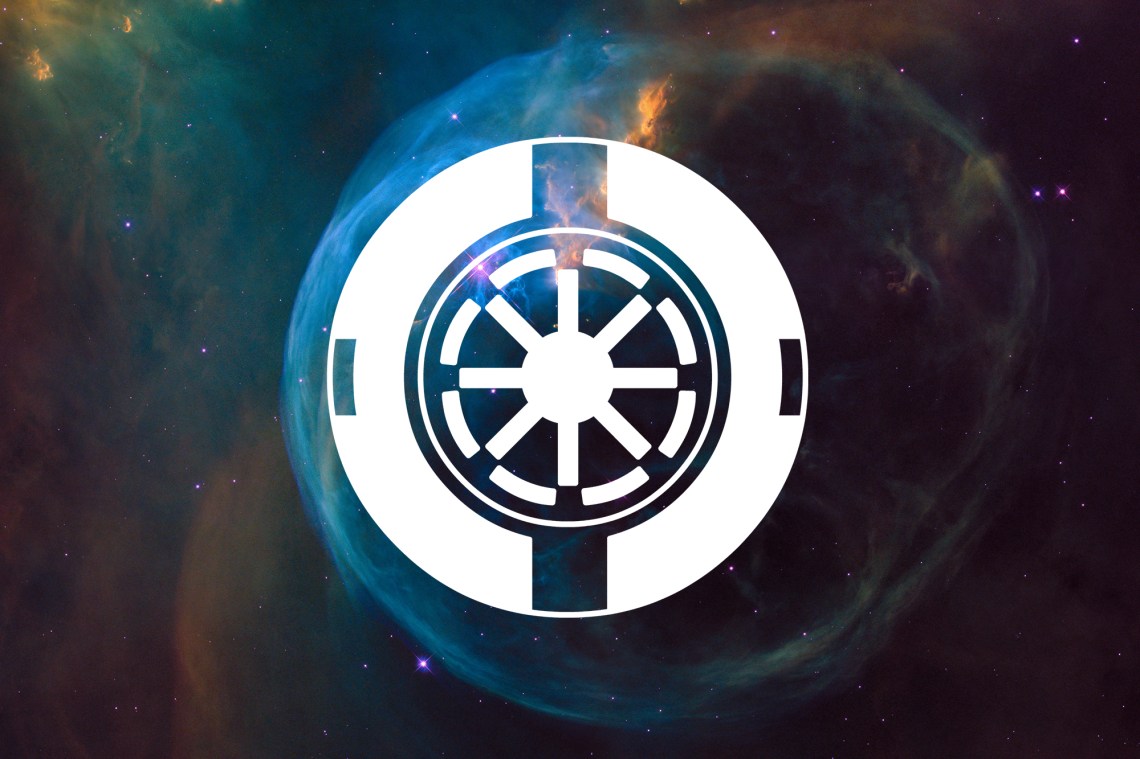 The Coruscant Security Force was the law enforcement service in charge of maintaining order across the galactic capital planet of Coruscant. Officers wore a blue uniform with their rank and this symbol on their arm. They were responsible for conducting patrols of the planet-wide city, enforcing the law, protecting citizens, conducting criminal investigations, and providing general security.

20 Facts You Didn’t Know About The ‘Star Wars’ Franchise

Read These 50 Star Wars Puns, You Must