Before you wish anyone a Merry Christmas, you should learn more about the history of the holiday. Although you’ve been engaging in certain Christmas celebrations since you were young, you might not know their true significance. You hang wreaths and candy canes. You decorate the Christmas tree with tinsel and drape the house with Christmas lights. You kiss beneath the mistletoe and cut out paper snowflakes. But do you know why you perform these Christmas traditions? Here are the meanings behind some famous Christmas symbols to help you celebrate the holiday season: 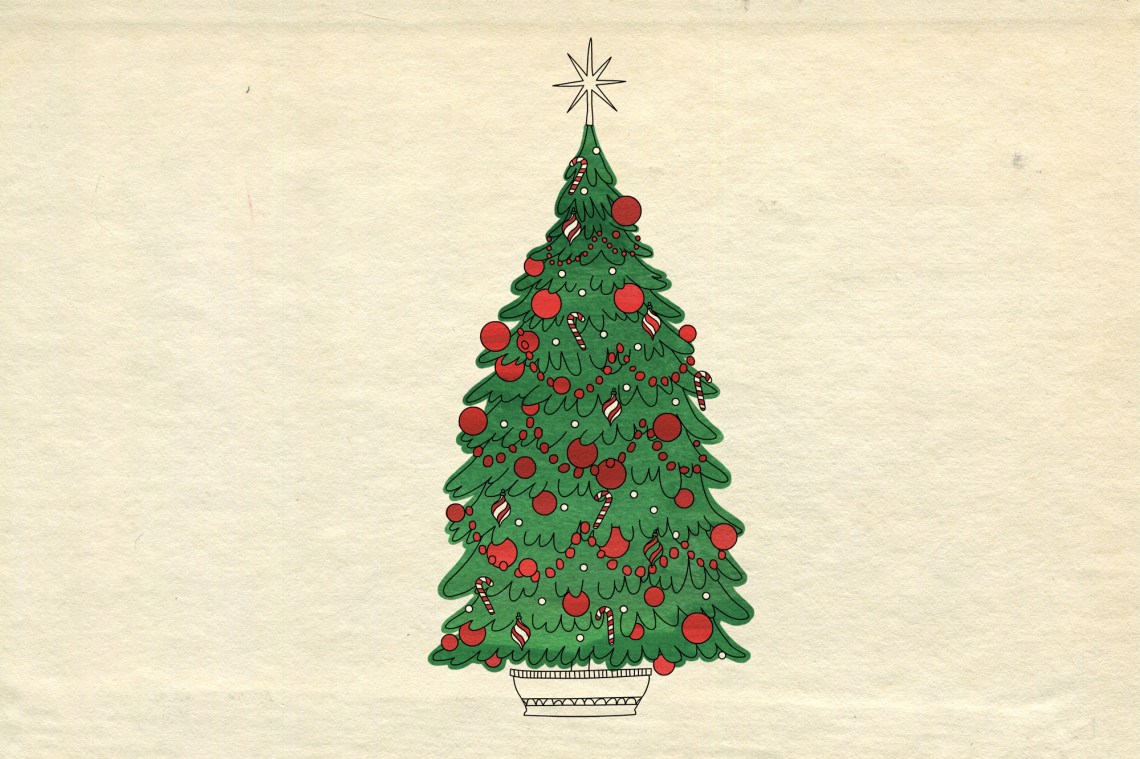 Decorating a tree is one of the most famous Christmas holiday traditions. Evergreen fir trees have been used to celebrate winter festivals for thousands of years. This tree represents undying life, rebirth, and the stamina to endure the winter months. Originally, they were decorated with candles to represent the life of Christ. 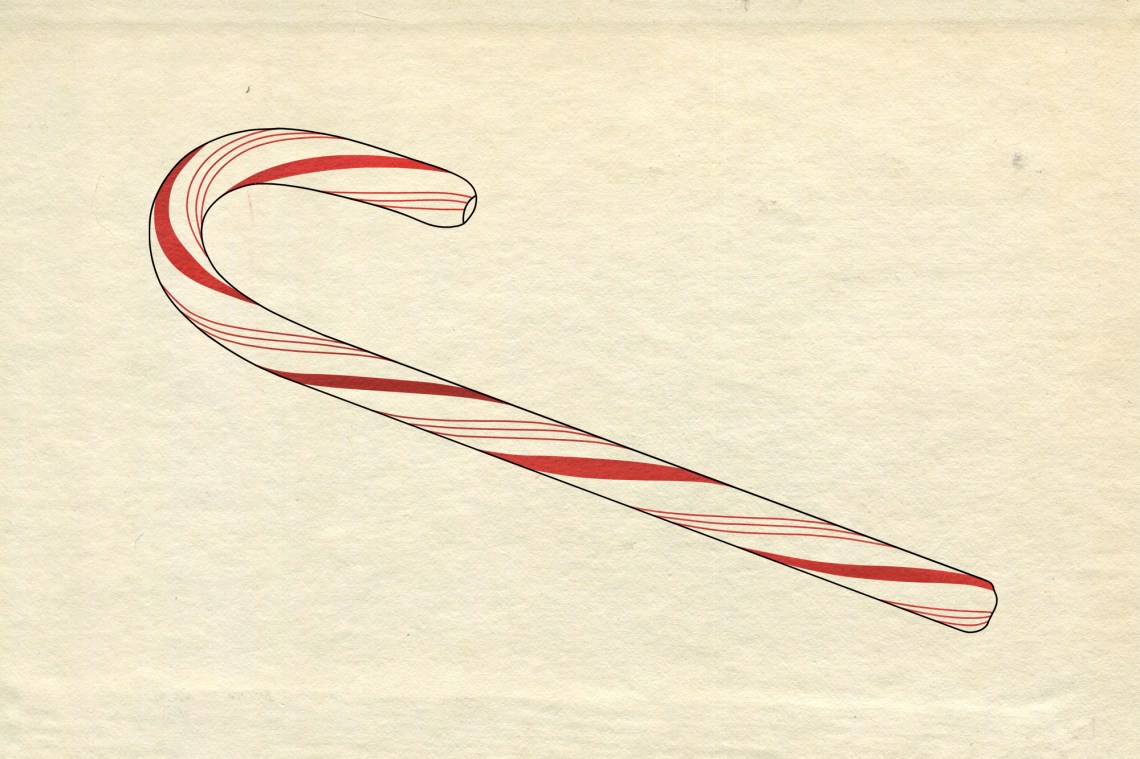 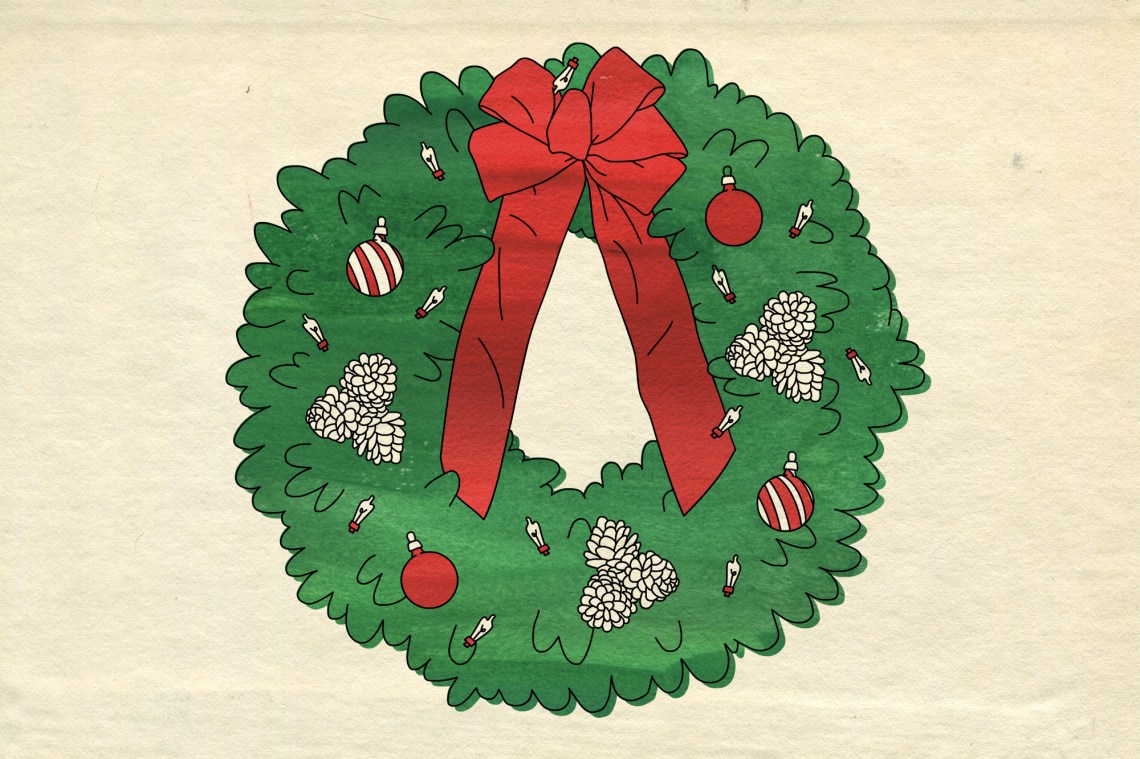 Hanging a wreath on the door is a popular Christmas tradition. The circular shape of a wreath represents eternity because there is no beginning and there is no end. Wreaths are commonly made from evergreens, just like Christmas trees, both of which represent unending life. 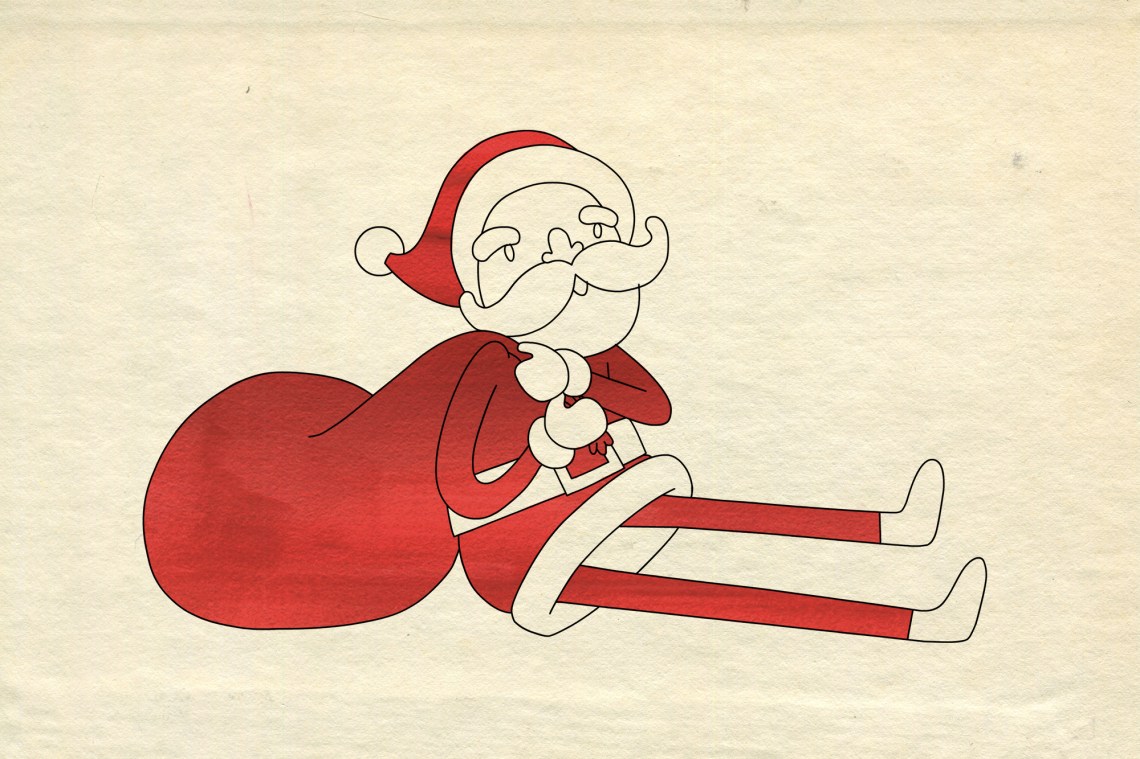 Santa Claus, who is also called Father Christmas, is the English version of St. Nicholas Sinterklaas. Nicholas was a Dutch man who demonstrated wisdom beyond his years. He was extremely generous and legend says he even performed miracles. Santa was originally thought of as a skinny man, but over the years he became depicted as plump to make him appear friendlier for children. As everyone knows, he comes down the chimney on Christmas Eve with help from his Christmas elves. 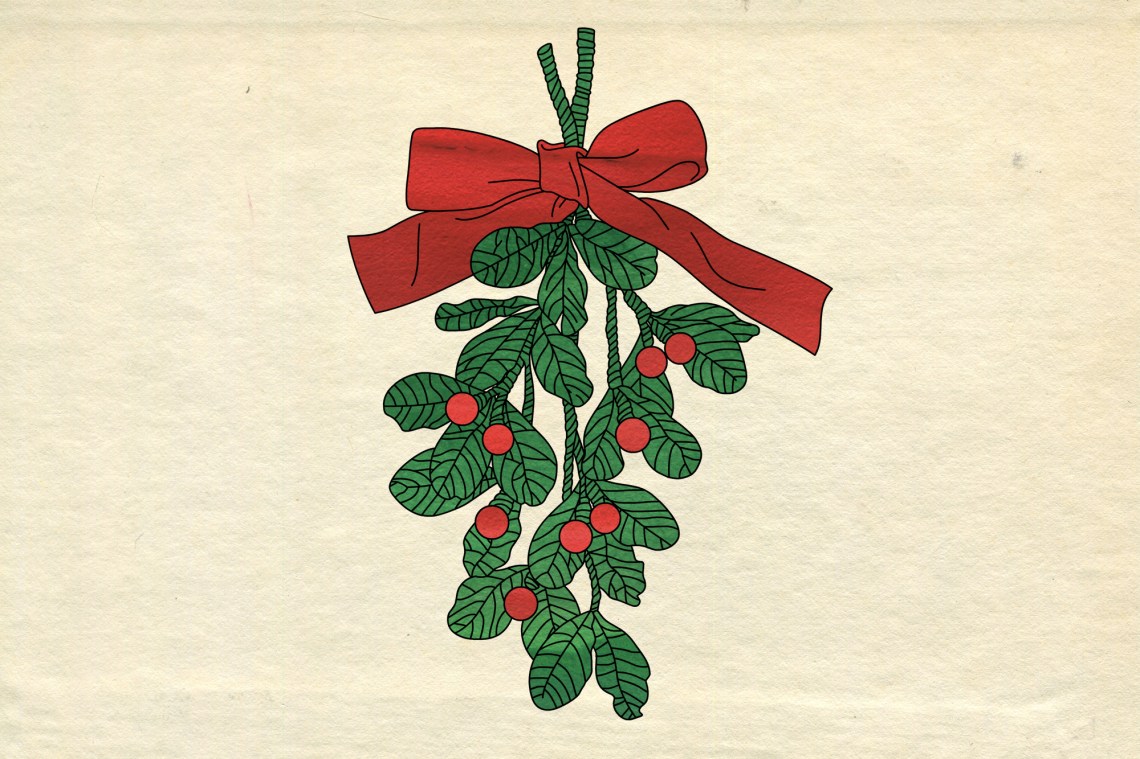 During the Christmas season, you’ll probably spot mistletoe hanging over doorways. Mistletoe has evergreen leaves and commonly grows on apple trees. It is seen as a sacred plant that represents fertility, good luck, and good health. It is believed that anyone who kisses beneath the mistletoe will be blessed with eternal love. 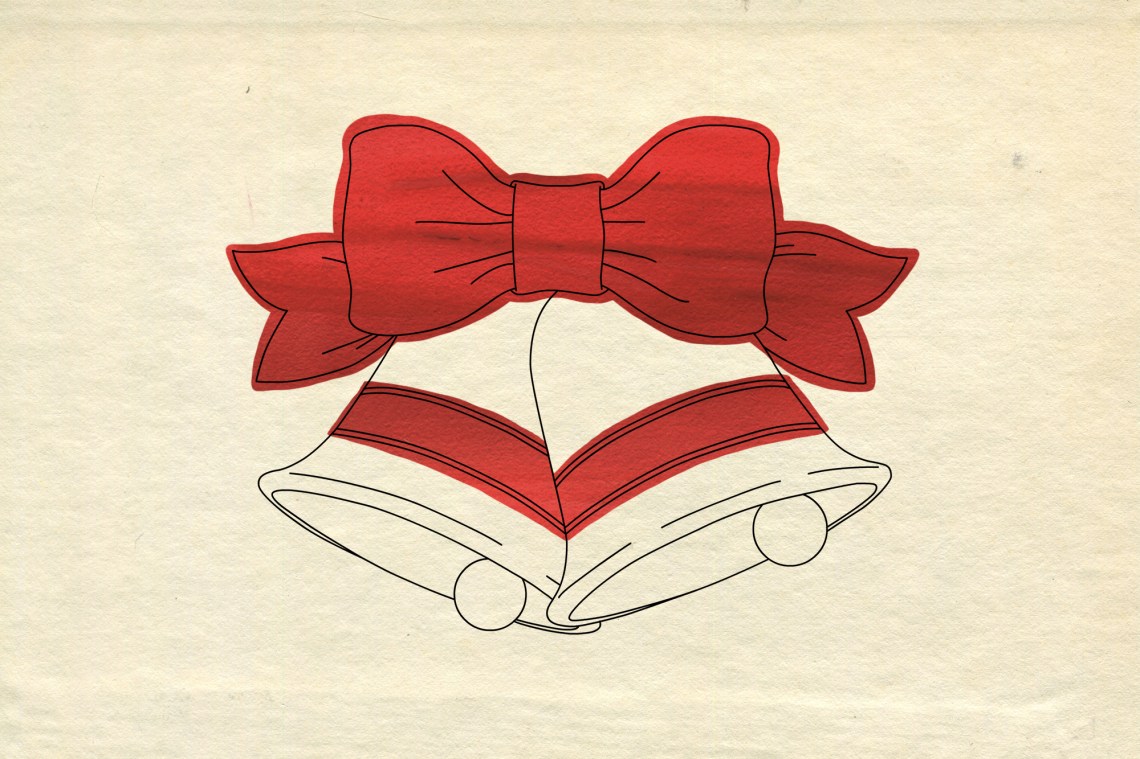 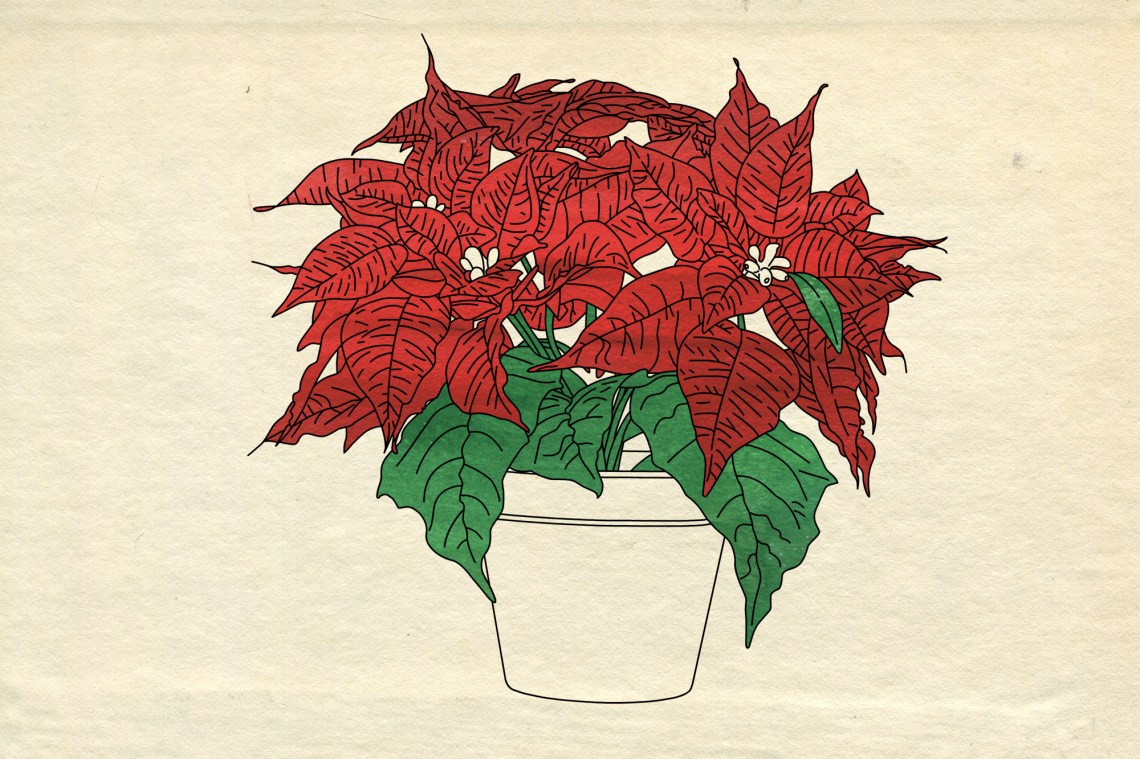 Poinsettias are one of the most beautiful Christmas decorations. They are red, which is the color that represents the blood shed by Jesus Christ. Some priests also believe the red star-shaped flowers are a sign of the Star of Bethlehem. 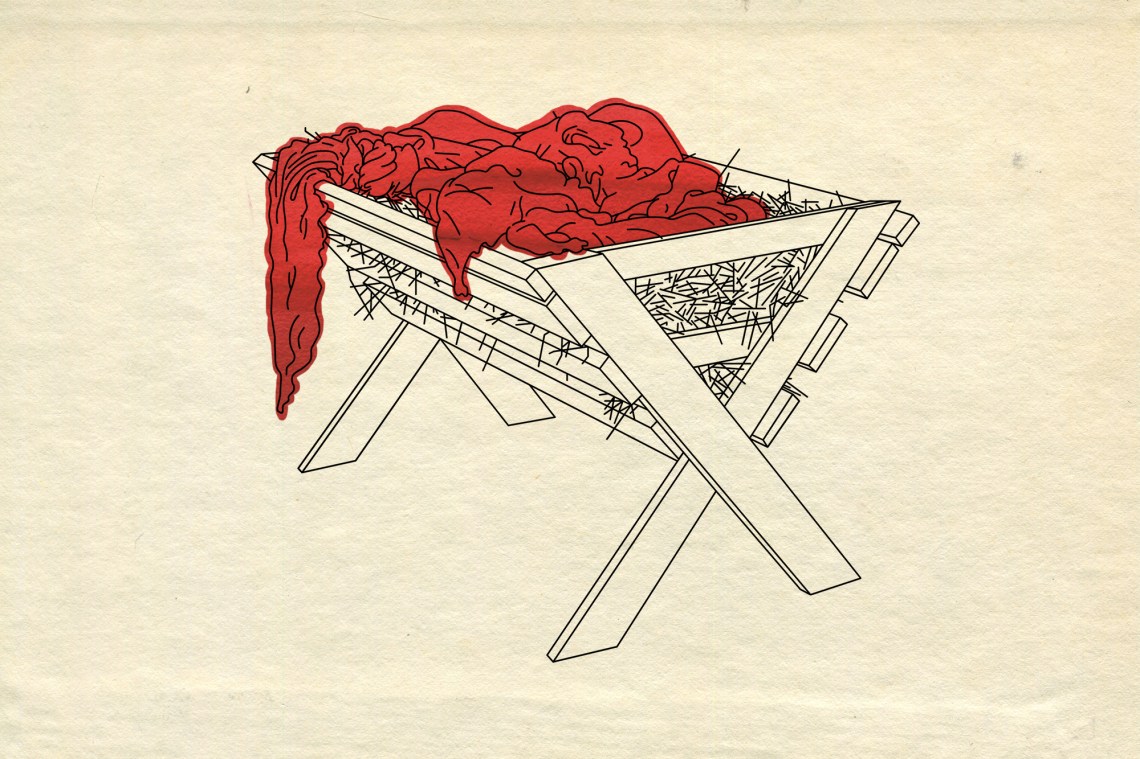 This is one of the more religious holiday decorations typically found outside of churches. When Mary and Joseph arrived in Bethlehem, there was not any room for them at the inn. They were forced to find lodging elsewhere. They ended up creating a makeshift crib to welcome Baby Jesus, which you will see in most nativity scenes. 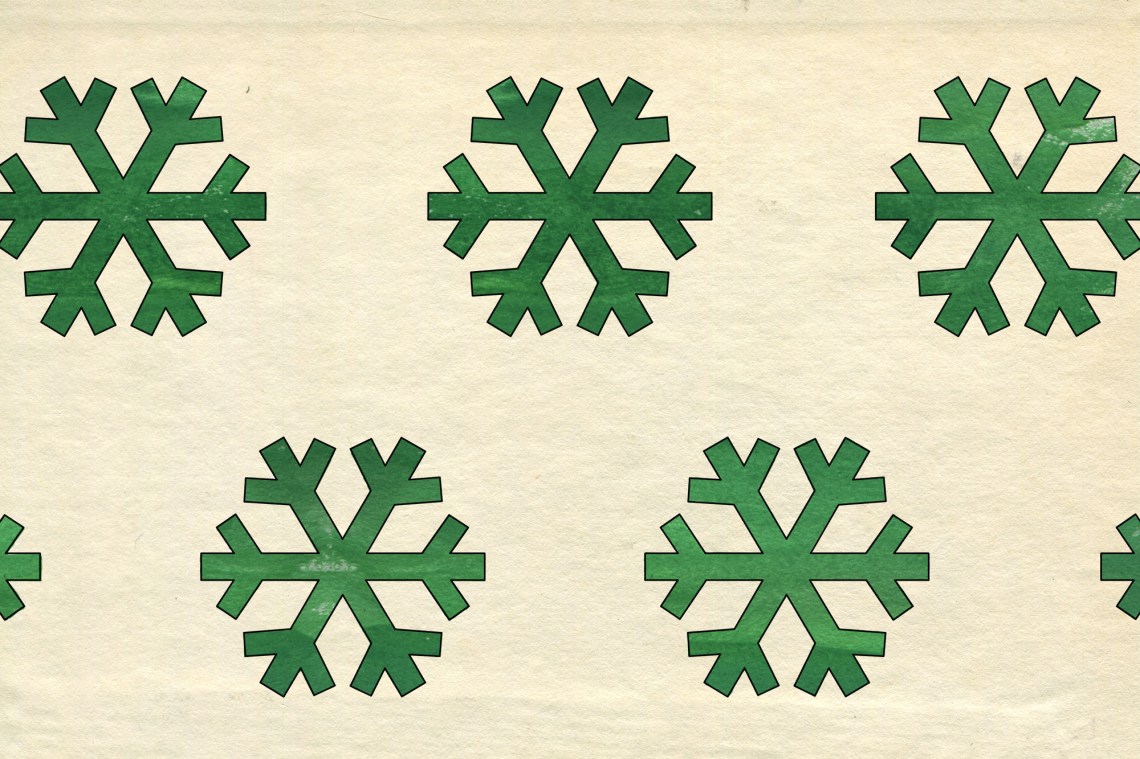 Snowflakes symbolize purity, perfection, and individuality. No two snowflakes are alike, just like there are no two people or circumstances that are identical. They are a reminder that there is beauty in the unique. 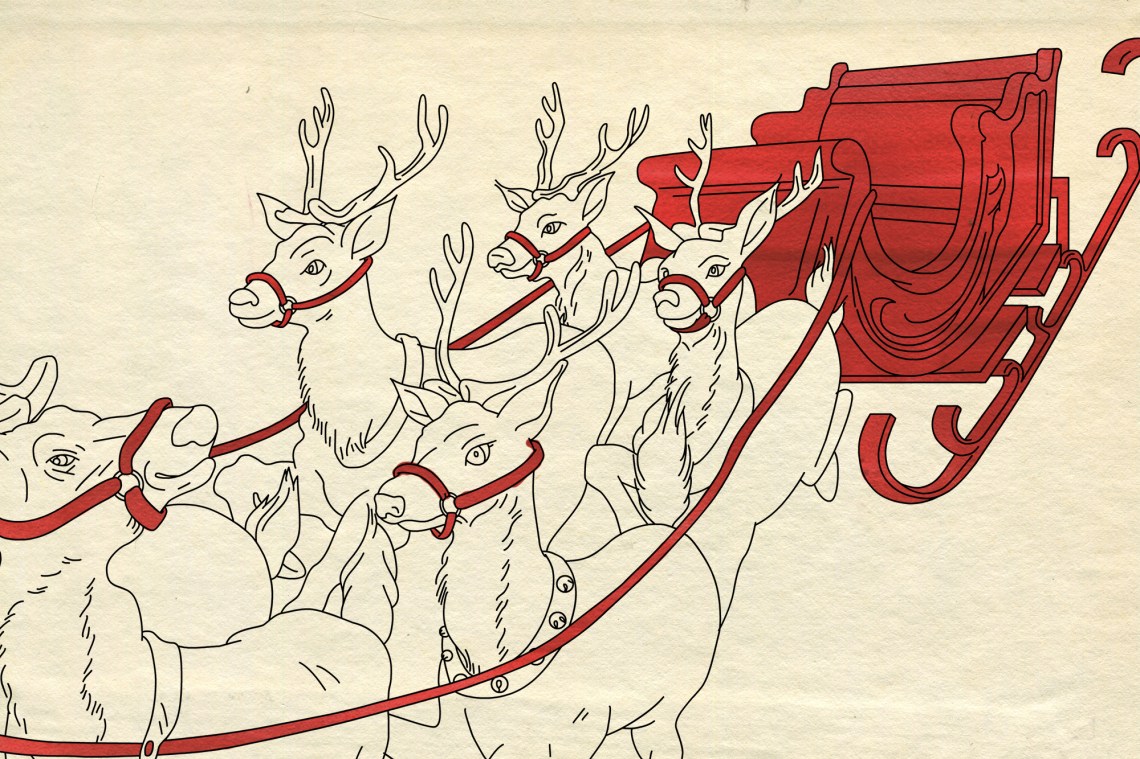 Originally Saint Nicholas was depicted riding a horse, donkey, or sky chariot pulled by horses. However, because of the reindeer’s speed, endurance, and adaptations to cold, the story was switched. Santa is now pulled by reindeer in his sleigh. 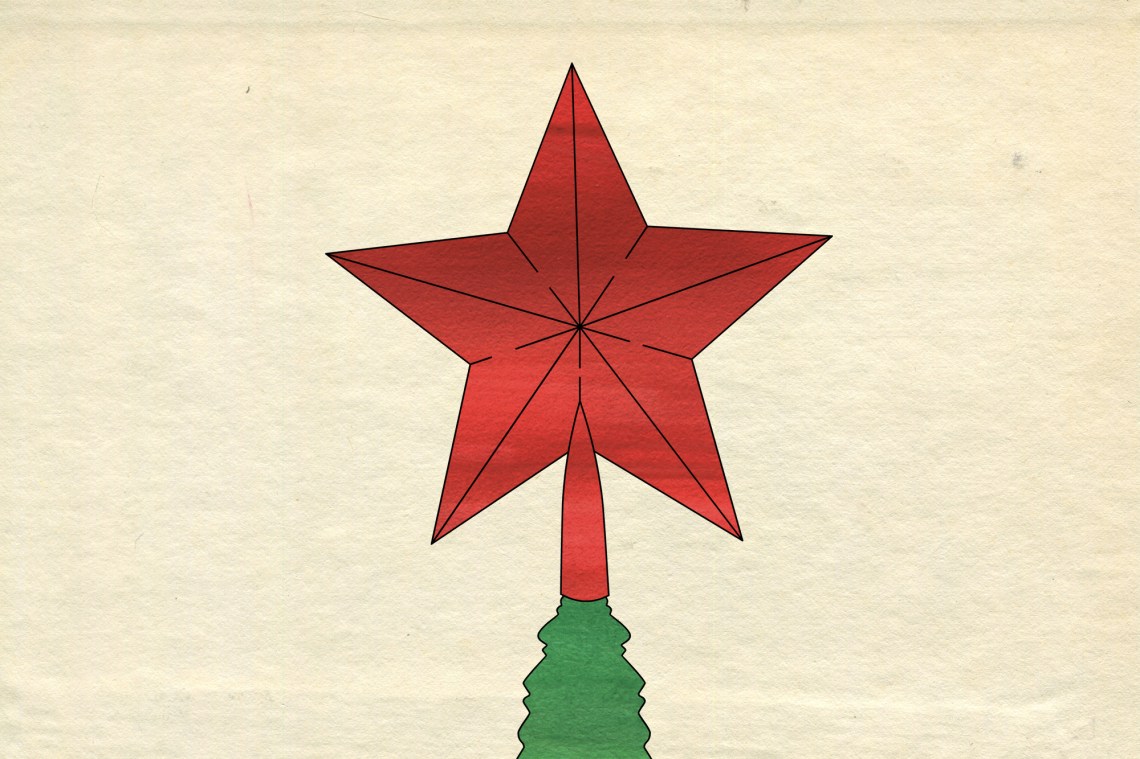 Stars are seen around Christmastime because of the star of Bethlehem, which guided the three wise men to the Baby Jesus. Stars can also represent a shining hope for humanity since Christmas is a time of hope and faith. 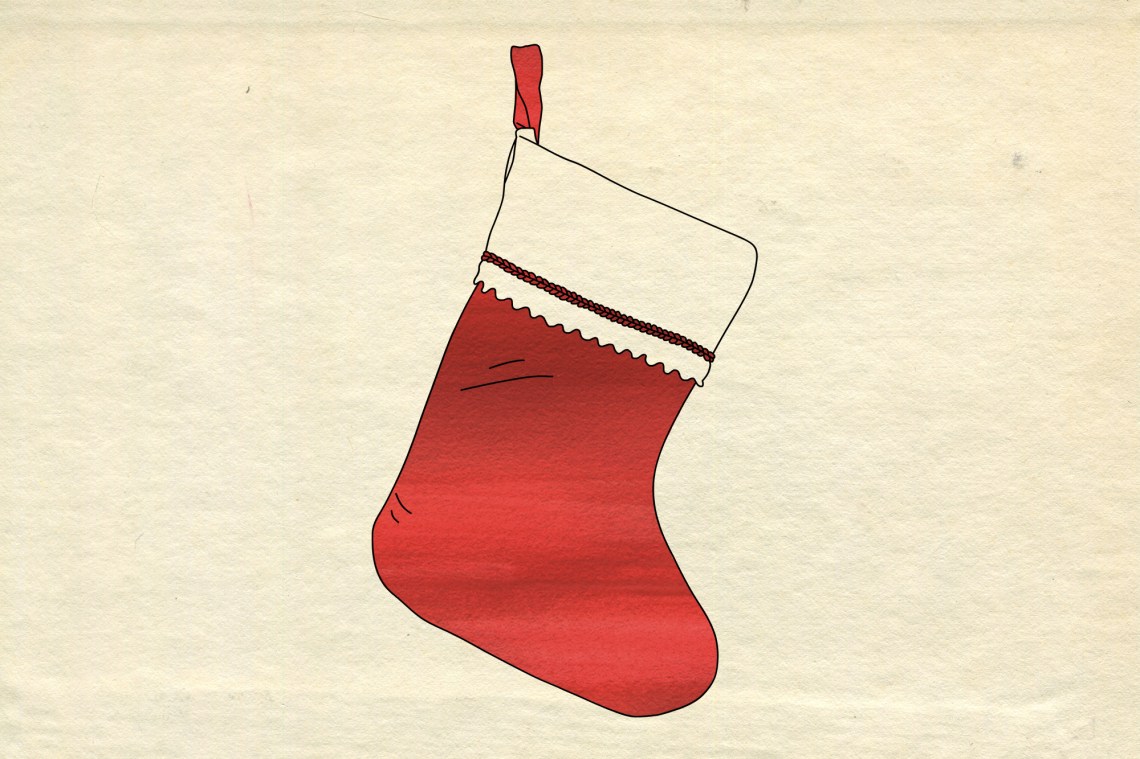 Tradition says that Saint Nicholas threw gold coins down the chimney one evening for three poor sisters. They had left their socks hanging above the fireplace to dry and the coins landed inside of them. 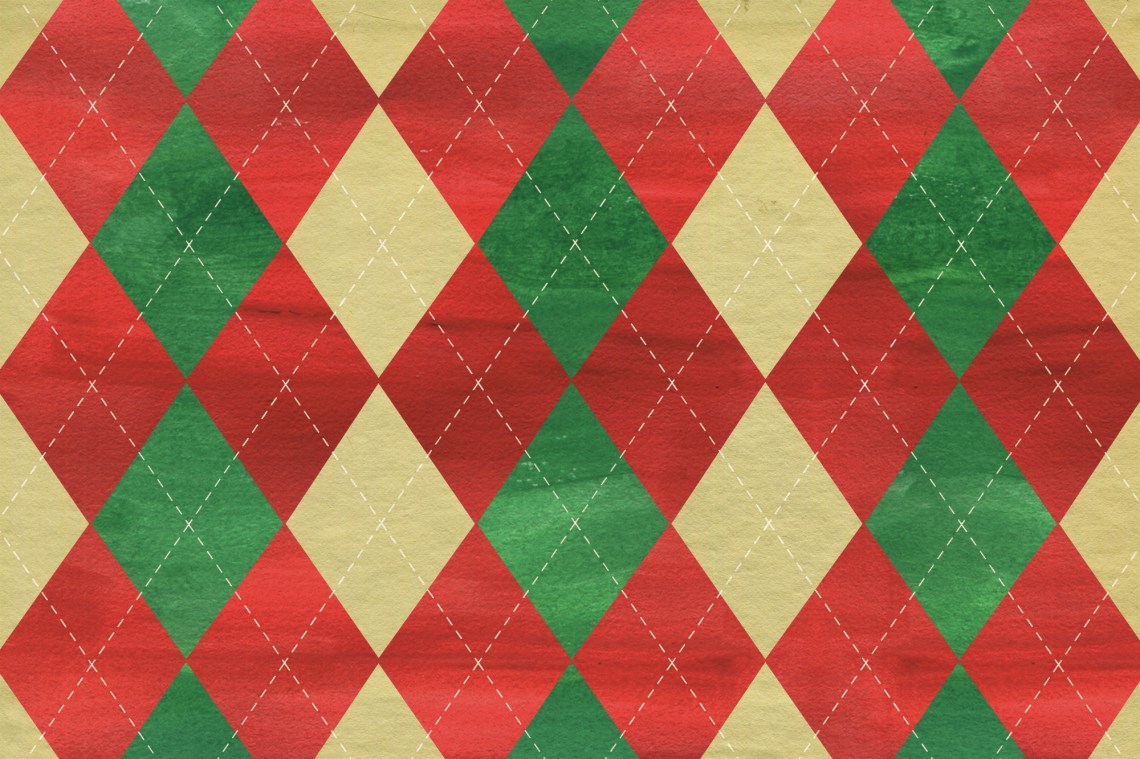 Why are red and green Christmas colors? Because green represents evergreen plants and red represents the blood of Jesus. Meanwhile, gold is the color of stars. White represents purity. And blue represents Mary, the mother of Jesus. 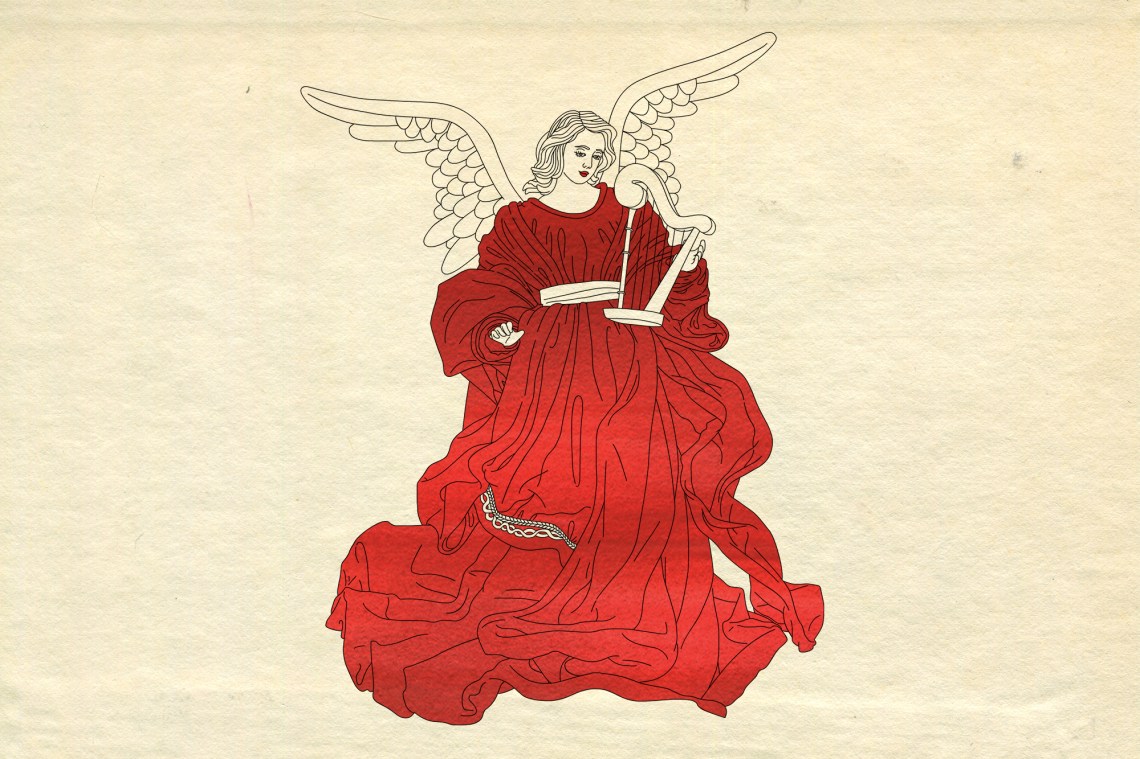 Christmas trees are topped with angels in order to represent the angel who appeared over Bethlehem to announce Jesus’ birth. Families can look up at the angel on their tree the same way all of Bethlehem looked up in the sky on the day of his birth. 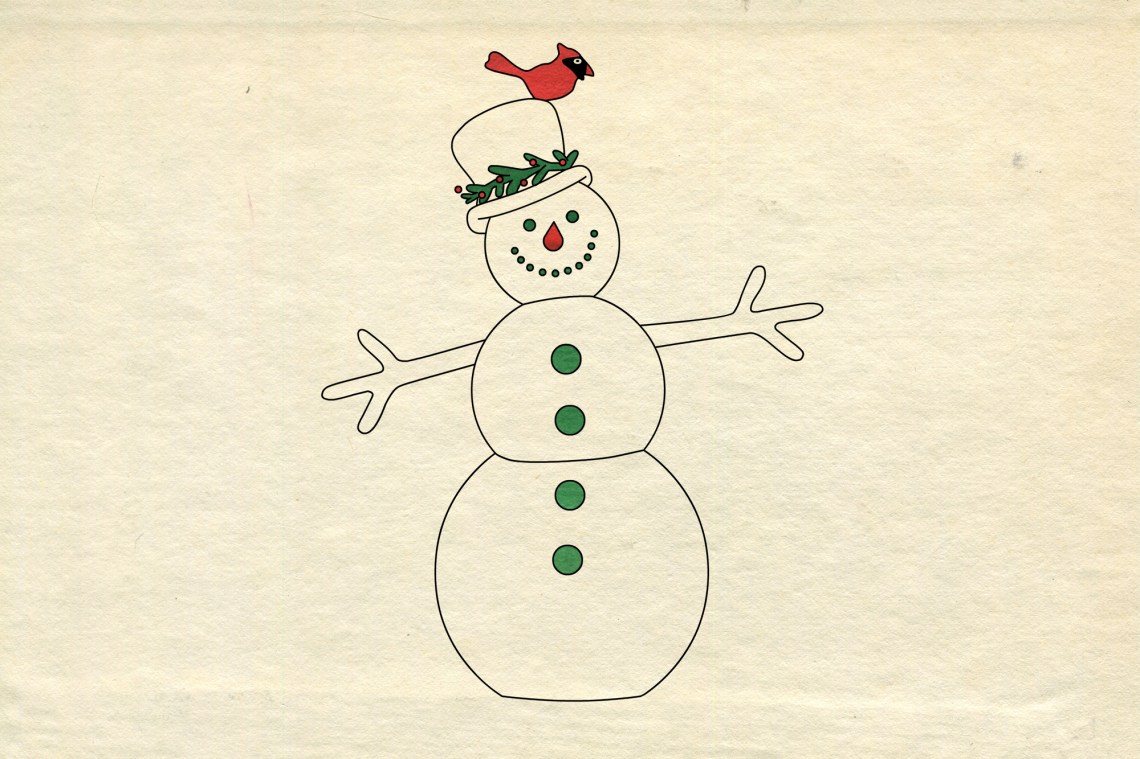 Snowmen create a strong contrast because snow represents the cold and coals (which are used for the eyes and mouth) represent heat. Snow is also a symbol of purification and peace.

This Year, Consider Spending Christmas With Your Favorite Furry Friend

This Holiday Season, Hold On To Both The Grief And The Gratitude