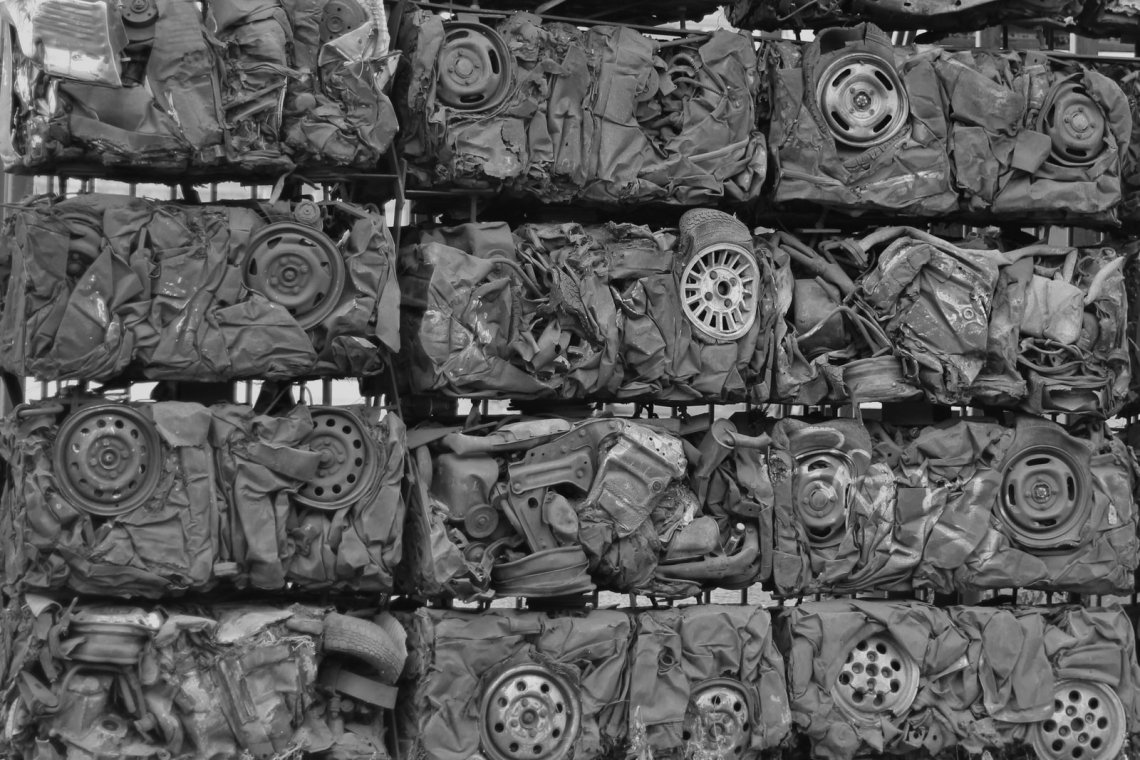 In retrospect, it’s kind of unbelievable how things have turned out. I wrote a post on my blog which I titled, “Guys…. don’t read this,” about a guy that I liked back in high school, and yesterday I went and actually hung out with him.

How it all unfolded it all seems like a blurry mesh of events now. What I will start off with is, when he texted me just as I had woken up. He has done this several times actually, just small talk and casual conversation asking about my day or what my plans are. That’s all that really happens and nothing beyond that. However, yesterday when he texted me he asked what my plans and I said, “I don’t know yet.” He actually asked to hang out. Many a times I have told him some version of , “oh nothing, just staying home,” or “just going to be lazy today,” whatever version of “I have no plans,” that I told him in the past, he NEVER once had hinted he wanted to hang out or meet up. So of course, since he asked again this time, I thought it’s just for small talk and nothing more. I didn’t really know if I did want to hang out with him because we haven’t seen each other in literally four years! But something in me did want to see him, so I went ahead and said “sure.” We decided to meet up at our old elementary school. I texted him when I got to school, and at this point I was really nervous and anxious. I don’t even know why really because we were just hanging out. You know, two old friends just catching up. At last we finally saw each other and we hugged, and he said, “I’ve missed you so much! It’s so good to see you!..” As we made our way to the grass area in front of the school playground, we were just talking. Everything was normal and cool. Like I said before, just two old friends catching up. So we make it to the grass area and we just sat in a shady area and talked. All of a sudden, normal and casual conversation turned to a confession of feelings.

I never thought that what I’m about to write about, would actually happen because these types of things never happen to me.

He started to compliment my hair and telling me how pretty I was. Being the awkward person that I am, I awkwardly smiled and said thanks. At this point, I was thinking, “Where you going with this?!… Please don’t make things awkward…” And that he did. He brushed the hair away from my face, caressed it, and held up my chin for me to turn my gaze to him. He probably did that because after he had told me I was pretty, I got really shy and stopped making eye contact with him and just started picking at the grass. Then he said, “You know I have always thought that you were so pretty and nice, and I’ve liked you ever since we were in high school….–” Then he goes on to say “–I want to kiss you, can I kiss you?…” At this point of course I was shocked and just dumbfounded. It was nice of him to ask, but I said no and said, “Sorry but I just don’t feel comfortable and I thought we’d be meeting just as friends.” Then things got all quiet and awkward and I started blabbering about how I liked him too back in high school. Then he hugs me and says, “Aww… I really wish you would’ve told me…”

I don’t know how we both recovered from that awkward confession and went on to just talking about other normal things, but we did. Of course for me though, things didn’t feel normal anymore. BUT things didn’t feel weird either. It was as if some of the feelings I had for him back in high school resurfaced. Anyhow, we didn’t really say anything about how we would go on being friends and what not, but when I dropped him off, we just hugged each other and he said, “We definitely should do this again.”

Moral of the story is, if you really like someone then you should tell them how you truly feel. You never know because they might end up liking you back as well. It took him four years to finally tell me how he feels about me and looking back at it now, I really wished he would’ve just told me back then how he really felt. You know how some say, “better late than never,” that doesn’t really apply when feelings are involved because feelings change constantly. So always keep in mind, be true to yourself and to those whom you have feelings for. Even if you are a girl, go right ahead and tell a guy you like him if you really do feel that way. If you are a guy, well come on you have balls for a reason, don’t be a wuss and have the courage to just tell a girl you like them if you do. Even if the person you admit your feelings to won’t feel the same way as you do, at least you are honest and you won’t be left thinking “what if.”