The kids, so hard to reach when you’re a 68-year-old woman from Arkansas. That in mind, I could absolutely see versions of this popping up along the campaign trail. Don’t forget, it’s been attempted before although with less understanding of memes and meme culture.

But now her crack “Dank Meme Team” has had some time to do real in-depth research. Here are some of the memes you could see in future (and far danker) Hillary Clinton political ads. 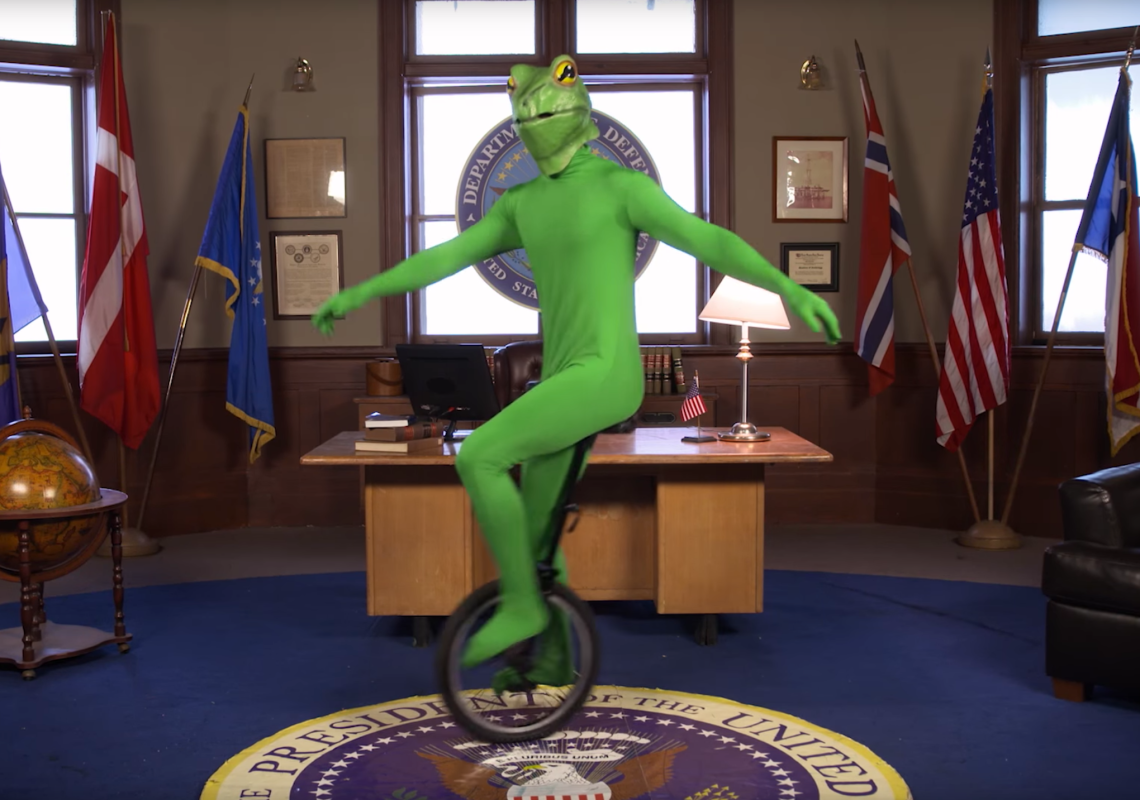 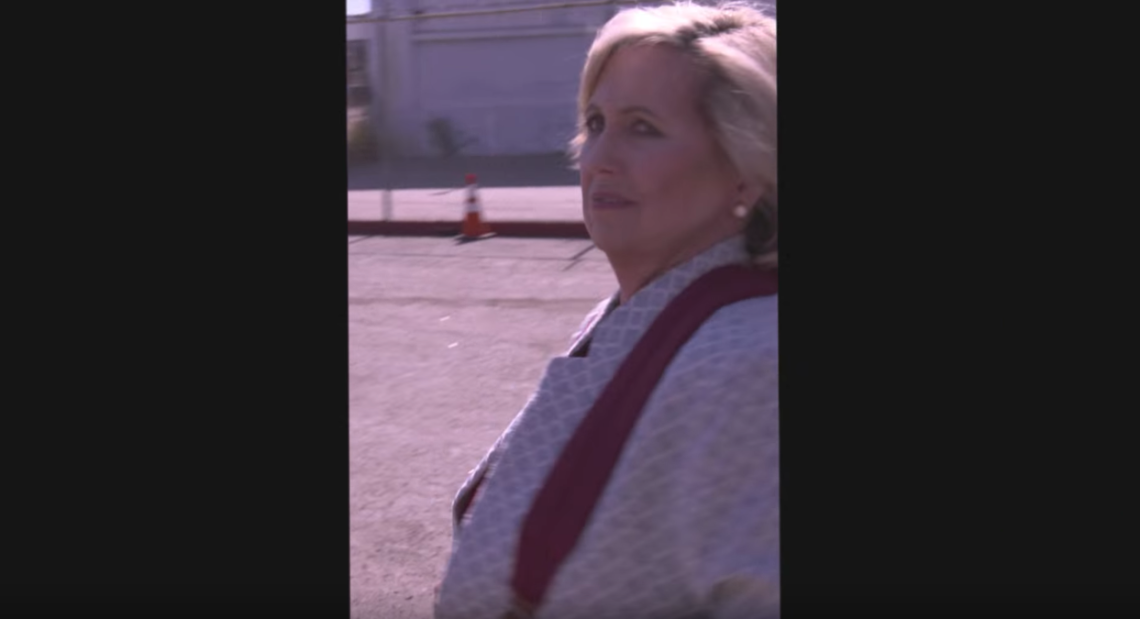 3. “But That’s None Of My Business” Kermit 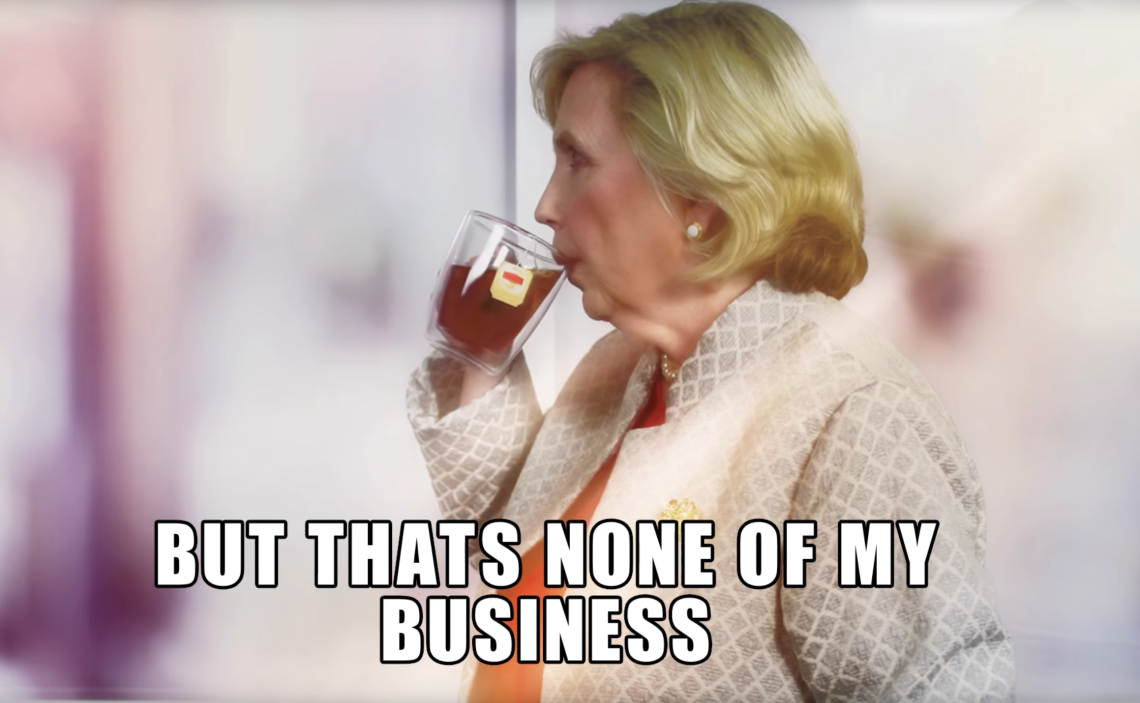 4. The Harlem Shake (now a “classic” meme by internet standards) 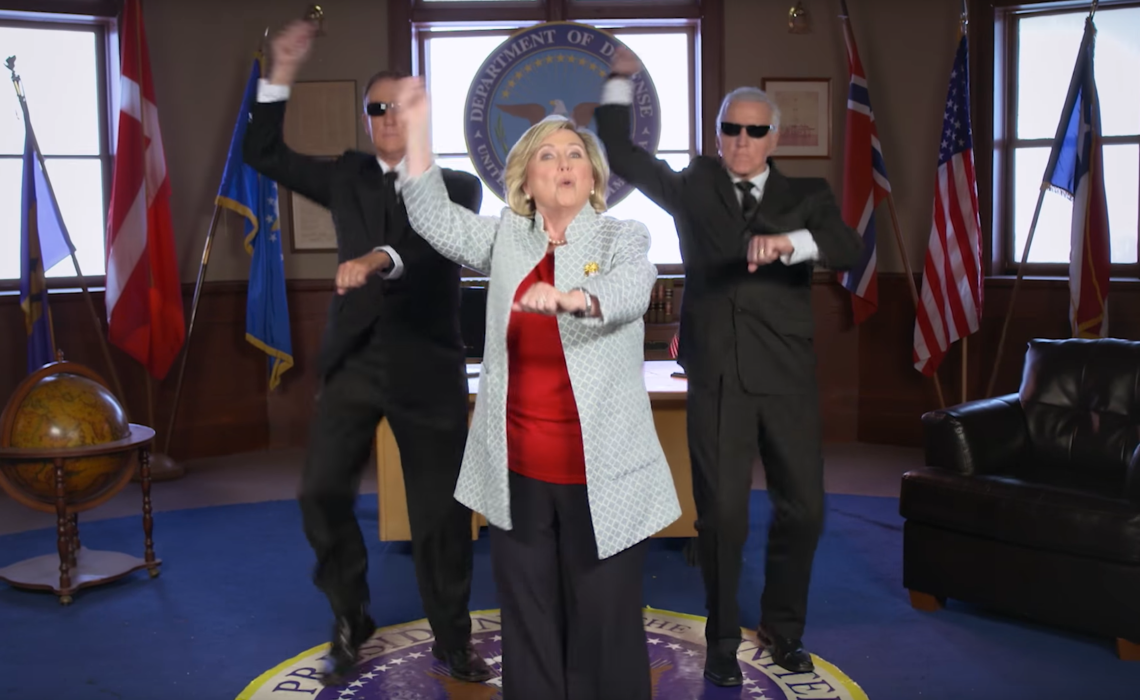 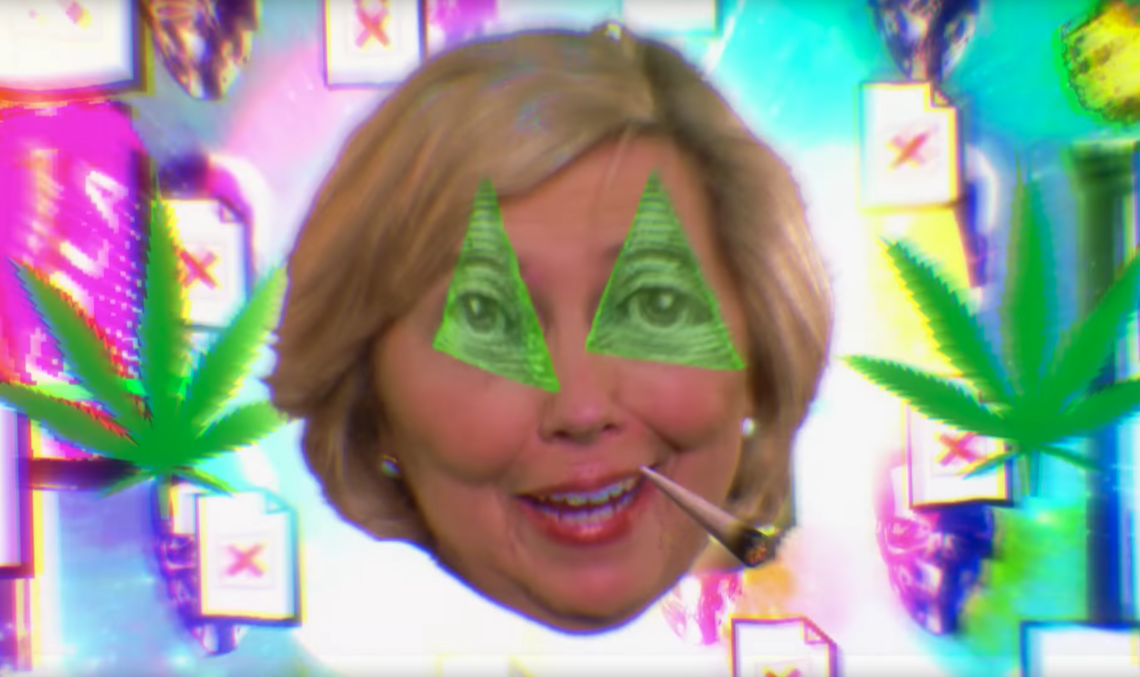 And literally every other Dank Meme to pop up in the last two years. This one is a winner. Expect it to invade your television, and soon.