Break out the drinks and the popcorn and settle in for a long night because these seven films are the cream of the terrifying crop.

A young boy, bullied beyond his ability to withstand it, finally appeals to the power of an ancient woodland being for protection and vengeance. He gets more than he expects.

A fantastically produced piece with wonderful effects, visuals, and acting. Extremely imaginative and loaded with great concepts that will have your imagination jumping.

When a young boy is being haunted by a malevolent spirit, what can his mother do to protect him?

Highly creative and well acted and shot. The ending will have you smiling your head off. 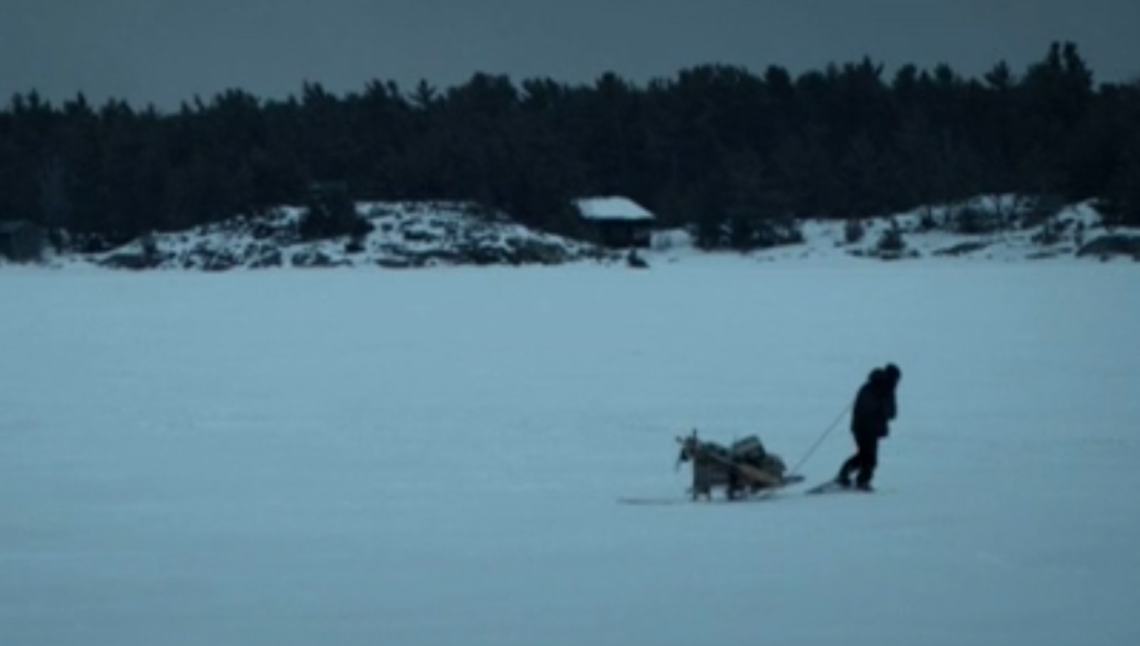 A loser thief and his extremely likable dog spend the winter robbing vacation spots until they happen upon the wrong cottage.

A couple helps a strange woman after a very public breakup but her relationship advice is only a ruse for something much darker. Written in a flashback narrative, the true nature of the characters are revealed just as the film’s pivotal moment arrives.

An incredibly happy newlywed couple are just enjoying living their unbelievably happy lives until one morning, over breakfast, they discover a strange door in their kitchen. With their fear battling their curiosity, will they open the door and if they do then what’s on the other side?

A man at a nighttime Parisian railway station hears a woman’s distant call for help but his attempt to do a good deed reveals a terrifying world hidden in plain sight.

You’ll never help anyone again after watching this.