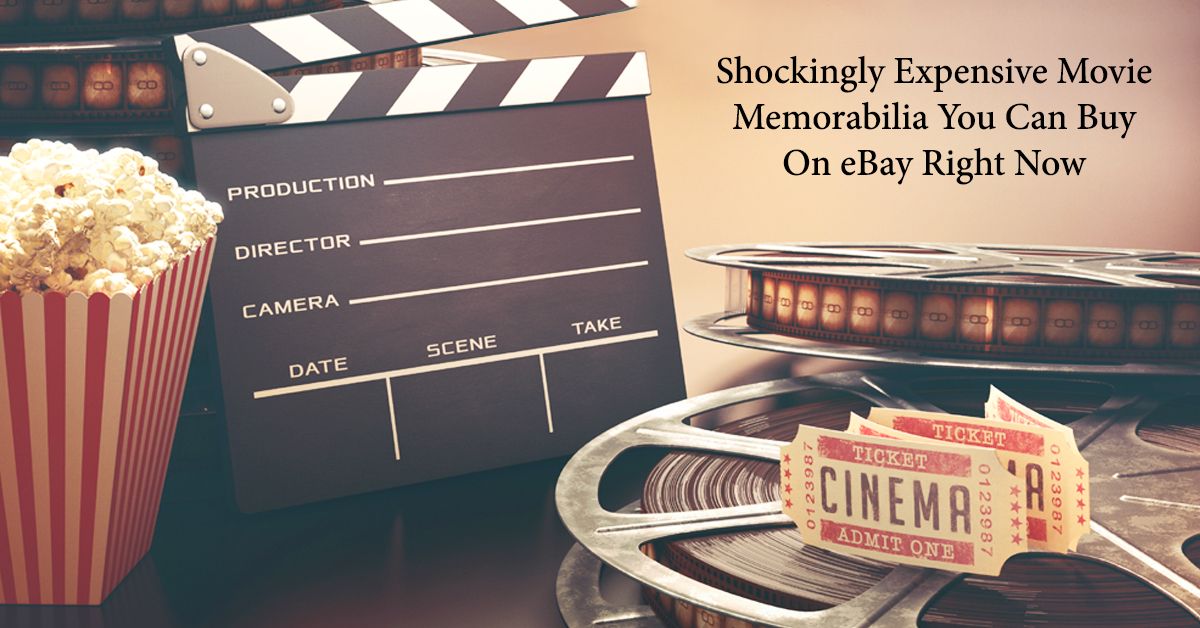 If you’re like almost everyone then it’s rare that when you’re out and about shopping for Top Ramen you come across items that are so rare, wonderful, and expensive that you know there’s literally no way you could ever afford them. But, even more fascinating is picturing the people who actually can afford these items and that not only can but actually do buy them. Here are incredibly expensive and super rare bits of movie memorabilia found on eBay that will remind you that literally everything that’s cool is on eBay. 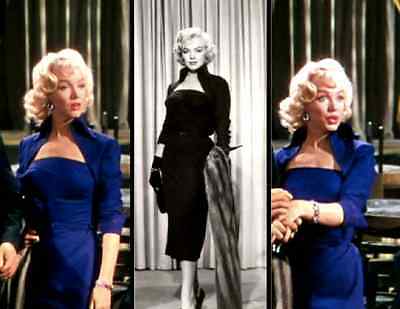 Keep in mind that this is costume jewelry, not likely actual expensive jewelry, worn by Marilyn in 1953’s ‘Gentlemen Prefer Blondes’. Such is her enduring cache that trinkets become enormously valuable simply because they adorned her neck and ears, even with some stones missing. And you can have it all for the low, low price of $360,000 dollars. Honestly though, is there anything more glamorous than wearing the jewelry worn by America’s most glamorous public figure? 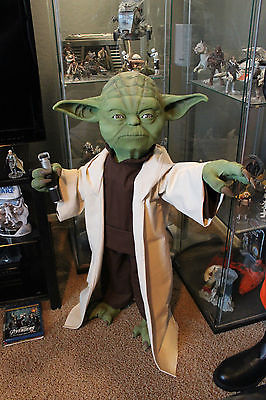 At first glance you might think these are just oversized collectible dolls of Star Wars legends Han Solo, Darth Vader, Boba Fett, Luke Skywalker, and others but you’d be wrong. These are actual hand built prop replicas that the seller built personally. A strange way to spend time? Not if you’re a rabid Star Wars fan with building skills. What’s more, it looks like all that hard work could pay off. The entire collection of ten Star Wars figures can be had for the meager sum of 400,000 bucks but you’ll have to go pick them up in Arizona. Worth it? Yep. 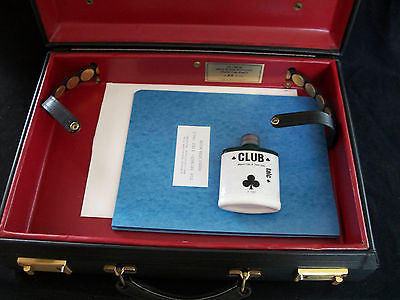 Perfect for both carrying state secrets and protecting them, this lovely case has a spot for a magnetic talcum powder container, two dagger slots, spots for ammunition, and 50 gold sovereigns in case you max out your credit card. You also get a bunch of movie props in the form of “state secrets” which appeared inside this awesome case in “From Russia With Love”.

Travel this stylish is available at the perfectly attainable price of 50,000 U.S. dollars. Step up your game, son.

Click here to see the full list of outrageously expensive (and awesome) pieces of movie memorabilia on eBay.