Whether he’s just working through a severe case of the drunken hangries or not, Luke Gatti went out of his way to insult everyone that could have helped the 19-year-old attain his dream of eating Mac N Cheese, possibly with some bacon, at a Union Street Market on the campus of the University of Connecticut. After calling the owner various names, one of which was “fag,” Gatti went on to attain such heights as being tackled by a cook and, later, begging strangers to give him his shoes. 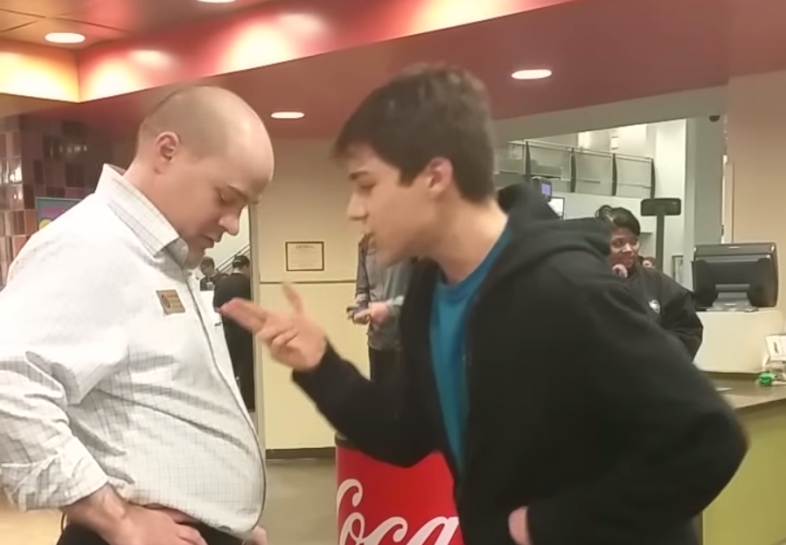 This isn’t Gatti’s only run-in with his darker self that seeks release only when alcohol is present. Last year he was arrested twice (1, 2) for drunken disorderly and the second time he managed to call a police detective the N-word. Here’s the police report courtesy of the blog ‘onlyintherepublicofamherst‘.

Even better, it’s only October so Mr. Gatti is setting a high bar for the rest of the year. No sophomore slump here, at this rate he should be in prison for felony assault by the new year.