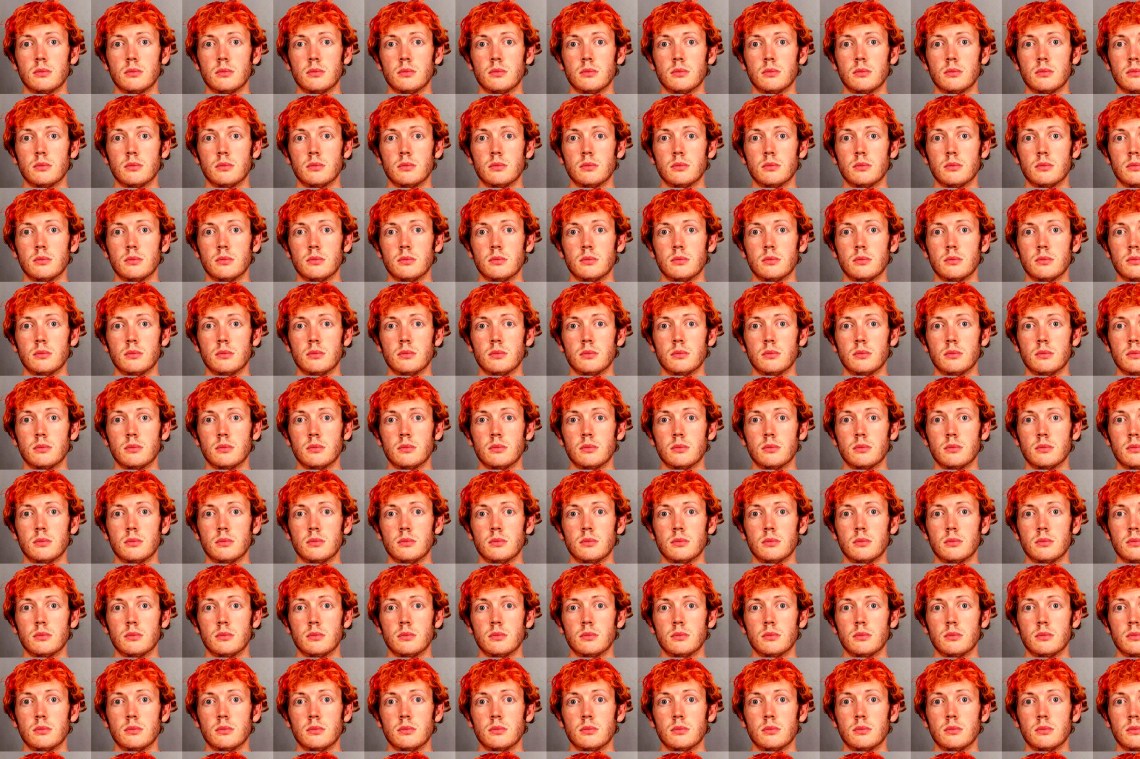 During the trial of Colorado theater shooter today, the jury made the decision that despite shooter James Holmes’ schizophrenia the option to give him the death penalty should remain open. The victim impact statements were then presented to the jury.

Holmes elected not to be present for that section of the trial. People appear divided as to whether Holmes should be eligible to die considering his mental illness but no one contends that he’s innocent.

Jurors rejected arguments from gunman's attorneys that his mental illness and past actions outweighed horror of murders. #theatershooting

I have to admit, I'm kinda wondering what the alternate jurors are thinking right about now… #theatershooting #theatertrial

He should have at least gotten up there and spoke/apologized. #coward #no remorse! #theatershooting

Does the death penalty cost more than it's worth? http://t.co/cLU3bw1Q8q #okspi

The #DeathPenalty is archaic & antiquated. Idiotic, immoral policy. If it worked as deterrent murders would've stopped long ago #JamesHolmes