Report This Article
What is the issue?
Alterna Comics is a now thriving independent comic and graphic novel publishing company founded by Peter Simeti in 2006. Starting out with only a handful of titles, Alterna now features dozens including the very popular “THE CHAIR” which is slated for a film release in 2016. We caught up with Peter to ask him what it was like to start your own company right out of college and how he’s made it a success for writers and artists alike across a broad range of genres.

Thought Catalog: Peter, tell me a little about what it was like for you to start Alterna Comics. How old where you? What spurred you into doing it? I think most people that don’t know much about the industry and are just familiar with the big 2, Marvel and DC, but there’s a lot more companies making comics aren’t there?

Peter Simeti: Well, I was only about 6 months outside of graduating college in 2006, so I was 22 at the time. Alterna doesn’t really have a headquarters in an office building, it’s mostly wherever I am – and an internet connection. So there’s not a lot of overhead in terms of things like that. Creators store titles in their homes, I store titles in mine, etc, so there’s also not really a large inventory center or warehouse either. We’re pretty grassroots and bare bones but at the same time, fully functional and pretty comprehensive. I have a background in fine art and graphic design and have had experience with web design, pre-press, production, and post-production on graphics and materials. So all of that has come into use. There’s no staff at Alterna – just myself and the amazingly talented creators that publish their books through the company. 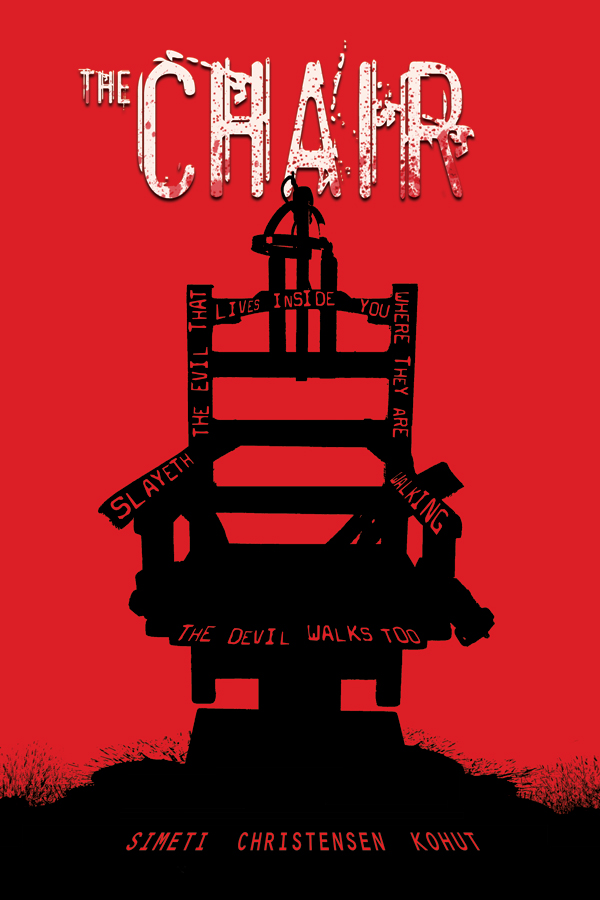 Peter Simeti: I find our readers to be really supportive and excited about comics in general. They love the stories and the art but also enjoy connecting with creators which is usually a bit easier to do on the independent levels. 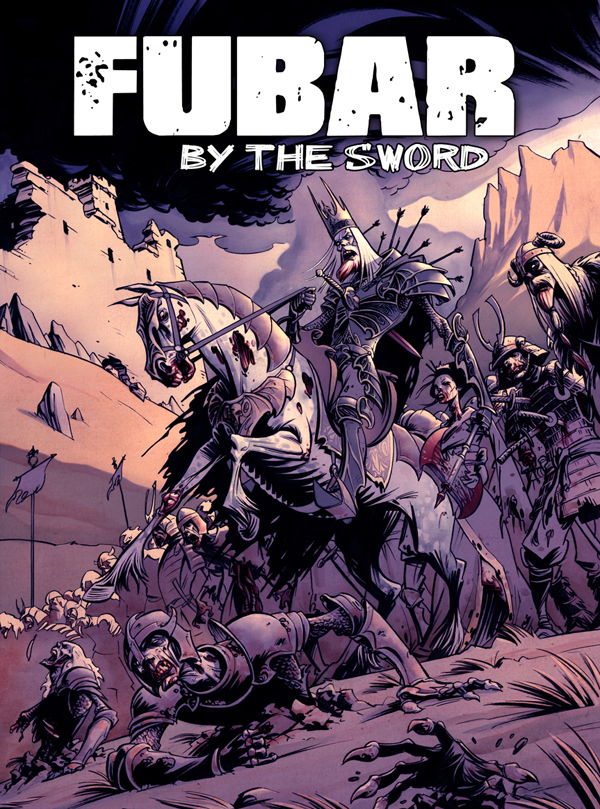 Thought Catalog: I picked up the Alterna Comics Starter Bundle in preparation for this interview and was struck by the distinct lack of typical superhero comics in the collection. What I saw instead was what I think is a variety of highly imaginative stories presented in comic/graphic novel form. Was this an intentional decision on your part or is it simply the kind of work Alterna has attracted?

Peter Simeti: Well, it’s never been a conscious decision in terms of ignoring superhero books. It’s more an effort to publish great stories of high quality. Whether they be horror, action, humor, superhero, fantasy, etc. – that’s what I look for. Alterna has grown to have a bit of a trademark “mash-up” of genres that our readers seem to enjoy. I think most people realize that Marvel and DC pretty much have the market on superheroes, but it leaves a lot of room for other genres and characters to thrive and they can be just as exciting, interesting, and long-lasting as Batman or Spider-Man. 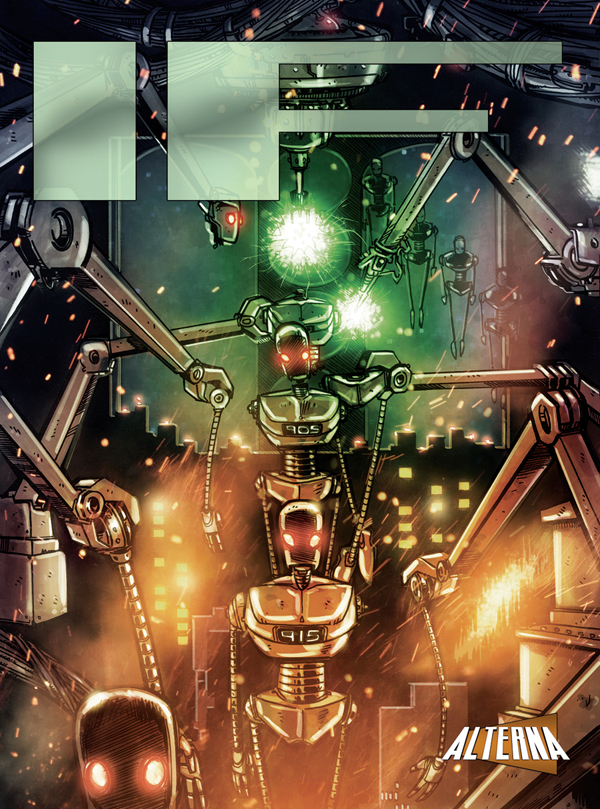 Thought Catalog: In 2011, you and many other small businesses had financial troubles stemming from the Great Recession’s credit crunch. Tell me a bit about how crowdfunding affected your ability to keep going and how crowdfunding plays into Alterna Comics’ approach to publishing today.

Peter Simeti: Yeah that was a tough year. Almost all of our credit lines got cut down to what our balances were. So if we had $2,000 on a card, but a $12,000 credit line, we now had $2,500 on a card with $500 of credit space. It all happened at once too, which made it even worse. Especially being in a business where you first make (and pay) for product and then receive payment afterward – sometimes up to 6 months later – it put us dangerously close to going bankrupt from the sheer inability to operate the business. Luckily, our crowd-funding campaign at the time helped us to raise just enough money to provide some breathing space and restructure how we were operating. We’ve enjoyed a lot of success since that time and I’m relieved that we were fortunate enough to come across some great folks that really believed in what we were trying to do. 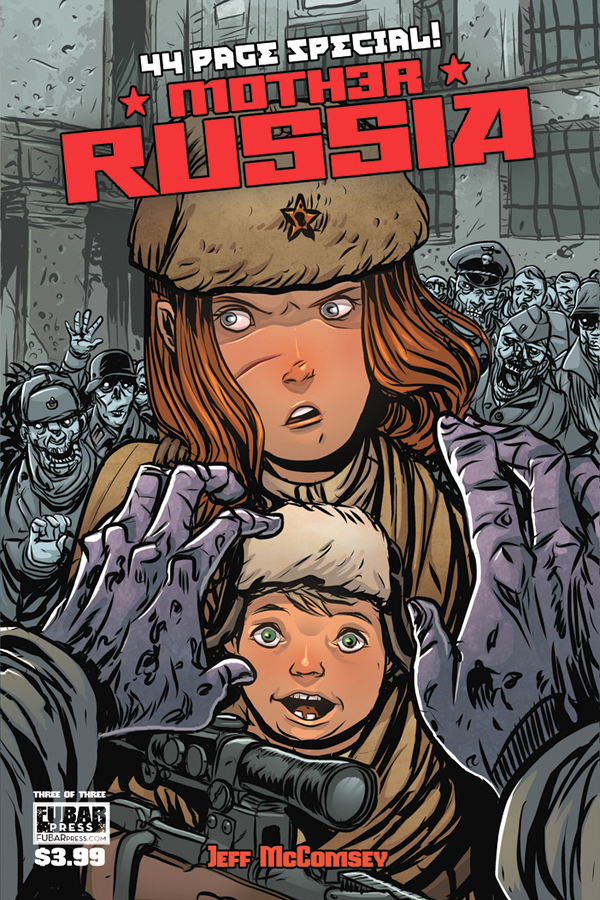 Thought Catalog: What titles do readers seem to clamor for the most and why?

Peter Simeti: At this point, our most popular titles are the FUBAR books (recently established as an imprint of Alterna) where monsters/zombies/etc are placed in historical situations, generally famous battles and wars. The horror/action/historical element provides for some interesting reading and the books always have incredible art in them. Our other popular titles have been NOVO (sci-fi/fantasy by Michael S. Bracco) and my own title, a psychological horror film on death row called THE CHAIR, which is slated for a 2016 film release. If those books don’t sound appealing, we do have a large amount of titles with almost every genre covered, so we literally have something for everyone! 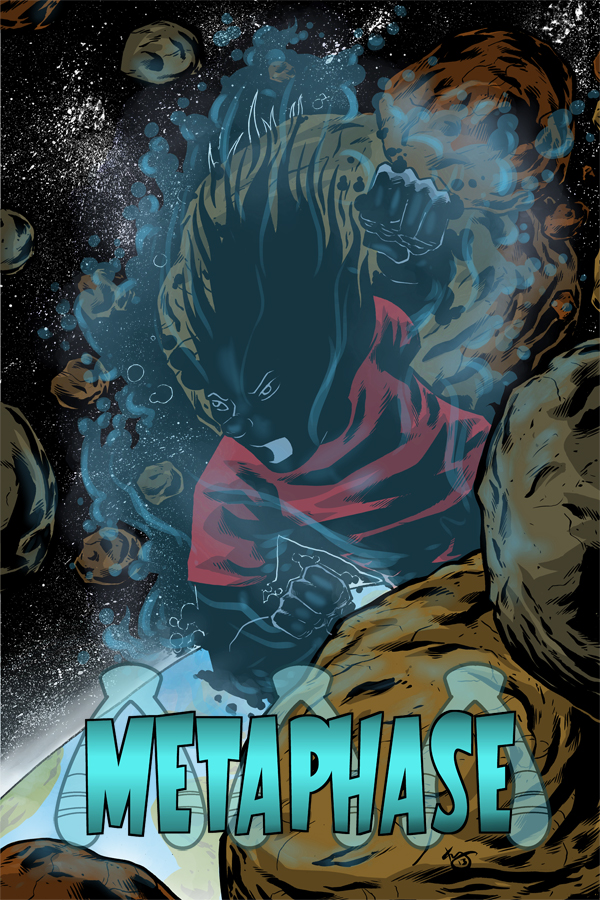 Thought Catalog: What do you think is the best thing about Alterna Comics for the writers and artists?

Peter Simeti: Creators retain ownership of their stories and characters and Alterna doesn’t really get involved in merchandising and licensing unless the creator expresses interest in such a partnership. It’s a relatively standard thing at this point for most creator-owned publishers. 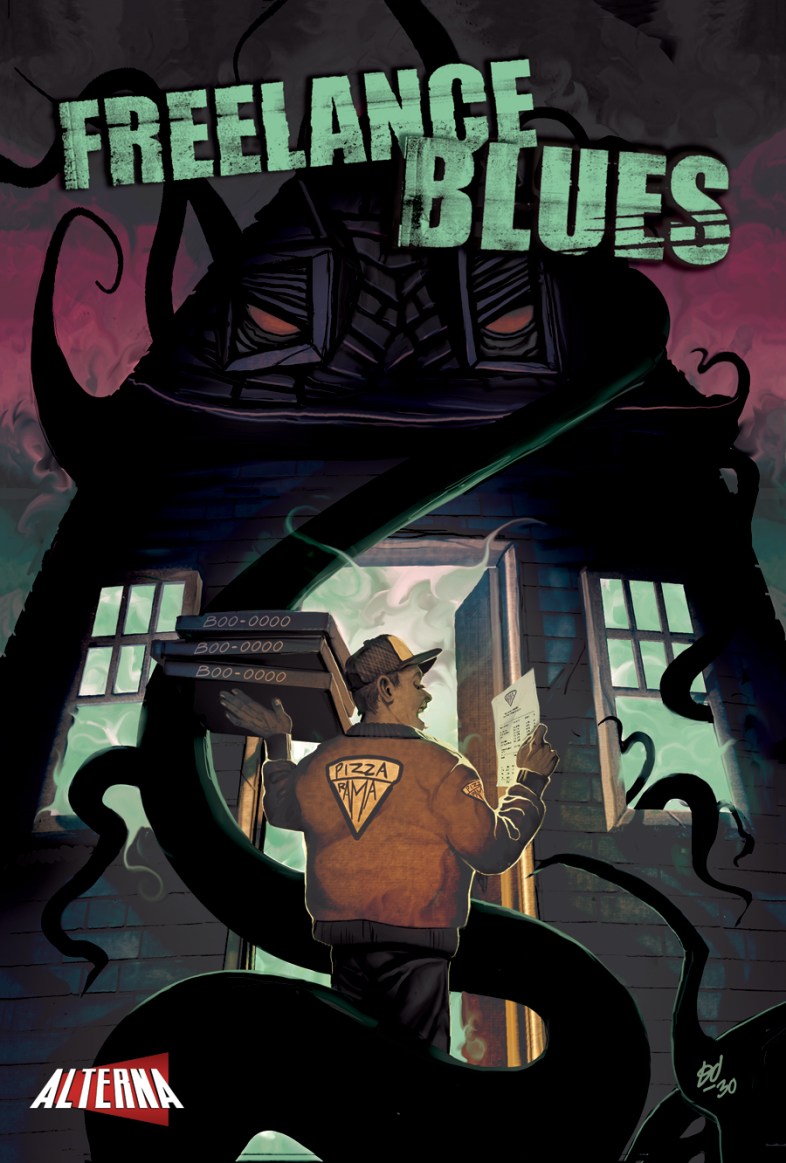 Thought Catalog: Do you accept submissions and if so how many do you get?

Peter Simeti: Yes, we accept submissions on alternacomics.com – I’d advise prospective creators to please read the guidelines first. On average, we accept 1 submission for every 50 that gets sent our way.

A 55-Minute Interview With Chris Ware: The Full Transcript