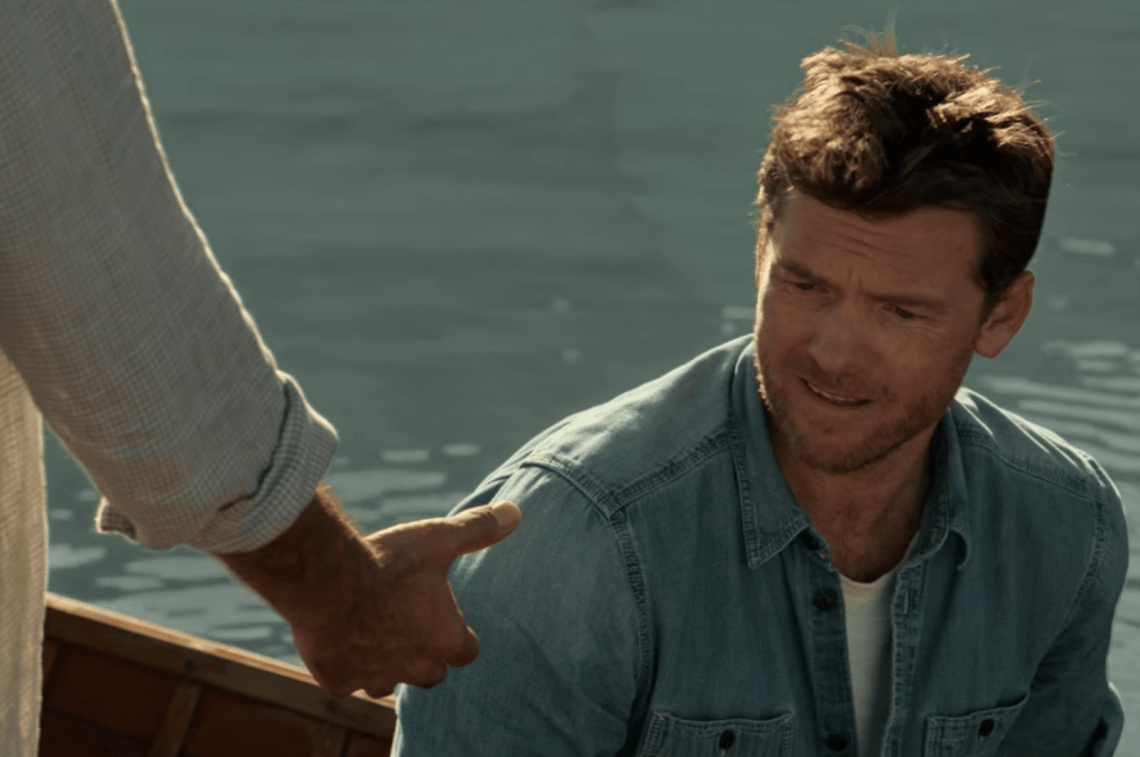 I was recently contacted by a precious woman from a marketing firm that works for Lionsgate films. She liked my mommy/lifestyle blog and also saw I was a Christ follower. She gave me VIP seats to attend the advance screening of The Shack and also allowed any of my followers to come for free as well!

I was really excited about this opportunity as I read the book years ago and really loved it. Unfortunately, my excitement was put at bay a little once I started seeing articles circulating around about how “anti-Christian” and “blasphemous” the book, and now film, was, in some Christian’s opinions.

I am a person who takes blasphemy against God and reverence towards Him very seriously. I will walk out of a theater with actors who are cursing His name every other sentence. I don’t like jokes that are made about God or Jesus and won’t be around someone who is trying to tell them. It would be like me just standing there listening while someone is talking bad about my mama, my husband, my kids, or my family. Not gonna happen.

So believe me when I tell you I had my eyes, ears, and senses peeled when I went to watch The Shack last night. 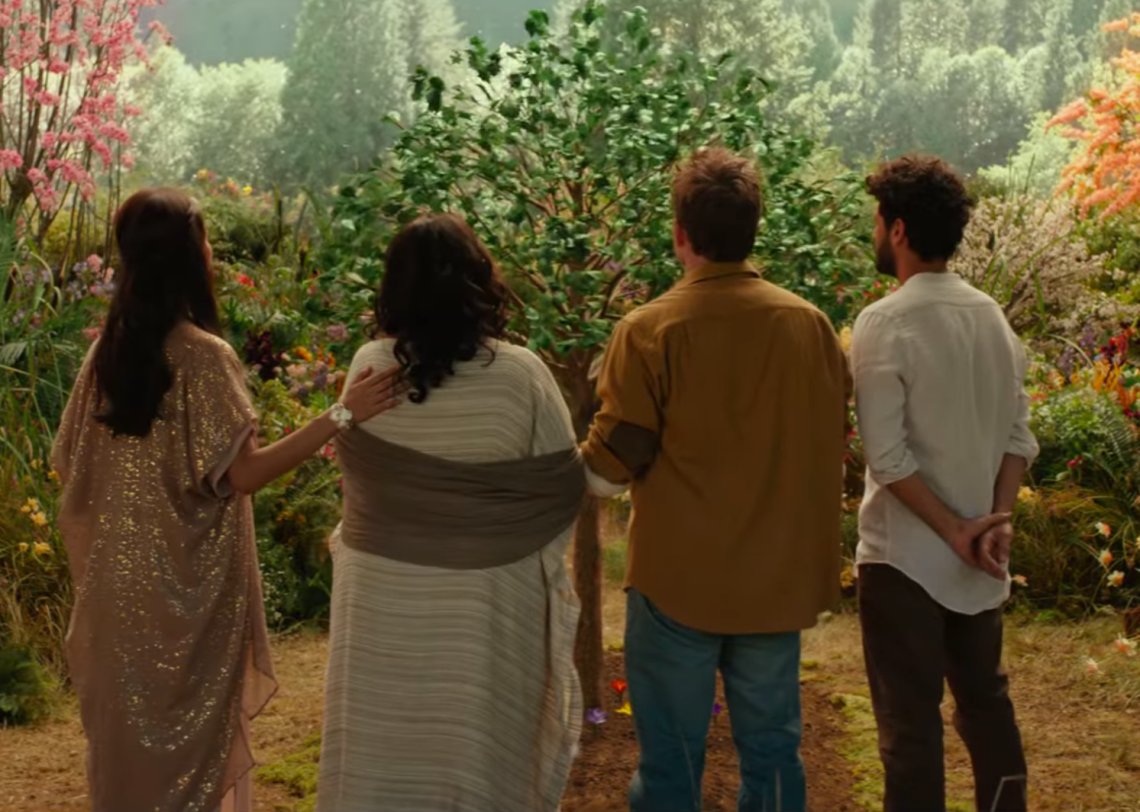 What I did see is the film give a beautiful, beautiful representation of the absolute love and adoration that Jesus has for us. How the Holy Spirit is so tender and comforts us in a way only He can. And how God is His infinite wisdom and mercy knows just what we need and when and how to give it to us. And that’s right, I saw a representation. Just like going to see a Christmas play where actors are representing Jesus, angels, and Biblical characters. We all know those characters aren’t God and aren’t pretending to actually BE God in their hearts. Likewise, the author of The Shack was not intending for you to think these characters are actually God but was rather showing the love and characteristics of God through human terms which is in a way we can understand the most. I could go on and on, but would like to refrain from too many spoilers for those who will be seeing it so instead will give you this to ponder.

Fellow Christ followers, did you ever think that maybe the film and book’s main goal wasn’t to reach you who are apparently a seasoned, disciplined, and on your way to heaven?? Maybe it was meant for the movie goer who shows up at the theater unsure of what they want to see, picks this film, and ends up wrecked by God. Maybe it’s for the atheist who has questions about God and will stumble in to see this film just to *see* if there’s anything real to this Jesus business they’ve heard about. Maybe it’s for the suicidal teen who has cried out to God one last time and said, “God, if you’re real and you want me to stay on this earth…show me!” 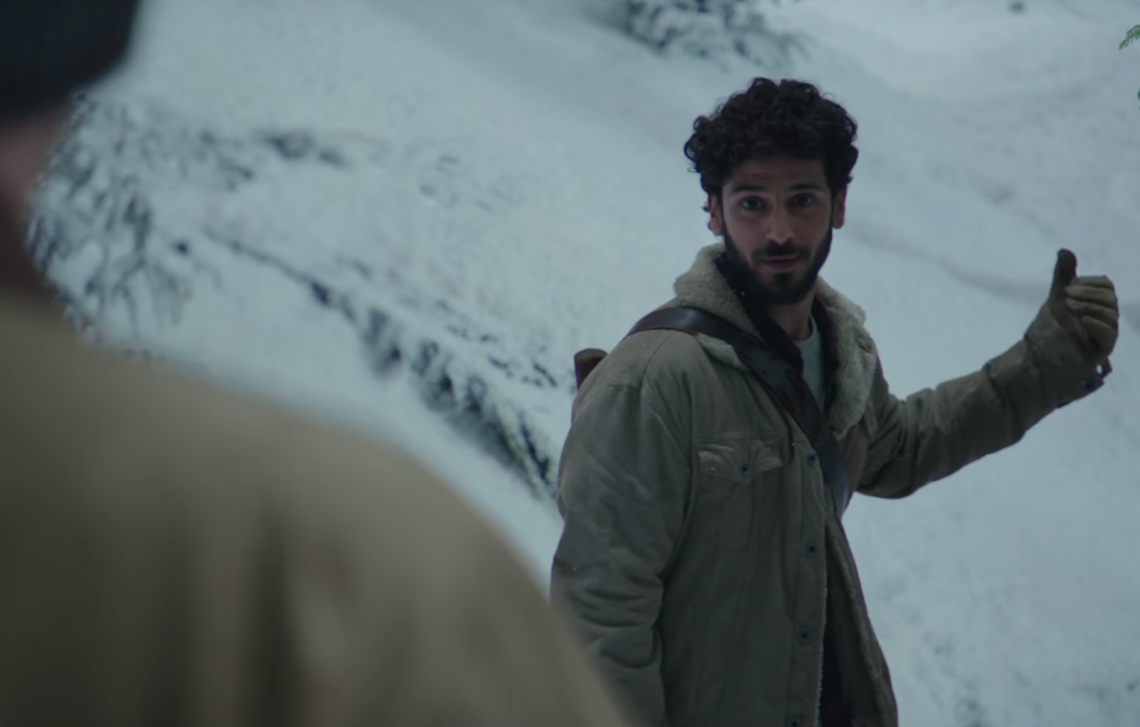 Or maybe… it IS for you. Maybe it is for the seasoned Christian who has been dealing with a pain they’ve tucked deep into their core and haven’t dealt with yet because it just hurts too bad.

Maybe it IS for the Christian who just feels he is in a spiritual rut and can’t seem to “feel” the love of God anymore and needs a reminder.

Maybe it IS for the Christian who hasn’t really forgiven the person who stole her innocence when she was just a child and she bears that ball and chain every day.

Maybe this film IS for you. 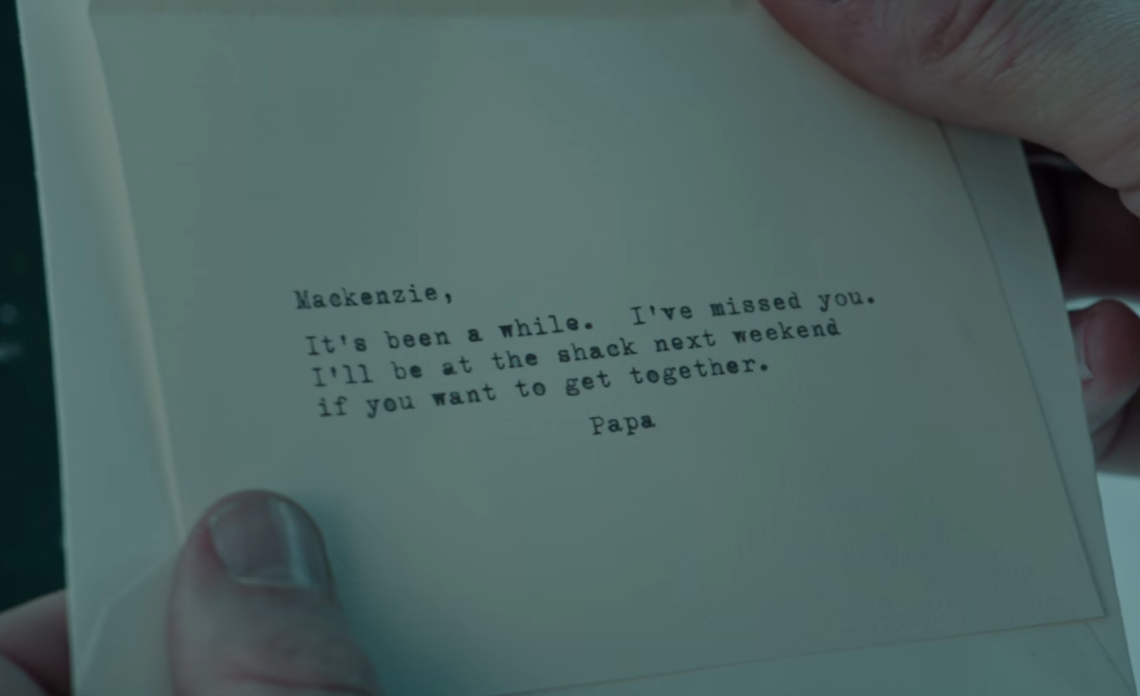 Please please realize friend, The Shack is not the Bible. This film is not the Bible. But, it has so many Biblical truths that show who my Jesus is and how our God is a good God despite every tragedy we face in this life. And while we are on the subject, I found nothing said or done in the film that did not line up with God’s word. This is a wonderful film that myself along with most of the audience cried through as the presence and love of God filled the theater.

I’ll leave you with this beautiful testimony. I had the absolute pleasure last night of meeting the beautiful Christine D’Clario. She’s a Latina, Christian music artist who worships in English and Spanish and has such a heart after God. Last night she shared how she picked up a copy of this book while on a plane one day…. and couldn’t put it down. She shares how God used this book as a tool to work through the healing she so desperately needed in her life. As a victim of sexual abuse and losing her father at the tender age of 6, she had unbearable grief and anger tucked deep inside of her. Christine told me God used The Shack to begin the healing and forgiveness process in her life and she has never been the same.

Let this film do that for someone you know. Let it do that for you. Someone may not go to church with you, but they may go see this film. And then they may go to church with you. Guess what? This film may show them that God wants a deep relationship with him or her. It will answer the question they may have of “why does a ‘good’ God allow evil things to happen to good people?”. This film may show them some deep, Biblical truths that they truly had never been taught. Trust God to use this film for His glory and to fill everything else in that that person needs to know. That’s the Holy Spirit’s job. John 16:13 says “But when he, the Spirit of truth, comes, he will guide you into all the truth.” Let this perhaps be a door that opens hearts to our savior, Jesus.

I know that’s what I’m going to do.

Be blessed, my friends, and may this movie touch you the way it did me.