Skip to content
Report This Article
What is the issue?
Do you want to find out which of your friends are total and complete assholes? Which ones you can trust? Which ones are good? Which ones are original sin status evil? There are two ways to go about this process of deduction: having sex with each other (honey, no!) or playing social card ~battles of wit~ that require everyone to work with and against each other, preferably whilst intoxicated. (Honey, yes! All of the drama with none of the drama, trust.) Here are three of those games, because I’m not going to suggest you purchase cards against humanity and all of their 100 add-on situations. I love you enough to be specific. 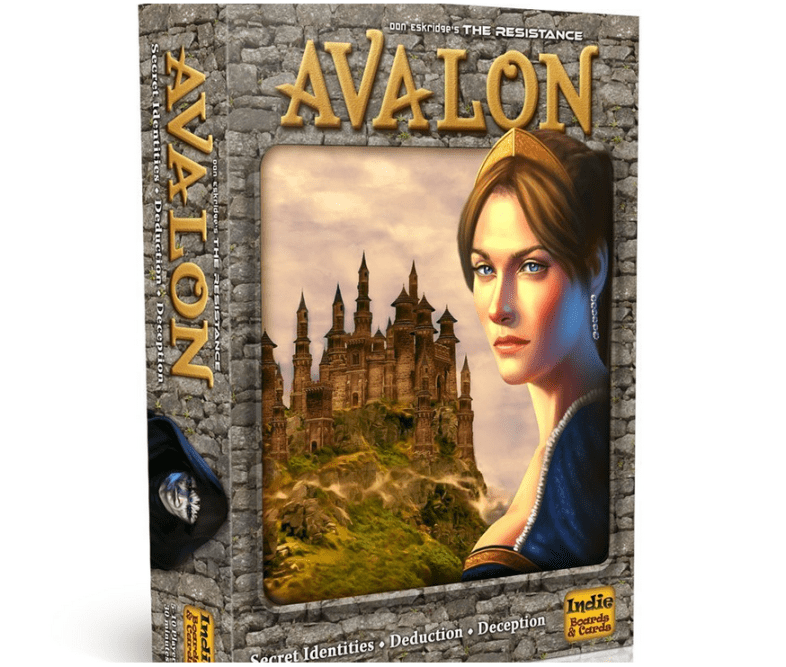 THIS IS THE BEST GAME OF ALL TIME. THE OTHER GAMES NEED TO RESPECT ARTISTRY AND — sorry. I’m just really passionate about Resistance, because it is the most fun and group-oriented and is just as great when you’re sober, which makes for a smooth transition into the ‘not having all games centered around getting fucked up’ phase of adulthood. The deal with this one is that it’s best played with groups rolling anywhere from 5 to 11 people deep. Every player is given an identity of ‘good’ or ‘evil.’ If you’re on the evil team, you know who your squad is. If you’re good, all you know is that you’re good, so you spend the entire game trying to figure out who is evil. Everyone lies! Everyone tries to convince you they’re good! The group dynamic shifts every round as people accuse one another of lying; it’s like being on the Real World vs. Road Rules challenge, or Survivor, or really any show on Bravo. It’s base fun — full of social carnage — but it’s wonderfully simple. Can take up minutes or hours. Perfect for Sunday nights, perfect for groups in which no one hates each other. Would even work at an office party as a better ~team building~ exercise than whatever human knot or gift giving your pressed and stressed HR lady planned. PLAY RESISTANCE, CHANGE YOUR LIFE.

So I’ve never played Mafia, but I’m told it’s the greatest large party game of all time. It’s like those complicated Clue-ass murder mystery parties you always declined invites to on Facebook in lieu of something less complicated, i.e. drinking. But Mafia is simple as hell, in terms of how it functions for a party: upon arrival, guests are given an identity card. No one sees each other’s cards and you gather the party together periodically — so that the interim is spent mingling and trying to call each other out — to discuss who should be killed off next. Sounds fun. Someone have one of these in L.A. and hit me up. My last name is Milazzo, I belong there heavily.

Finally, we have salad bowl, which requires no purchase and is like a more fun version of charades, so long as your friends are not lame and come up with good prompts. It requires wit because you need to know what the hell is going on to deduce what your lunatic frondz are talking about, which is mad fun when you’re on the same wavelength, and even more fun when they seem batshit insane and you have no idea what they’re doing. You can find all the steps on how to play here, because I don’t believe in doing boring recaps. You guys are smart. You can figure it out. It’s a bowl of papers. Maybe use pages of the bible as your paper and then roll joints with them afterwards? I don’t know what you heathens wanna do, but I support you on your journeys. Blessings to all of us who aren’t foisting Cards Against Humanity on another group of people, we could all use a break. Fin.

Read this: Why No One’s Ass Looks As Good As It Does On Instagram
Read this: 21 Songs For When It’s Not You, It’s Definitely Them
Read this: 11 Struggles Of Being An Eternal Optimist