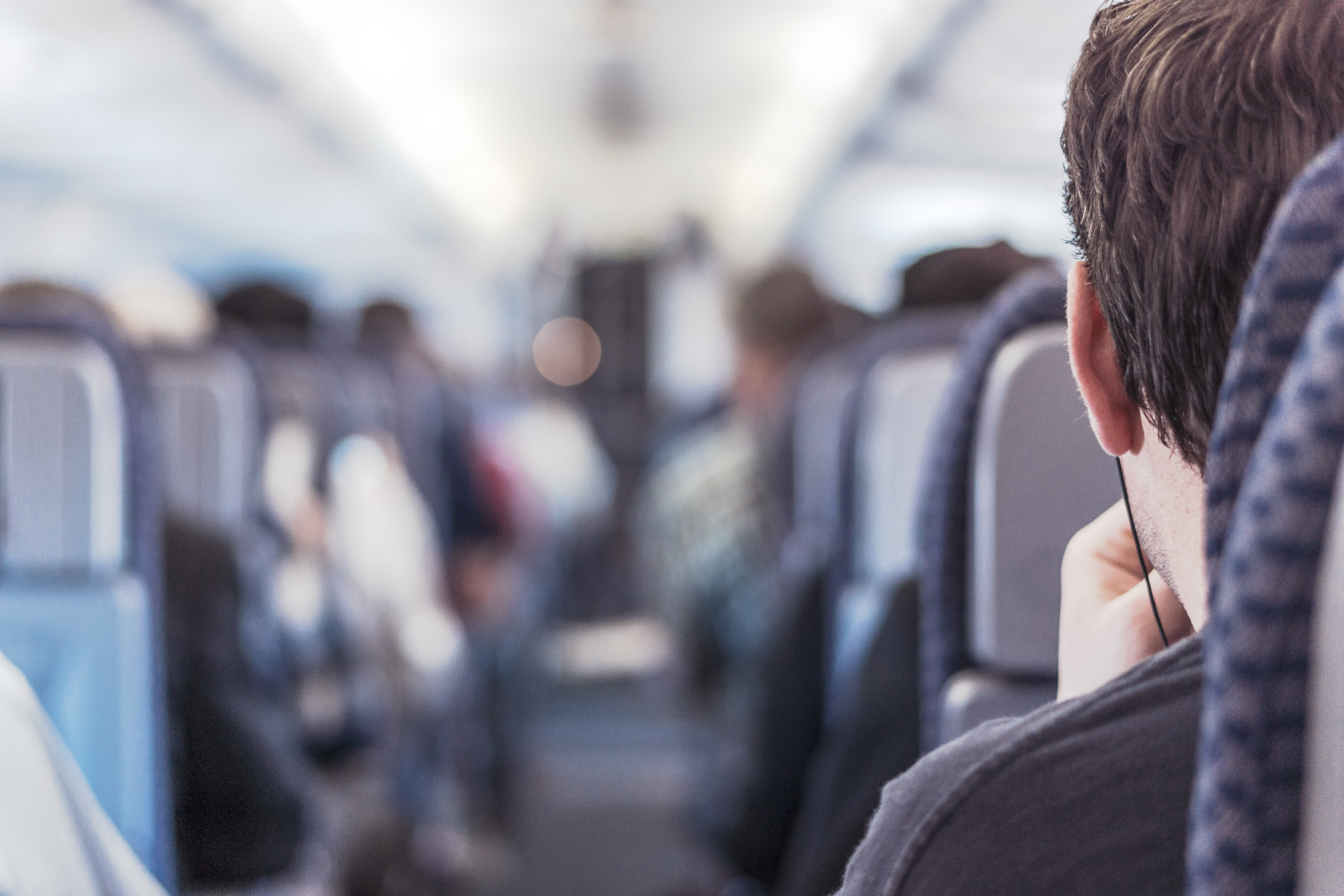 Travellers really experience places. Tourists rush around too much to check things off a list. Travellers are cultured. Tourists only care about getting good Instagram photos…and on and on and onnnnn.

Am I a tourist because I take selfies? Or am I a traveller because I have a GoPro and capture some pretty intense moments? Seriously, I’m beyond sick of this debate.

First of all, who cares? Not me. Secondly, just because someone travels differently than you, it doesn’t make mean their travelling style is wrong.

There are countless articles out there about how annoying “tourists” are; that they’re selfie-stick obsessed and don’t respect cultural behaviours. Sure, there are people out there like that, but why do we have to label that person a tourist?

Being rude doesn’t make someone a tourist, it makes them a rude person.

The traveller vs tourist debate is not a new one. It’s been around for ages, and I feel like every “serious” traveller is trying to prove they’re not a tourist. They’re trying to prove that they really get the world. You know, that unlike most people, they immerse themselves in culture.

I really hate narrow stereotypes. I’m not a tourist because I have a shirt that says “Texas”, just like I’m not a traveller because I spent six months living in a van in rural Australia. I’m someone who enjoys exploring. End of conversation.

I don’t care how other people travel. My travel style has changed significantly over the past few years. It changes as my lifestyle, situation and preferences change, and I’m ok with that. Just because I enjoy luxury travel now doesn’t mean I’ve sold out. It means I’m in a different place in life and it’s what works for me now. Do I judge backpackers? Well, yeah, sometimes, when they annoy me. But I also judge super pretentious luxury travellers. I don’t judge people because they’re a “traveller” or because they’re a “tourist”; I judge people when they’re inappropriate. It doesn’t matter how someone travels, annoying people will always annoy me.

Why do we have to be either a traveller or a tourist? Why can’t we just be a person who likes the world?

Take advantage of the opportunities that arise for you. Sometimes places are overdone, so leave the beaten path if you feel it’s right; however, keep in mind that sometimes places are popular for a reason. You know, because they’re freaking awesome!

There is no right way to travel. One basic rule: respect the culture of the place you’re in and don’t be so obnoxious that people hate you. Aside from that, it’s your life and your own experience. Do what you want and have an amazing time doing it!

What do you think? Should people be labelled one of the other? Does it matter? Leave a comment with your thoughts!

6 Things Travel Taught Me About Relationships