Just the other day, Imgur user TrainerrA shared his latest breakup story with the entire internet and we find it extremely interesting.

Basically, TrainerrA (the boyfriend in this situation) was dating a girl named Tiffany. Tiffany asked him what he was doing one night, and he promptly told her all of his plans.

However, Tiffany was very unhappy, because part of his plans was playing some video games with his virtual friends. Even though she never explicitly said so, she probably expected her boyfriend to (by default) spend his free time with her that evening, and was angry that video game time was picked “over” her.

Anyway, here’s how everything played out.

There are definitely two perspectives here. On one hand, I understand how it might be frustrating for Tiffany to want to see her boyfriend but he ALWAYS has other plans. On the other hand, Tiffany seems very dismissive of her boyfriend’s friends (even if they are online friends) by calling them “fucking nerds.”

These two people just were not right for each other. 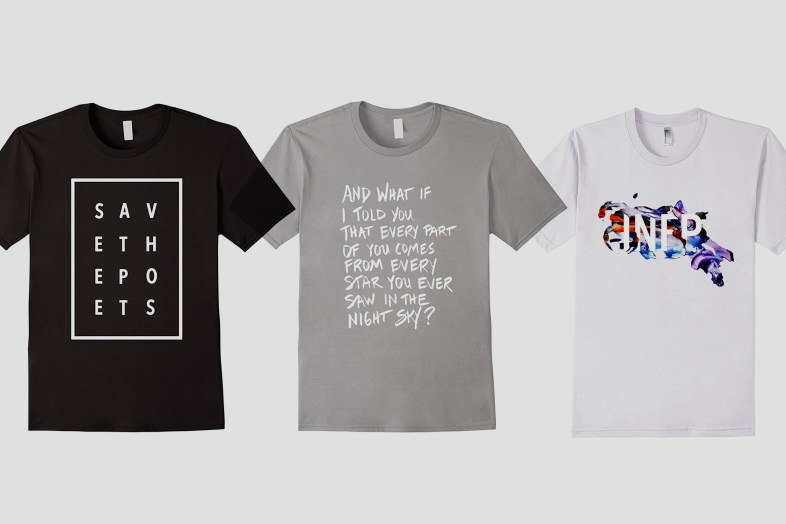 Very famous IRL (at least to my son!)

This Girl Accused Her Boyfriend Of Cheating On FB, But She Was The One Who Ended Up Owned