By Chrissy Stockton Updated October 18, 2020
Pagan witchcraft is more commonly referred to as Wicca. There are different “denominations” of Wicca known as traditions so the symbols used will vary in importance and meaning based on which tradition the person using them is following. In most traditions there is a goddess, the moon goddess, and a god, the horned god.

Within all these beliefs, there are a variety of different witchcraft symbols. Here’s your guide to some of the most interesting ones and the meaning behind the symbol. 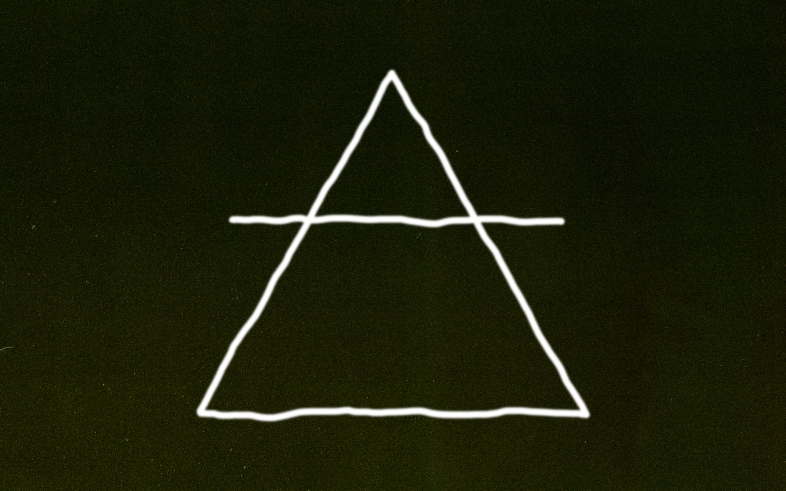 The symbol for Air as one of the four classical elements in alchemy is a triangle with a line through it. Air is used in rituals when a Wicca practitioner is drawing attention to wisdom or communication. It can also be used to symbolize the east or breath (life in general).

Used in rituals for: momentum, wisdom. 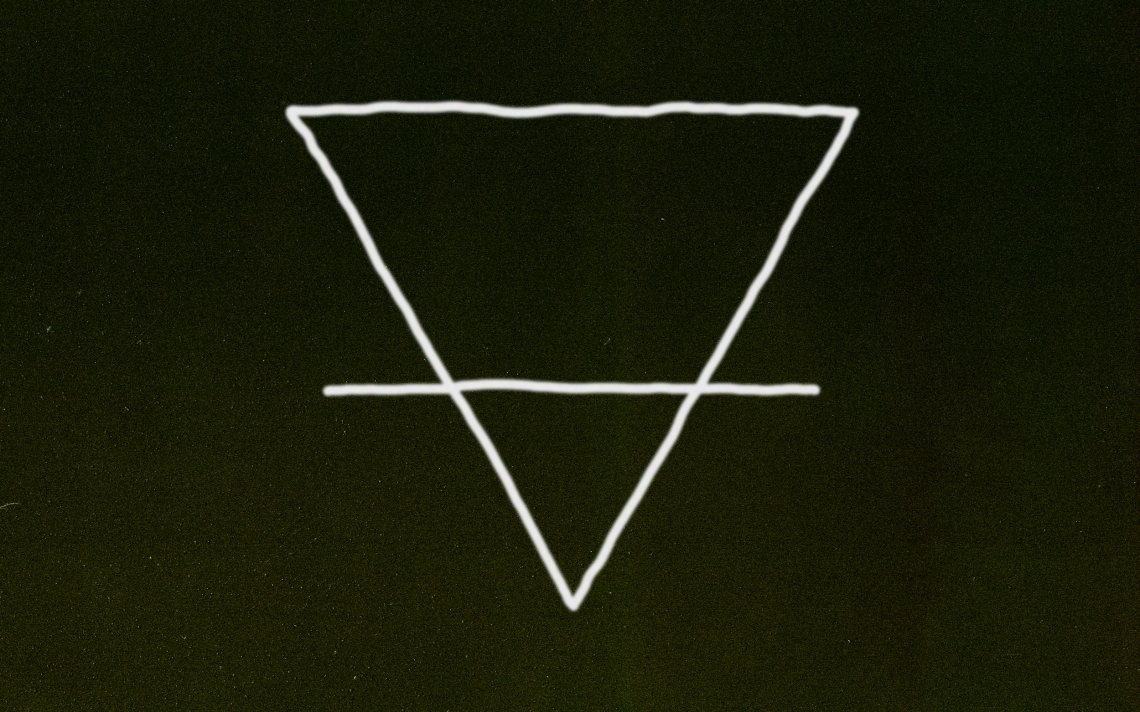 The symbol for Earth as one of the four classical elements in alchemy is an upside down triangle with a line through it. Earth is used in rituals when a Wicca practitioner is drawing attention to the divine feminine, motherhood, growth, life, and/or nature.

Used in rituals for: money, fertility. 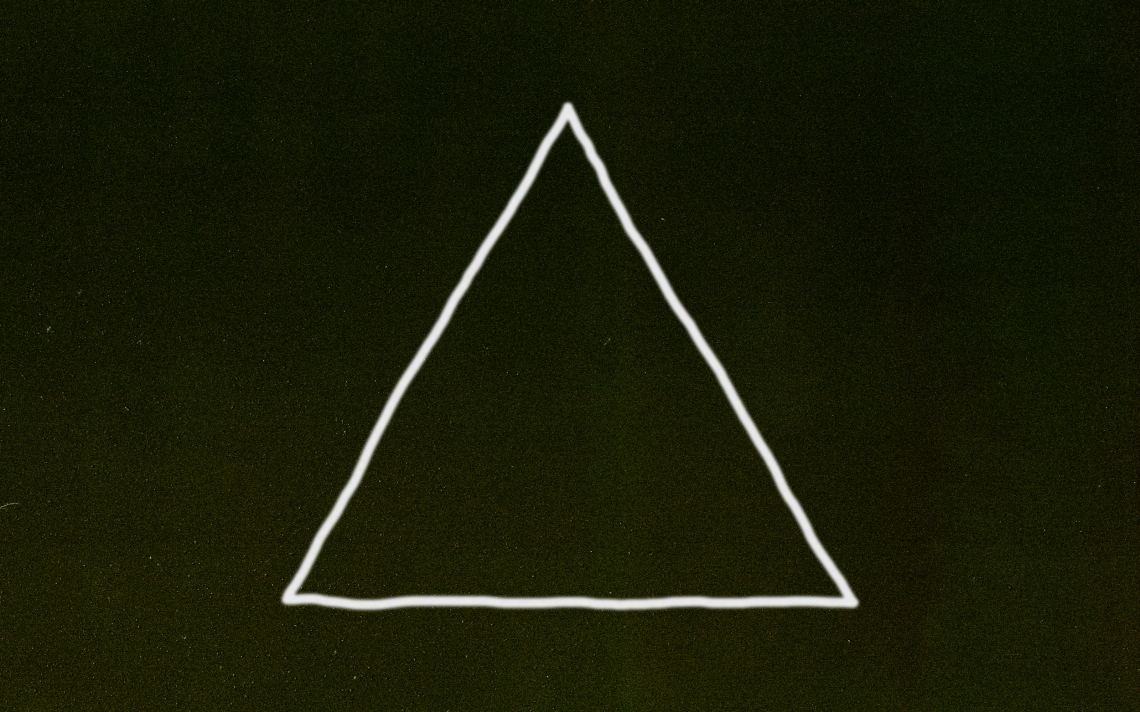 The symbol for Fire as one of the four classical elements in alchemy is a triangle. Fire is used in rituals when a Wicca practitioner is drawing attention to masculine energy or transformation. It is strong energy that initiates, purifies, destroys, and begins something new. 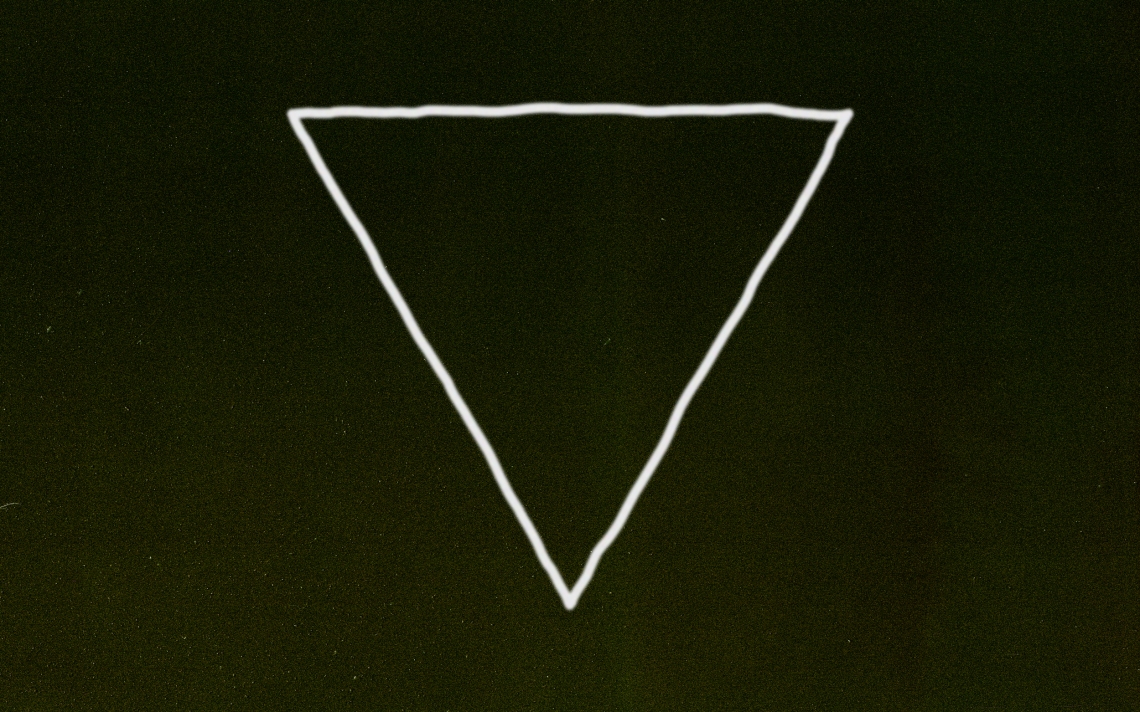 The symbol for Water as one of the four classical elements in alchemy is an upside down traingle. Water is used in rituals when a Wicca practitioner is drawing attention to feminine energy. It can also be used to symbolize the east or breath (life in general).

Used in rituals for: love, emotions, “washing away” negative energy. 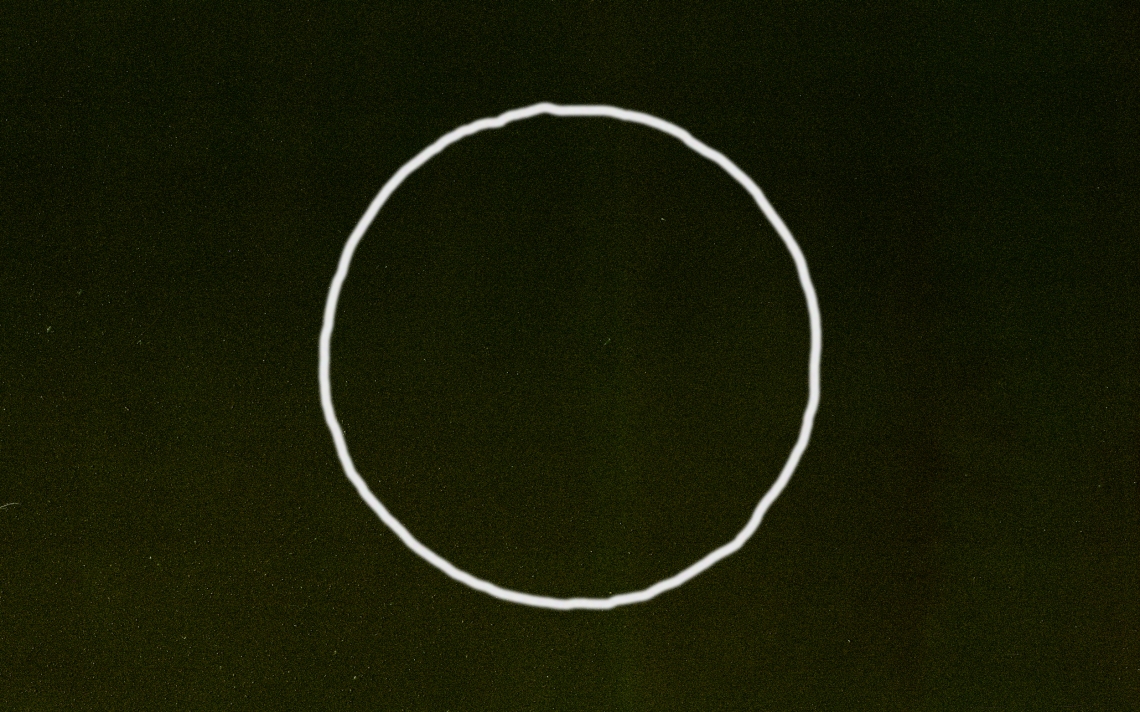 This symbol is a perfect circle, sometimes with a pentagram inside. It represents the circle required to begin or complete any ritual.

Used in rituals for: protection, completing something. 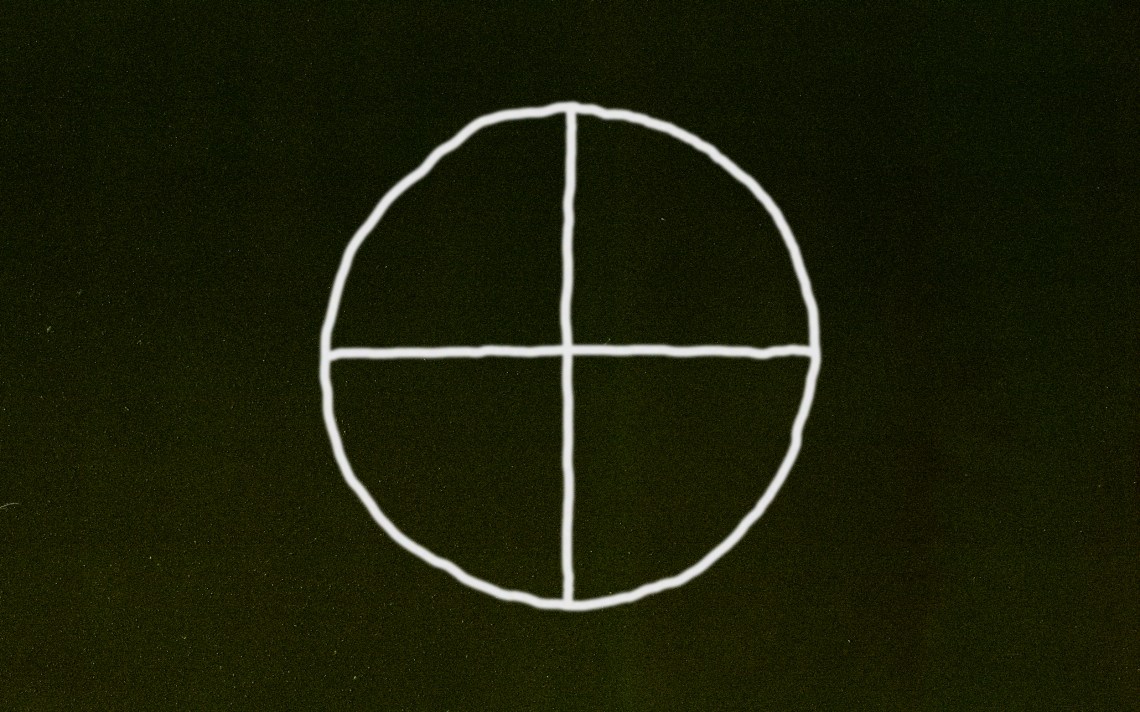 The solar cross, also known as a sun cross or Wotan’s cross, is a circle bisected by four lines, with a smaller circle in the center. It can represent the sun, the earth, the four seasons, or the four elements. Another form of a solar cross is the swastika. 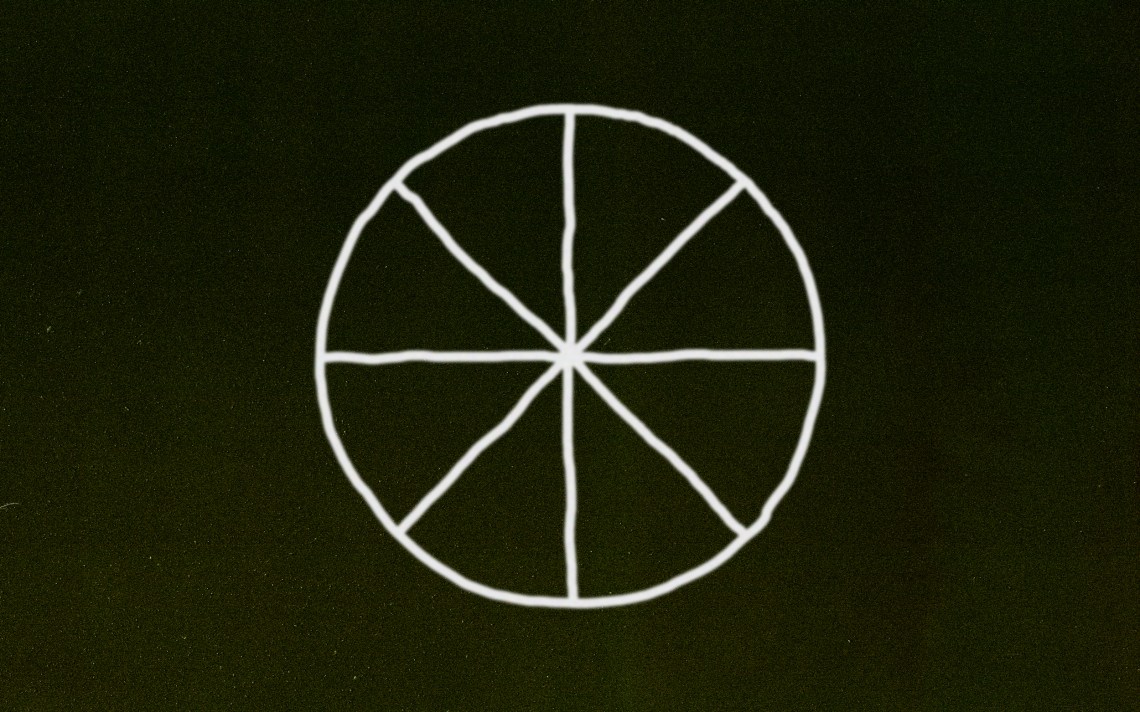 The sun wheel is another form of a sun cross as it is also a circle bisected by four lines. It can be used as a calendar with each section of the circle representing the time between an equinox or solstice and also represents the balance of the four seasons. This symbol is sometimes called the eight-spoked wheel.

Used in rituals for: celebrating seasons, invoking the sun. 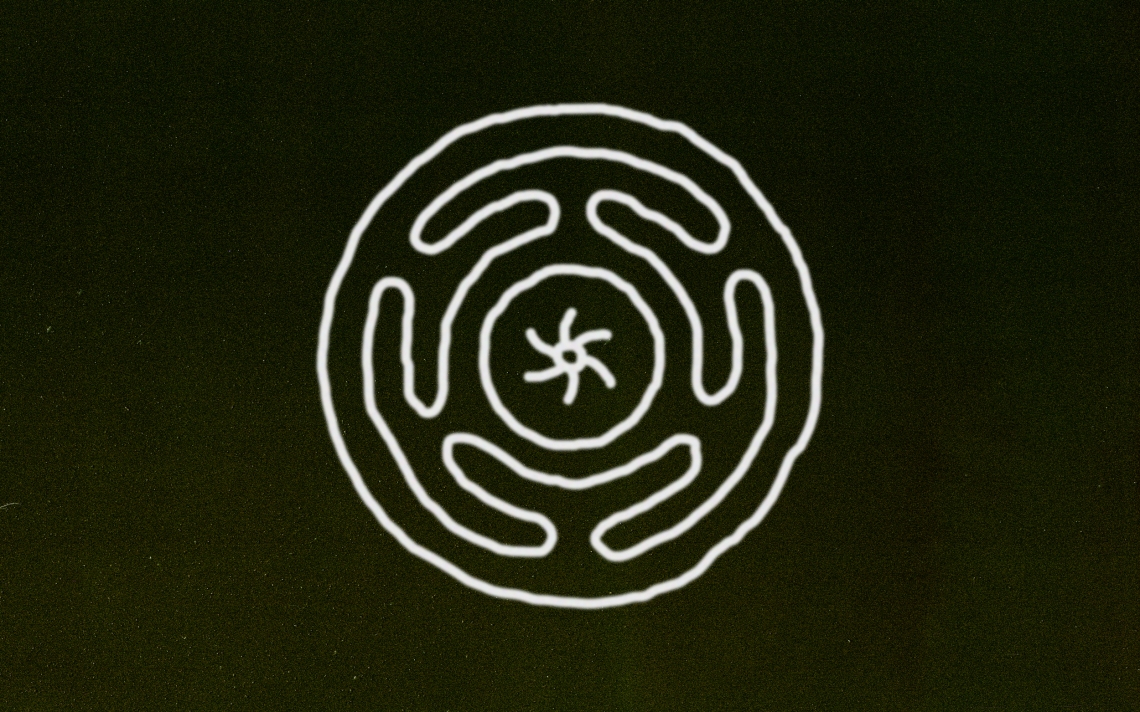 This is a symbol of the three stages of womanhood: maiden, mother and crone. The ancient Greek goddess Hecate was a goddess of crossroads (such as the crossroads between each phase of life for a woman). The wheel symbolizes these phases with a labyrinth and represents the power and knowledge in moving through life.

Used in rituals for: invoking change and transformation. 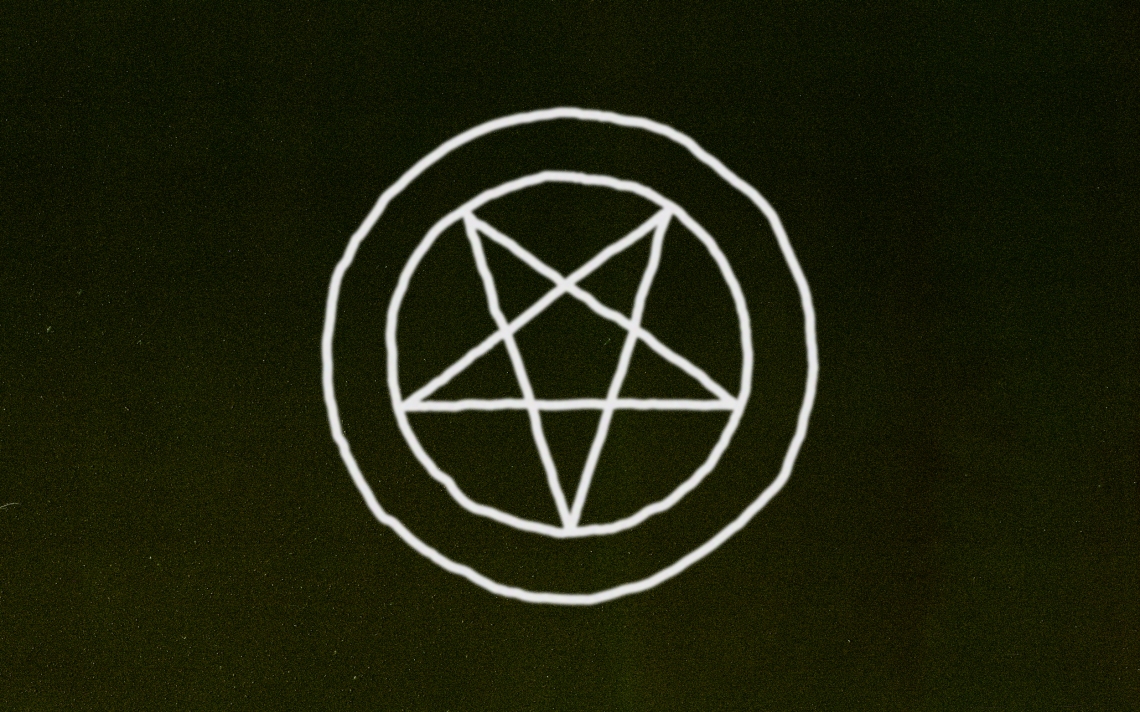 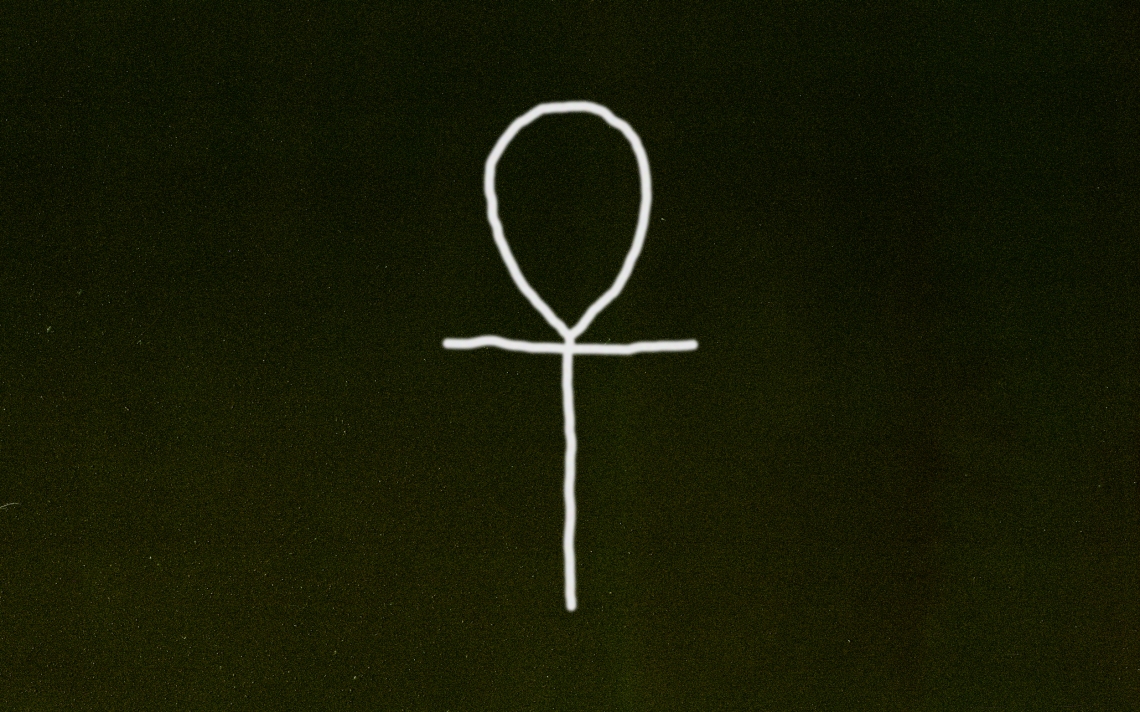 In Christian history, this symbol is known by the Latin phrase crux ansata, which means “cross with a handle”. The Wiccan history comes from the Egyptian symbol for life, called the ankh. This hieroglyph was very popular and is found on many artifacts dealing with Egyptian gods and Pharaohs. When used today it’s a symbol for protection and eternal life. 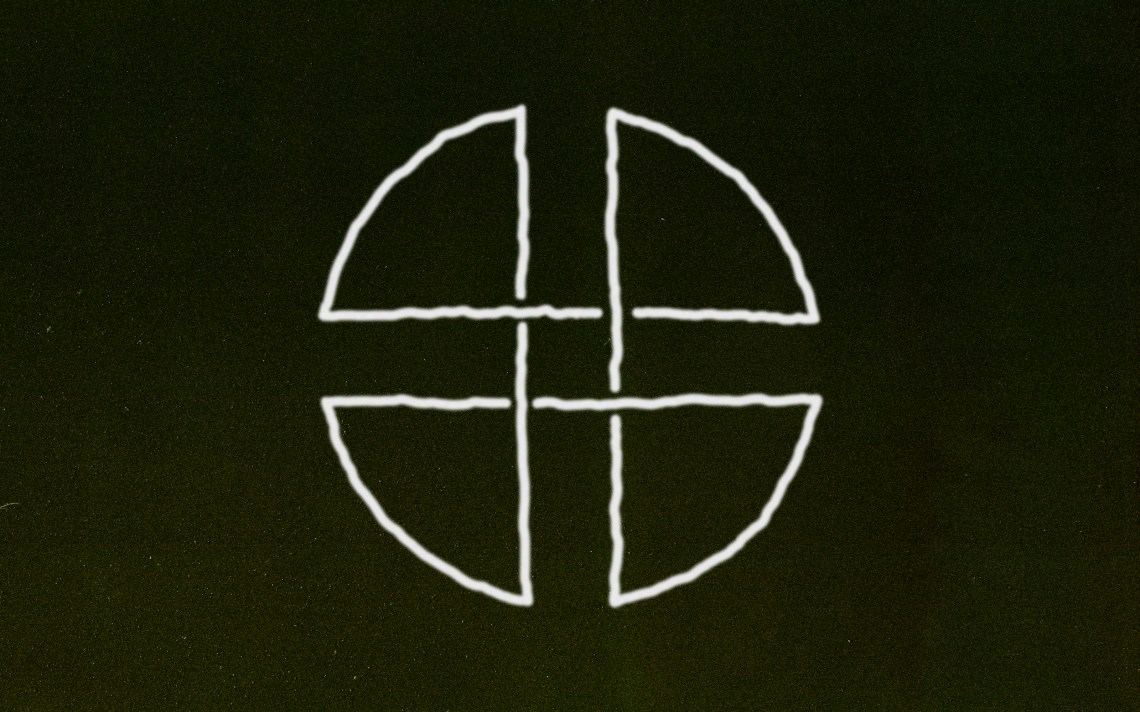 A Celtic knot (also called Icovellavna) is an endless knot design that turns in on itself that originated with the Celtic people. When created in the shape of a shield, it is used as a symbol for protection used to ward off negative energy. These are often used as tattoos or jewelry designs that can be worn for protection. 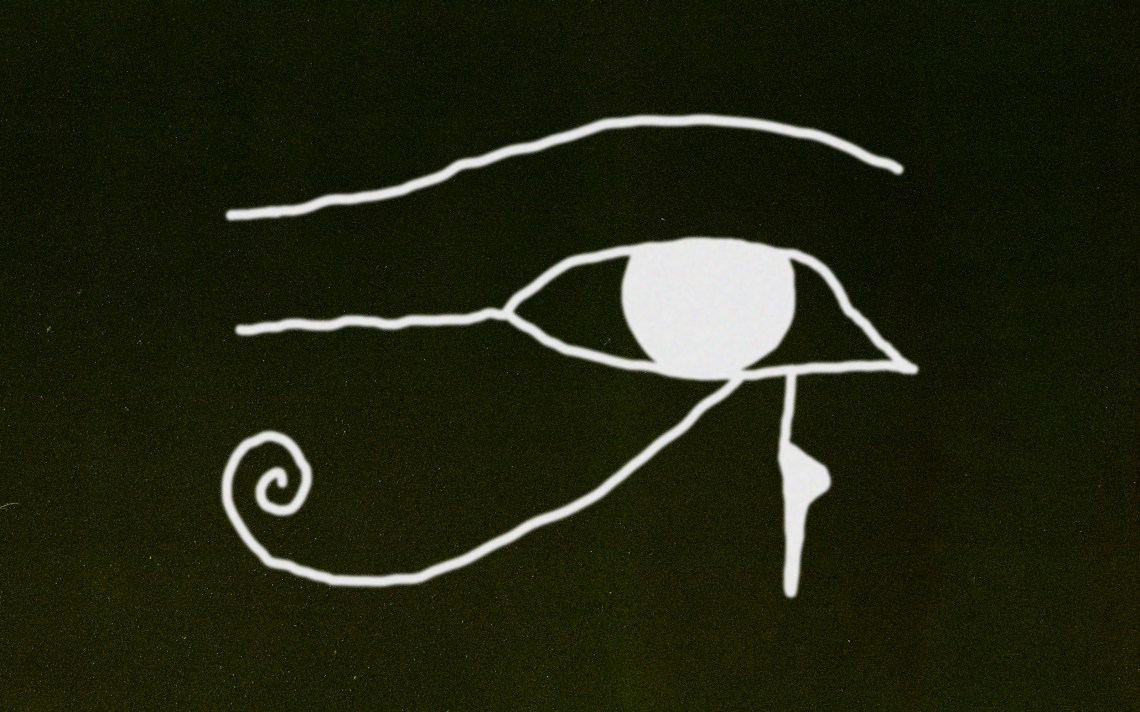 The Eye of Horus is a symbol from ancient Egyptian that is used for protection or to connote power and good health. The symbol comes from Horus, a sky god in ancient Egypt whose eye was injured and then restored, which is why the symbol can be used for transformation, healing and redemption. This symbol can also be called a wedjat.

Used in rituals for: protection, healing. 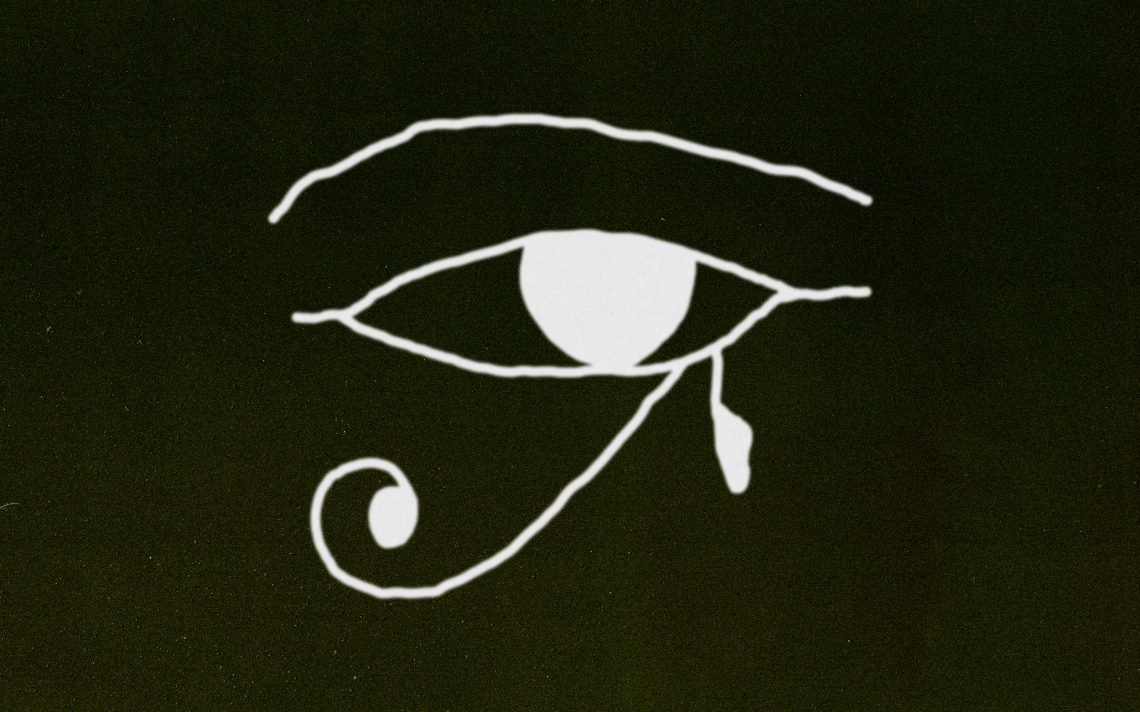 The Eye of Ra is a symbol from ancient Egyptian that is also used for protection. It’s an authoritative symbol that comes from the Egyptian sun god Ra. This symbol can also be called the udjat. 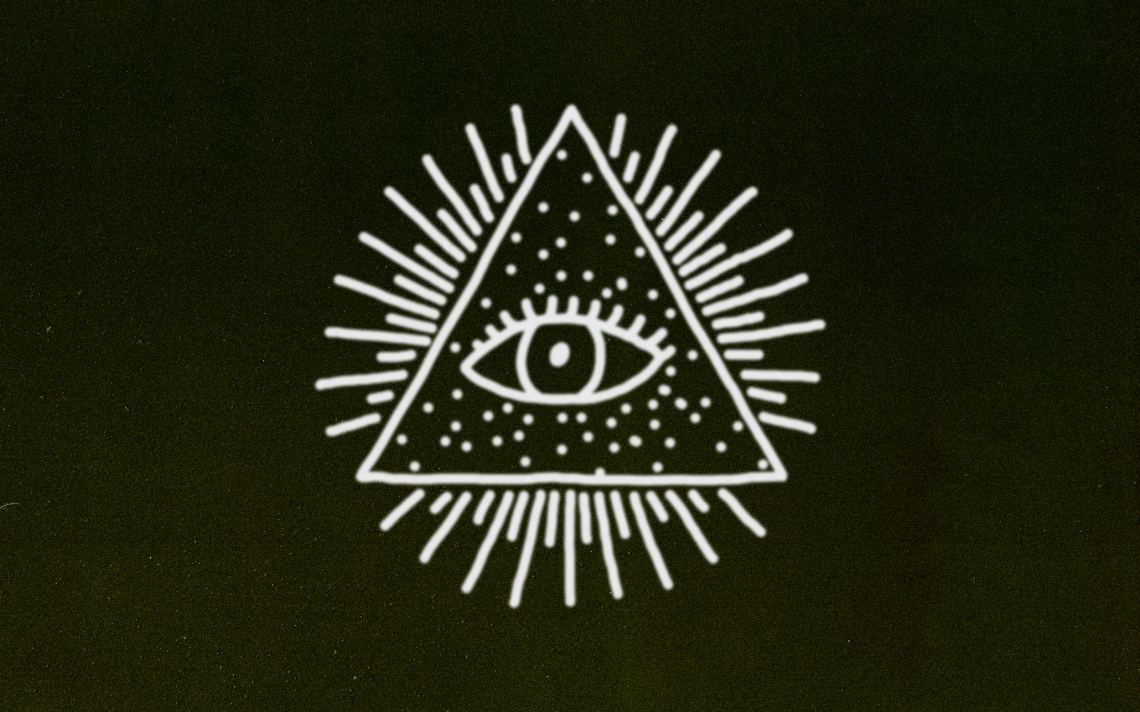 The all seeing eye is a symbol of ultimate protection from the goddess. It is an eye emerging from rays of sunlight. This symbol is also called the eye of providence, because it symbolizes the providence of god/goddess protection and intervention. 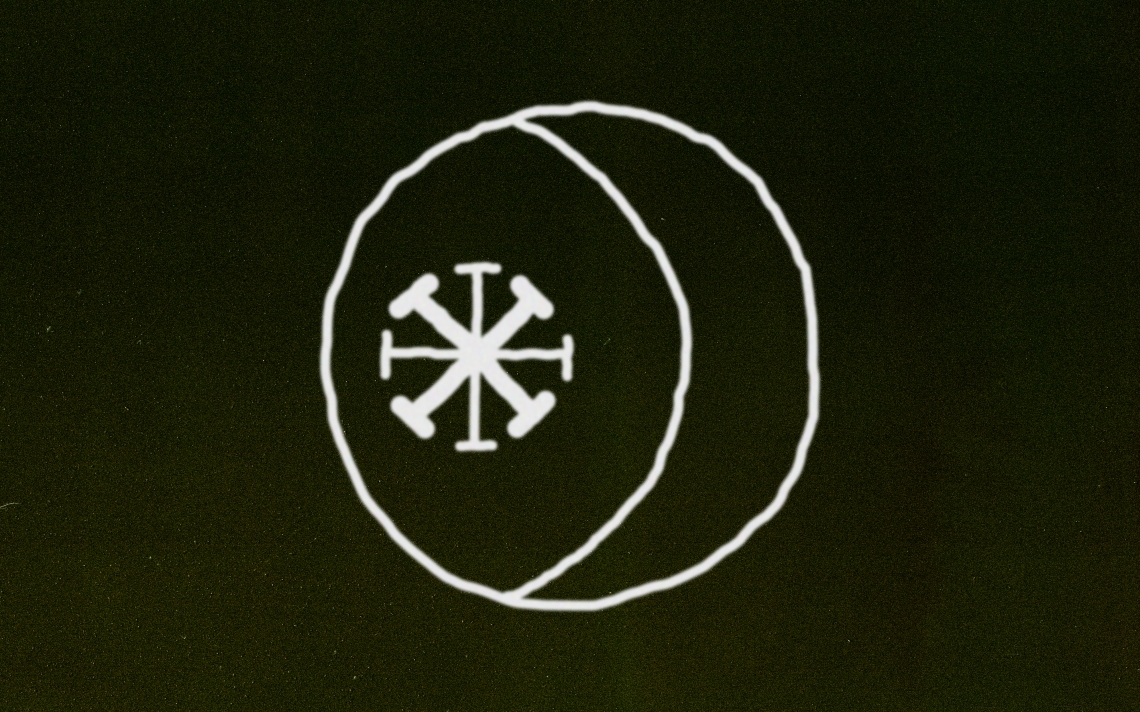 Seax Wica is one tradition of Wicca. The symbol of this tradition, also called the the Seax Wica, refers to the moon, the sun, and the eight Wiccan holidays (like Samhain, winter solstice, autumn equinox).

Represents: the moon, the sun, the seasons, the Seax Wica tradition.

Used in rituals for: the Seax Wica tradition. 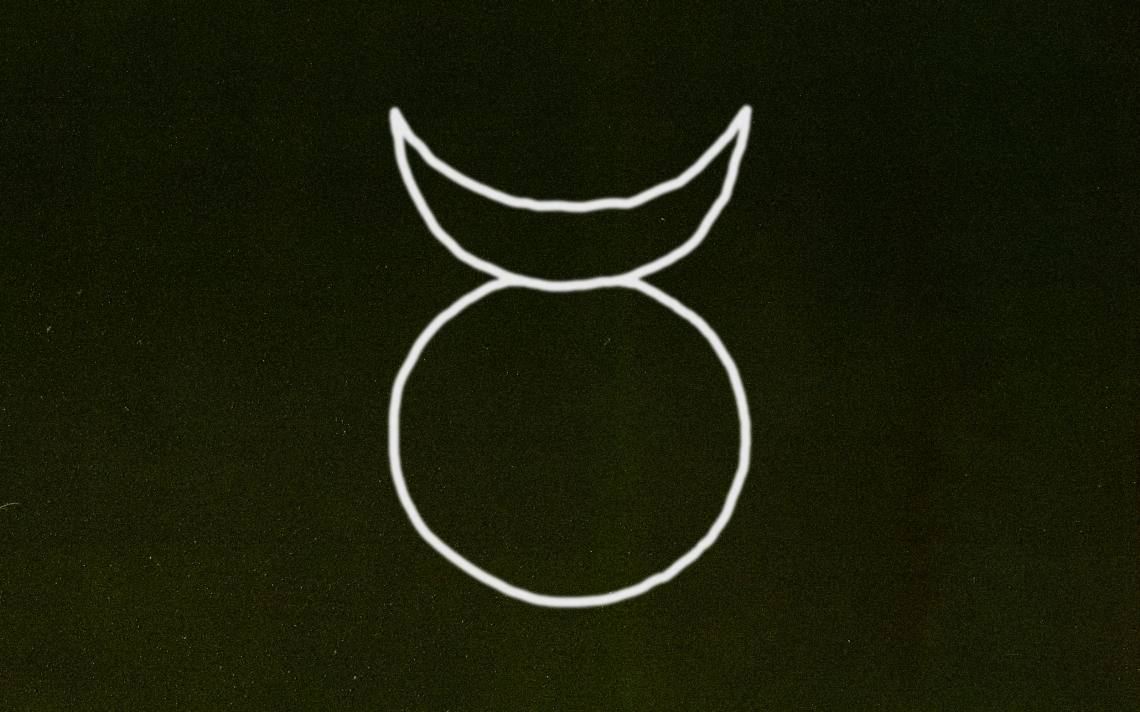 The horned god is one of two primary deities worshipped in many Wicca traditions and symbolizes masculine energy. It is represented by a circle topped with a horn. In practice, this symbol is used when practitioners want to connote masculine energy.

Used in rituals for: invoking the horned god, fertility. 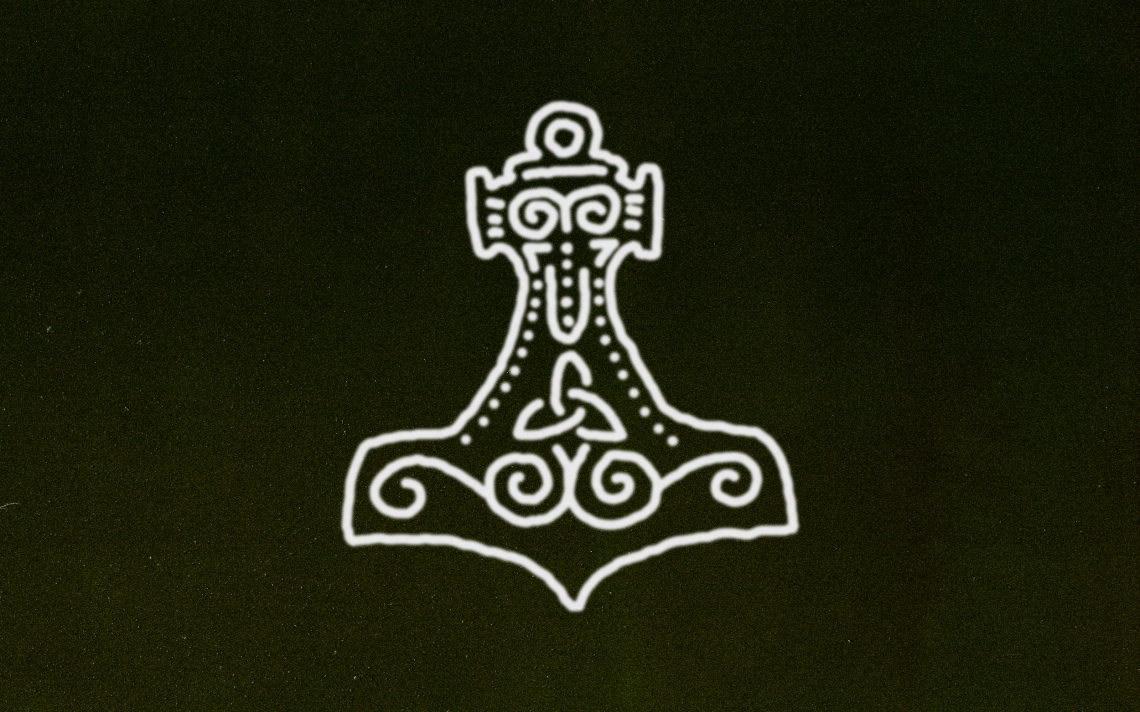 Used in rituals for: protection, power. 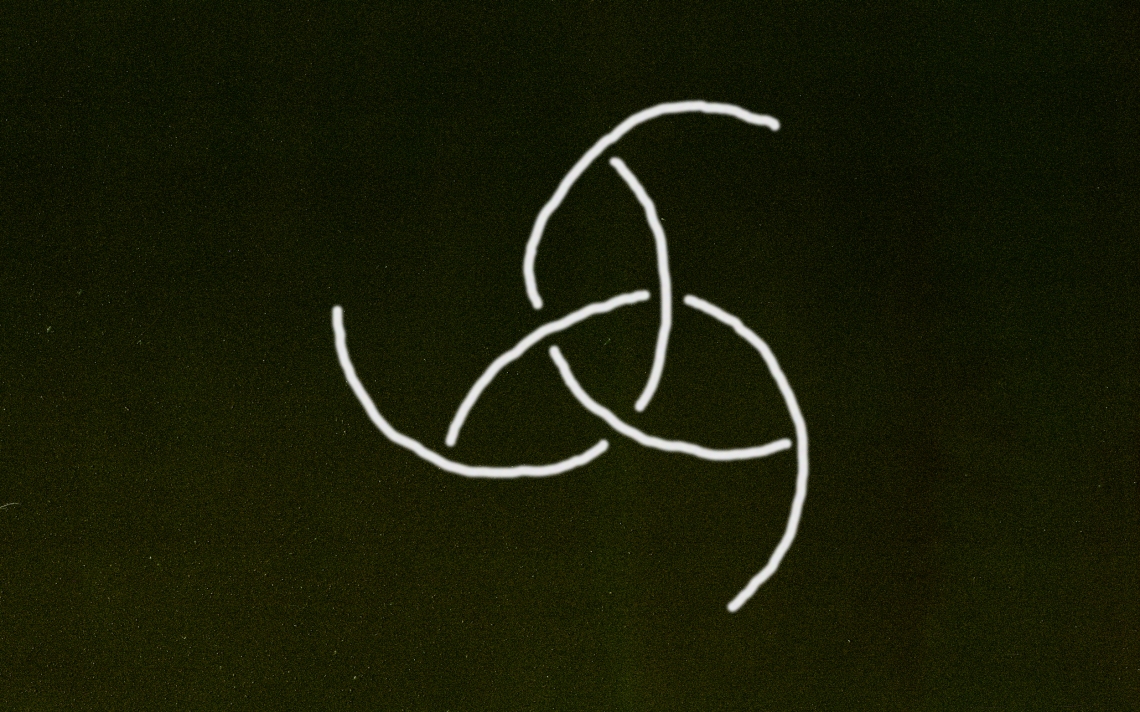 Used in rituals for: celebrating, drawing on the divine feminine. 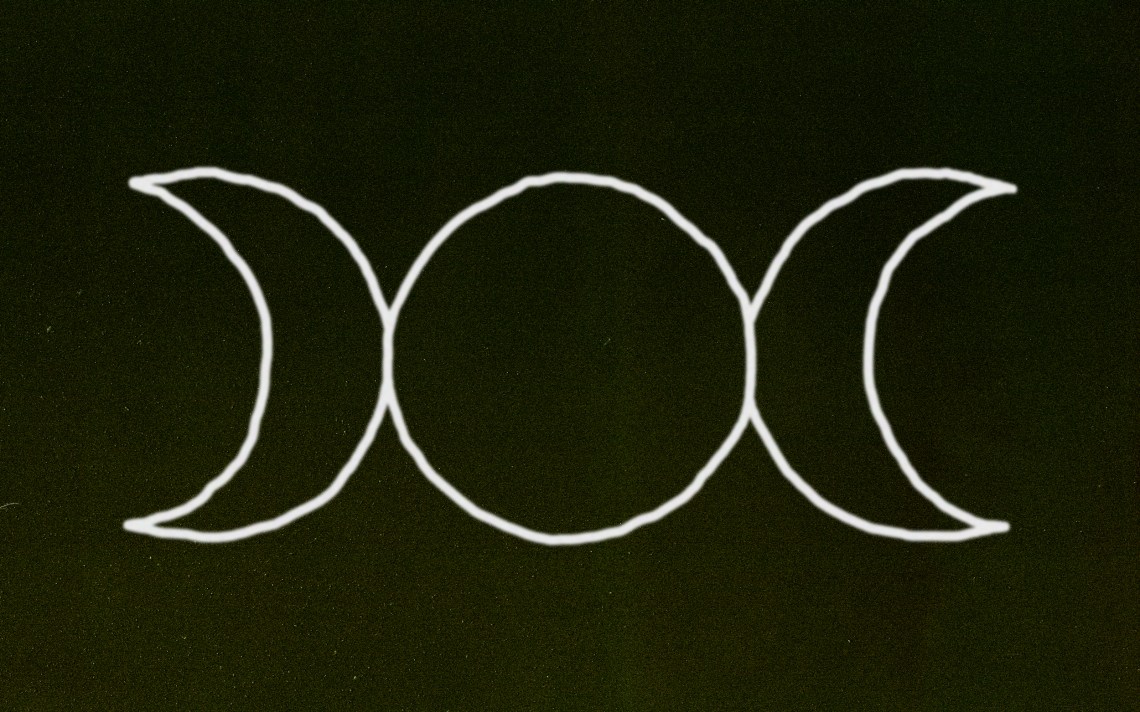 The triple moon symbol is created by three moons (two crescent, one full) standing side by side. Unsurprisingly, the symbol represents the moon and phases of the moon as well as the phases of womanhood (maiden, mother, crone). This symbol is also called the triple goddess.

Used in rituals for: drawing down the moon. 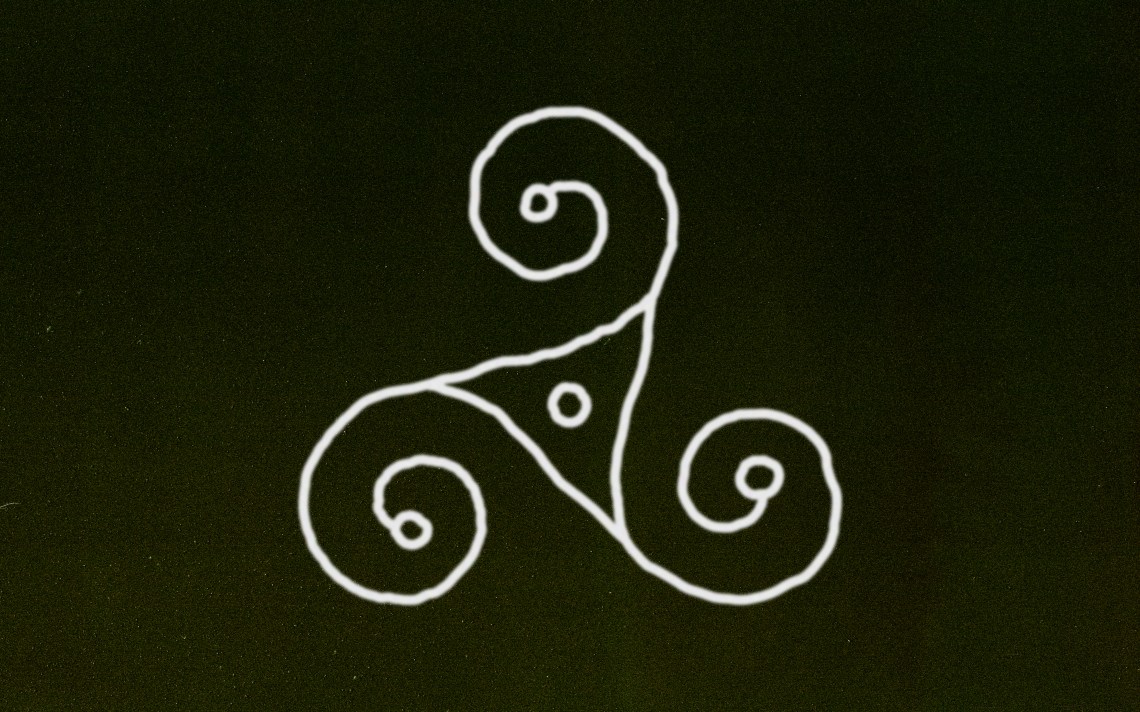 A triple spiral symbol (also called a triskele or triskelion) is made up of three spirals curling outward and inward. It

Represents: earth, sea, sky. It can also be used as a symbol for a country or place (the Isles of Man, Sicily).

Used in rituals for: reference to a specific place or to earthy, wind, and sky. 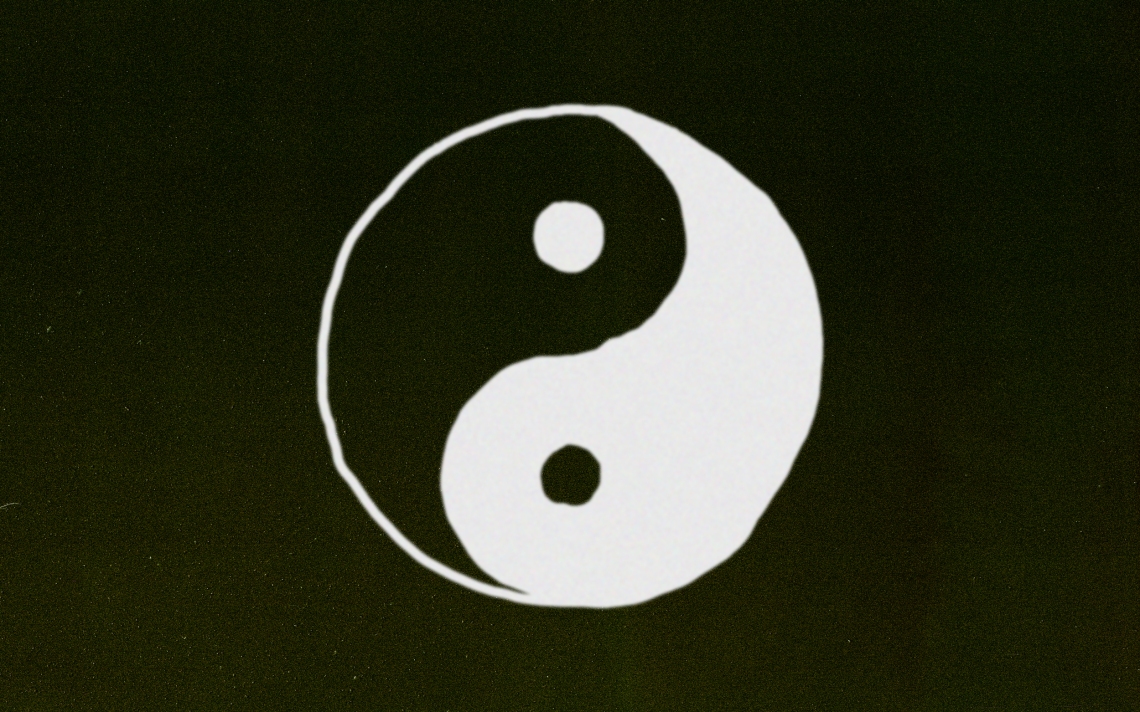 This is a Chinese symbol representing dualities, dialectics, and balance. It symbolizes the interconnected and codependent nature of reality. 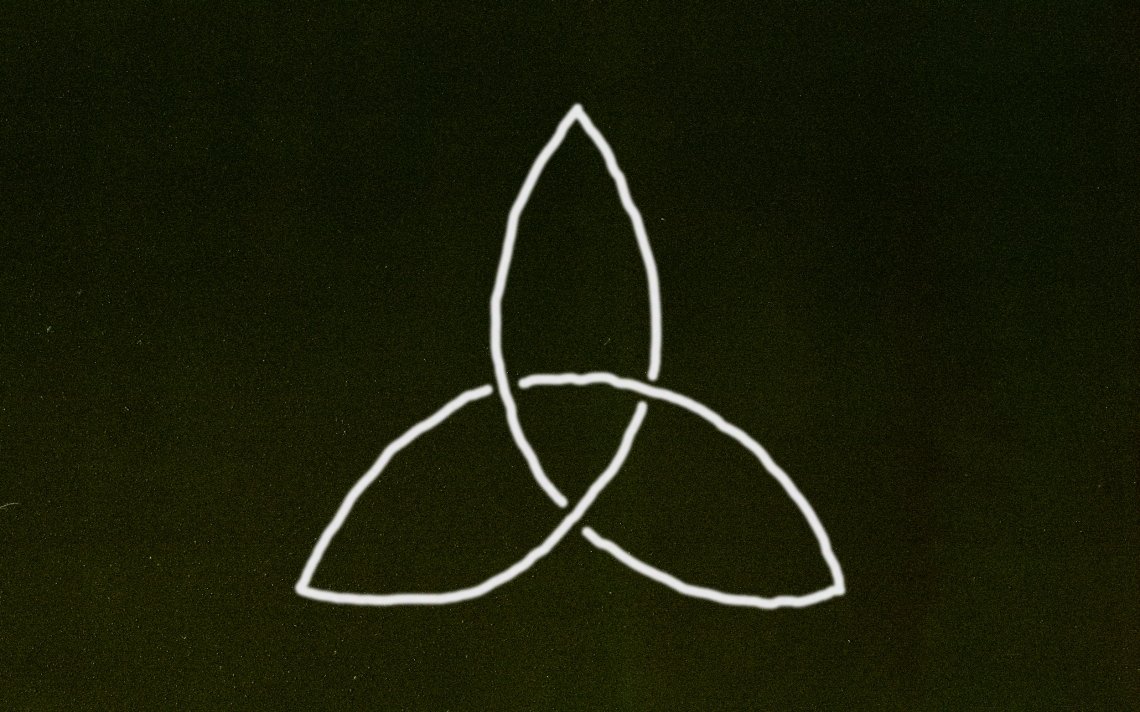 Triquetra means “triangle” in Latin. This symbol is used in the Christian tradition to refer to the holy trinity. In wicca, this version of a Celtic knot is used to refer to the three realms: earth, wind, and sky or mind, body, and soul.

Used in rituals for: any reference to three things you want to tie together. 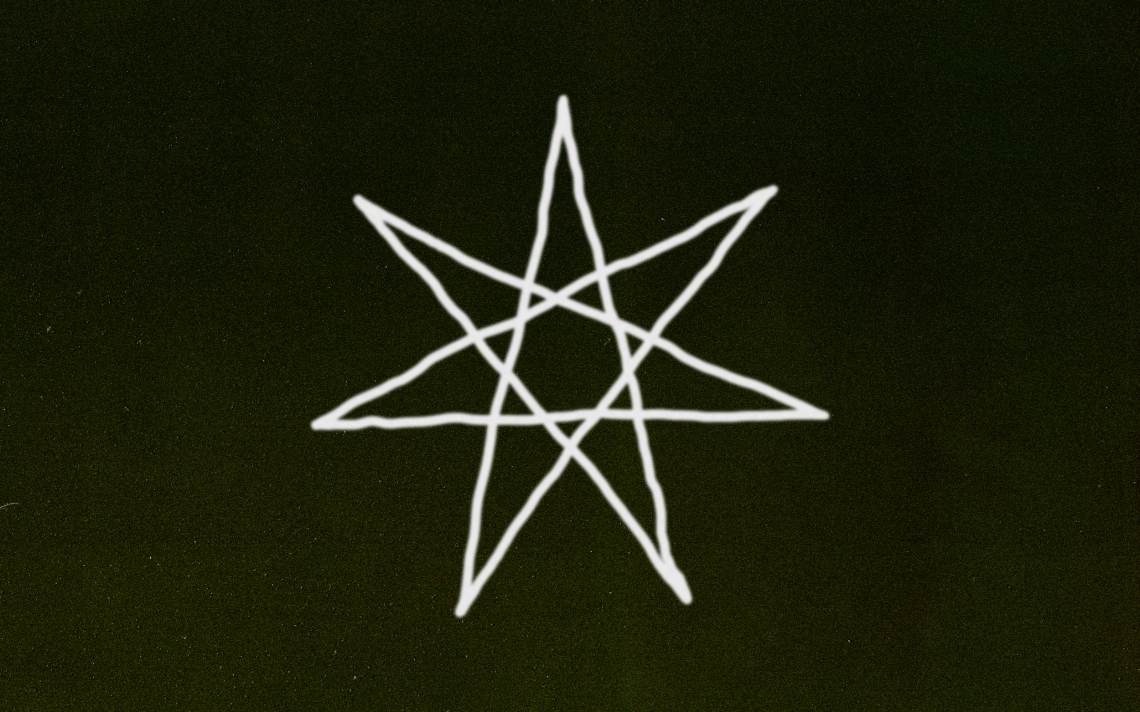 The septogram is known as a faery star. It has 7 points, which is a powerful number in magic.

Used in rituals for: protection, harmony. 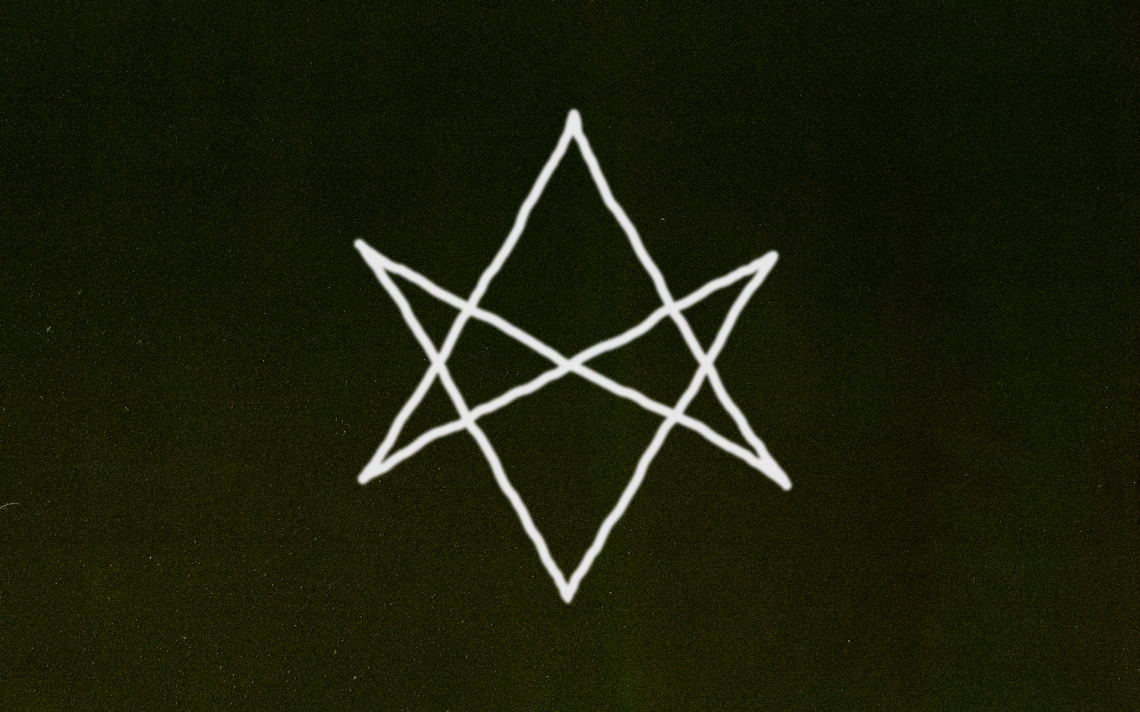 The hexagram is considered an evil symbol because it has 6 points and 6 sides (referring to 666, the number of the devil). It consists of two triangles intersecting to form a star.

Used in rituals for: conjuring the demonic, dark magic.

11 Satanic Symbols That Are Weirdly Inspirational