This Is Just My Face: Try Not to Stare by Gabourey Sidibe

I didn’t know that much about Gabourey before I picked this book up, I haven’t even seen Precious! But I kept seeing it recommended and I love celebrity memoirs and it was SO good and SO funny (this is coming from a person who usually doesn’t like “joke” books). I laughed out loud a bunch reading it because she is incredibly good at writing and being funny. A memorable scene that sold me 10000% on the book and on Gabourey as a person: when her doctor recomended her to a therapy program and her internal monologue went like this “I was basically the perfect candidate for DBT even though my actual diagnosis was only depression with a bit of an eating disorder. (I say “only” and “a bit” like this wasn’t absolutely ruining my life. I was going to die. LOL.)”

In a Dark, Dark Wood by Ruth Ware 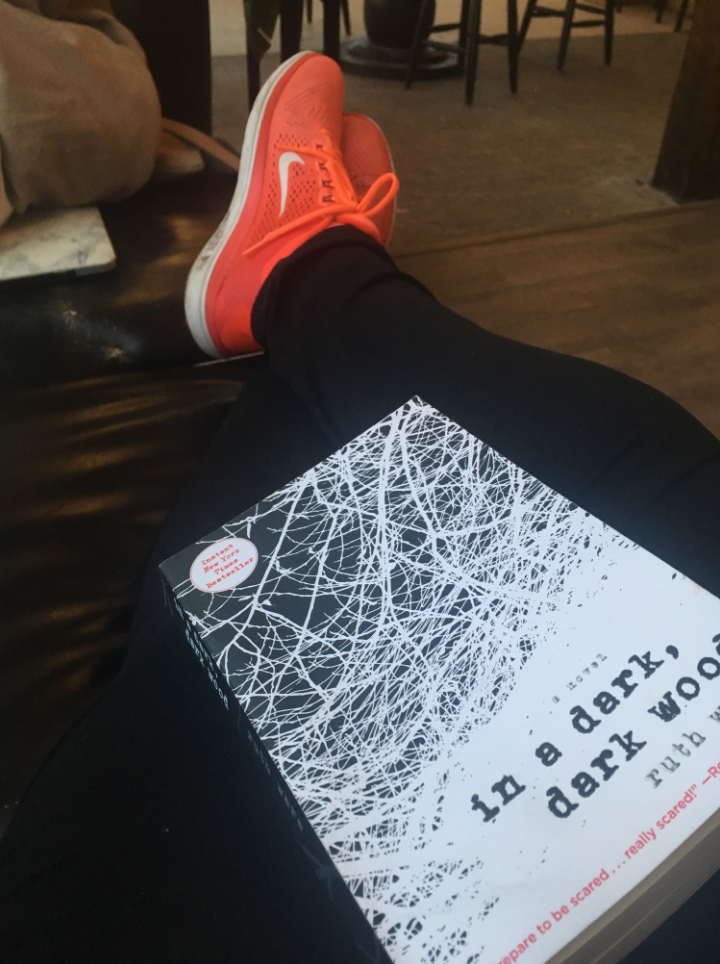 This month I emerged as a Ruth Ware superfan. I read The Woman in Cabin 10 last summer and enjoyed it, but the two books of hers I read this month were even better. I also got pumped because she has a new book, The Death of Mrs Westaway, coming out this spring!

In a Dark, Dark Wood is a murder mystery about a small group of women staying at a cabin for a bachelorette party one weekend. It picks up immediately and will draw you in, I ended up reading the whole thing straight through, which is my favorite way to read something.

The Lying Game by Ruth Ware

The Lying Game is also a murder mystery, with a cool British boarding school aesthetic (which is one of my favorite aesthetics). Here’s Reese Witherspoon being really cute and explaining the plot of the book (it was in her book club):

Eating in the Light of the Moon by Anita Johnson 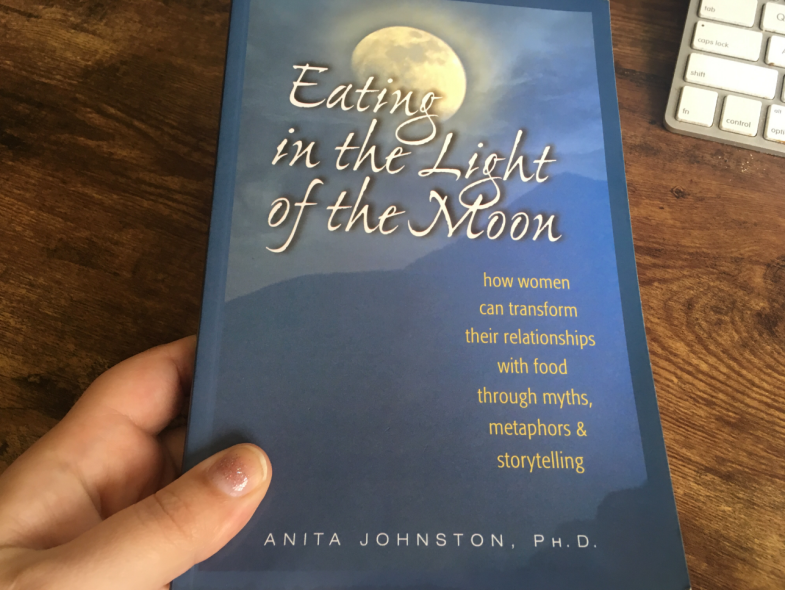 This is my favorite book I read this month which is funny because I was deeply unsure about it until a few chapters in. It seemed like a kind of space-cadet positive psychology, and it is but in a way that is not at all alienating if you aren’t usually into that stuff. Eating in the Light of the Moon is a book that will help you understand your relationship with food if you are a woman who has ever restricted, binged, or purged. Each chapter begins with a folk story from a different culture and then the author uses that metaphor to help illustrate truths about women, intuition, food, nutrition, assertiveness, and self-care that it’s easy to lose in our culture. It’s a way to step back and see the bigger picture and so, so helpful.

Two of my favorite quotes from this book:

“When a woman is struggling to recover from disordered eating, it is important for her to remember that food is a metaphor and that through the process of understanding that metaphor, healing begins.”

The Demonologist: The Extraordinary Career of Ed and Lorraine Warren by Gerald Brittle 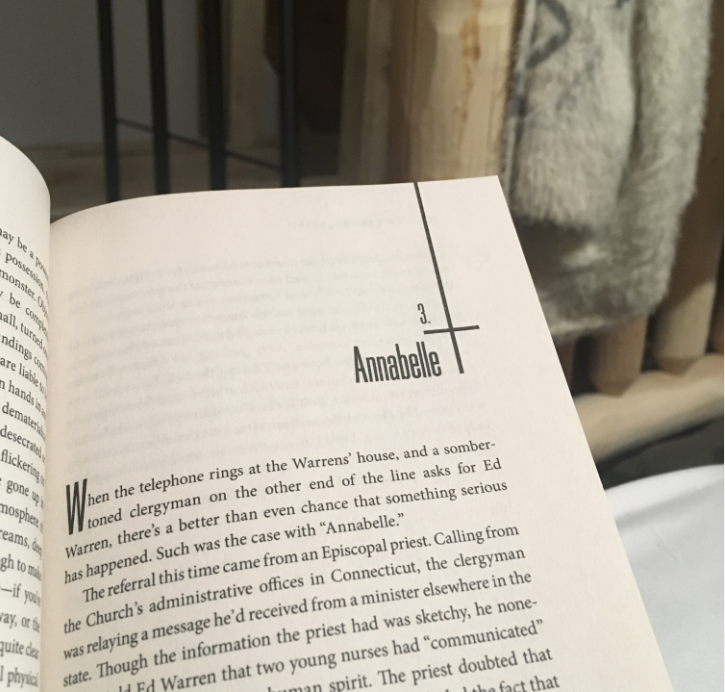 This is a super spooky book I brought on a weekend cabin trip to be cozy inside and scare myself stupid. It IS pretty frightening, the book dives into the lives and work of Ed and Lorraine Warren, a couple who investigated hauntings and collected evidence of spiritual warfare. They’re the couple the Conjuring universe is based on, and there’s a chapter about their investigation into the Annabelle doll. I think it was 100 pages too long, but it was very interesting and gave me nightmares, so there’s that!

If you’re not sold, here is Vera Farminga’s (who plays Lorraine Warren in the movies) review:

“Primarily my research relied heavily on the nonfiction book, The Demonologist. It is unlike any book I have ever read. It’s a book about mystical theology. In it, one learns just how and why mystical phenomena occur. It scared the daylights out of me. Profoundly. The preface insists that it is not dangerous to read and that ‘knowledge is power.’ Whatever. I felt a sense of terror every time I cracked it open. I never read the book int he sanctity of my home. I could only read it in flight, funnily enough. Somehow I felt safeguarded in an airplane.”

A VERY GOOD AIRPLANE READ. Save it for a time you have a long flight and want to read a cliffhanger cover to cover. And if you’re not a snob and realize Dan Brown is awesome, him talking about this book (science, religion) is pretty interesting too. 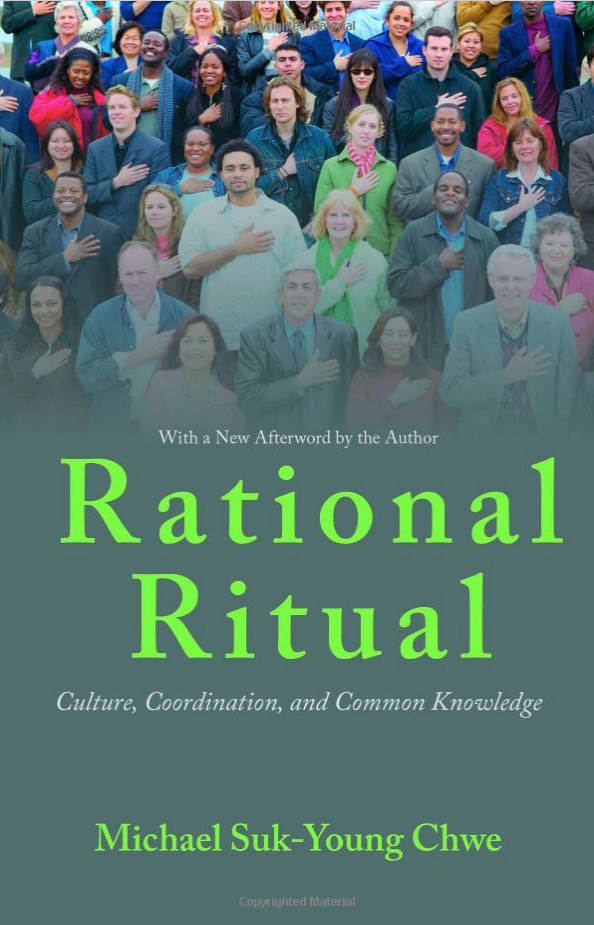 I read this book because Mark Zuckerberg read it. There’s an interesting concept in there but the whole time I was wishing it was written by Jonah Berger. I wouldn’t recomend it but I would recomend a podcast that discusses the content. 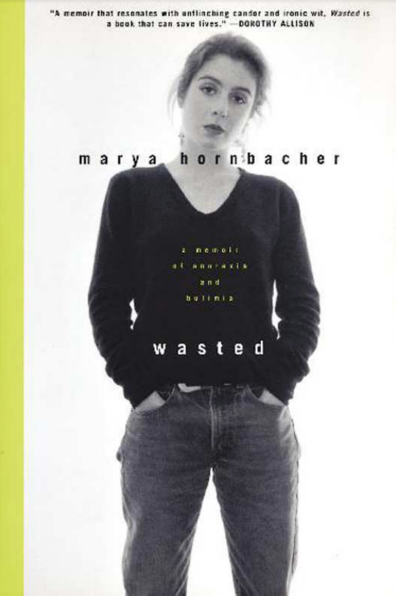 I’ve been wanting to read this book for so long and it’s honestly terrible. I’m only halfway through it and I want to power through because it seems like the second half might be better as she talks about inpatient and recovery. Her writing style is just very dense and repetitive, she tells stories in 10 pages that should only take one which is my personal pet peeve as a reader. The writing isn’t bad, it’s just long and boring to trudge through.

What are you reading?? What should I pick up in February??